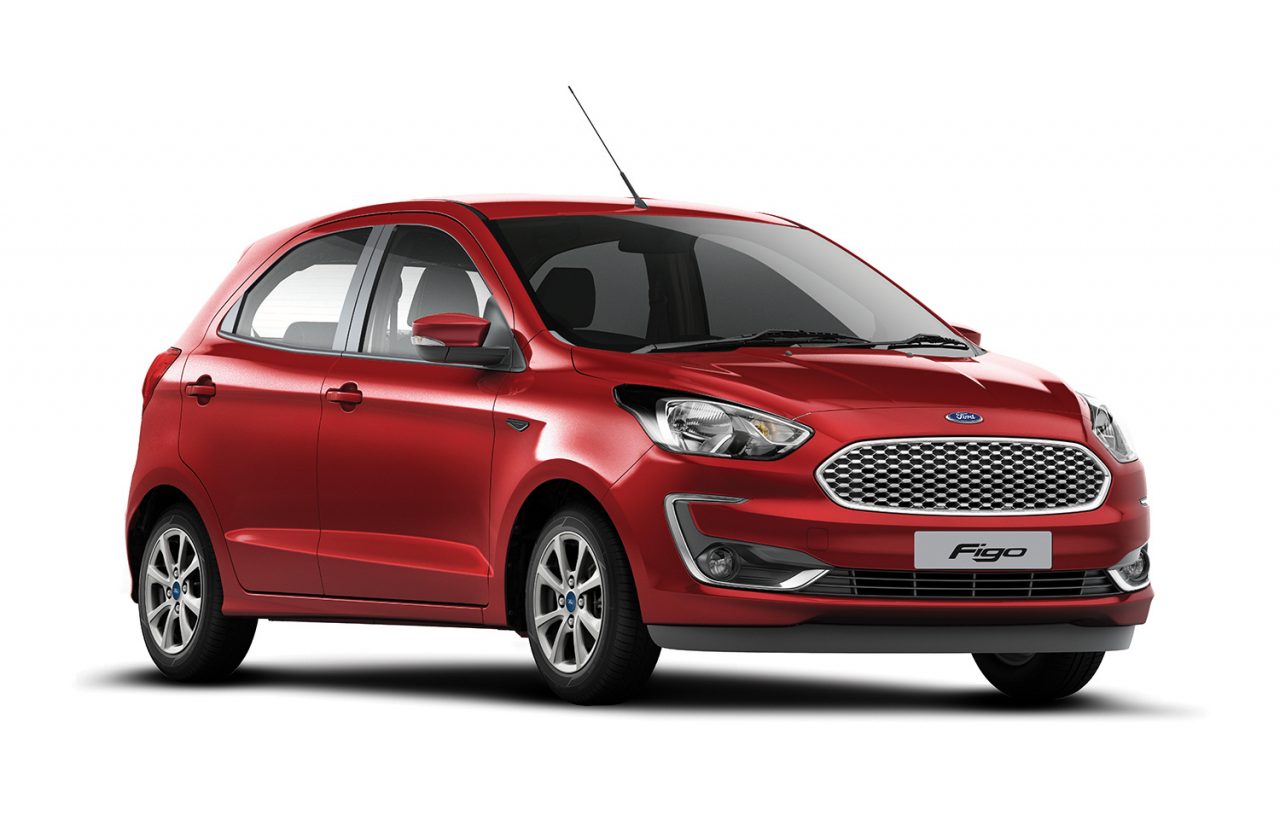 It’s been ten years already since the original Ford Figo was launched in the Indian market. The car went to write a success story for Ford, and established the brand’s presence in the hatchback segment. While it was based on the Fiesta’s platform, the Figo managed to prove that it was more than just a mix of hand-me-down bits. Following the success, the second generation car — which also became the Ka+ in the UK and also spawned a number of variants (a saloon and a crossover-ish hatchback) — was launched in 2015. The Figo brand now has more than 320,000 owners in India. With the launch of the refreshed version of the second-generation Figo, Ford looks at widening the customer base even further. Let’s take a look at what it offers over the car it replaces.

Ford says more than 1200 changes have been made to the car, which is an awful lot. Considering all one would notice is the refreshed styling (both inside and out), a new 7-inch touchscreen audio system (complete with navigation), among other things. But there’s certainly more to it than that. To start with the basics, the new Ford Figo is priced a little lower than the outgoing model — at Rs 5.15 lakh onwards for the Figo Petrol Ambiente variant and Rs 5.95 lakh for the Figo Diesel Ambiente. The trim levels are Ambiente, Titanium, and Blu whereas the AT-equipped petrol car is available only in the Titanium spec. The Figo Automatic is also less expensive than what it was. The detailed prices can be found at the end of the story.

There are three engines to choose from: a 1.5-litre diesel, a 1.5-litre petrol, and a 1.2-litre petrol. The diesel unit (99 bhp, 21.93 kgm, 25.5 kpl) has been around since the EcoSport was launched, but now comes with a new five-speed manual gearbox which is said to be lighter and consumes less gear oil than before. The 1.2-litre petrol engine is now a three cylinder unit as you must’ve seen in the Ford Aspire and Freestyle, and produces 95 bhp and 12.24 kgm, and is claimed to return 20.4 kpl. Like the diesel, it comes equipped with a 5-speed manual gearbox. The 1.5-litre petrol, on the other hand, is AT only. But unlike in the past, it gets a six-speed conventional AT unit. The engine makes 121 bhp and is said to return 16.3 kpl.

There are seven colours to choose from: White Gold, Moondust Silver, Smoke Grey, Absolute Black, Deep Impact Blue, Ruby Red, and Oxford White. A 5-year/100,000-km warranty is offered on the new Ford Figo; the standard coverage is for two years while the rest is an extended warranty. In terms of safety, dual airbags are standard across the range, but should you opt for the range-topping Blu trim (not available with the AT), apart from the longer features list, you’d also get six airbags. 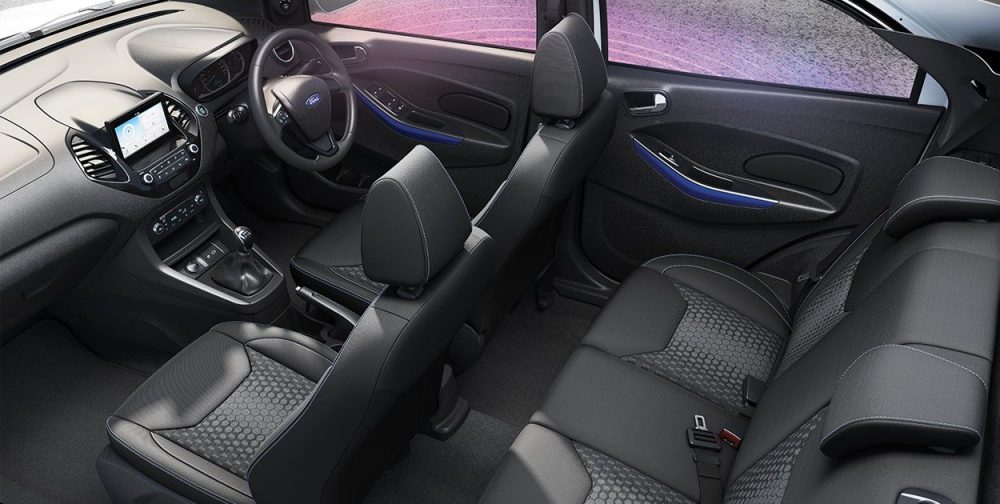 Ford India’s President and Managing Director, Anurag Mehrotra said, “As a brand, Figo has been a preferred choice of first-time car buyer thanks to the practicality and value on offer. Suited for the fast-paced lifestyle of today’s customers, the 2019 Ford Figo continues to surprise on every count — be it looks, the fun of driving attributes, safety and not to miss, the most-affordable ownership experience.”