China-based QJ Motor is all set to enter the Indian market with a quartet of motorcycles. Now, the brand will be in partnership with Adishwar Auto Ride India PVT. LTD (AARI), which also sells Benelli, Keeway, Moto Morini, and Zontes offerings under the Moto Vault banner. The brand will be bringing the SRC 250, SRC 500, SRV 300, and SRK 400 motorcycles, all via the CKD route. 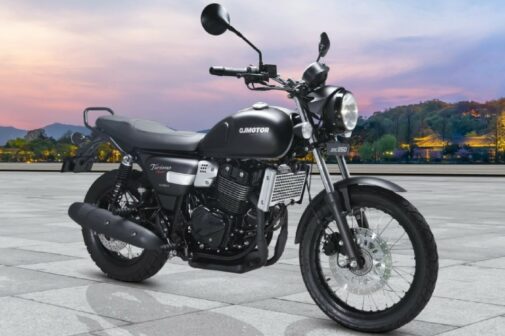 The SRC 250 is a modern-classic roadster that features a very distinct retro styling. Powering it is a 249cc, twin-cylinder engine, putting out 17.2 bhp and 1.68 kgm of torque. It gets spoke wheels, telescopic forks up front, dual springs at the rear and disc brakes at both ends. 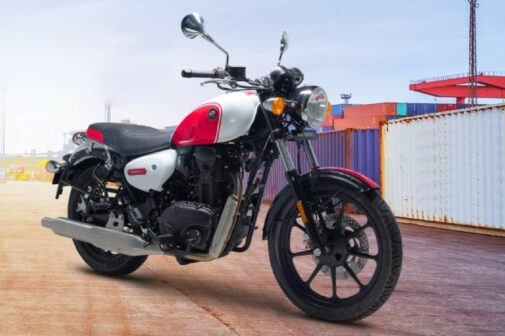 The SRC 500 is a step up from the smaller SRC 250, and is based on the same platform as the Benelli Imperiale 400. The engine is a single-cylinder 480cc long-stroke engine producing 25.4 bhp and 3.67 kgm. This engine further comes mated to a five-speed gearbox. Most of the hardware and the overall design is also identical to the Imperiale 400. 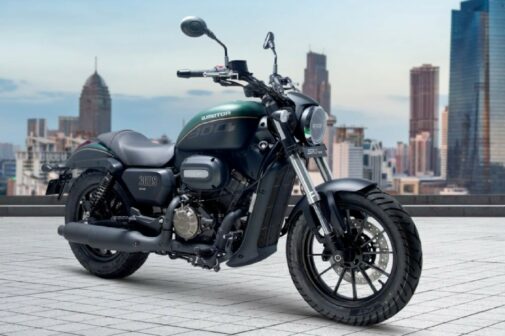 The SRV 300 is a modern cruiser with a 296cc, V-twin engine, shared with the Keeway V302C. This motorcycle produces around 29.5 bhp and 2.65 kgm of peak torque at 5000 rpm. It looks modern with edgy graphics and blacked-out components. It also gets modern features like a full-LED lighting system, USD front forks and an LCD instrument cluster. 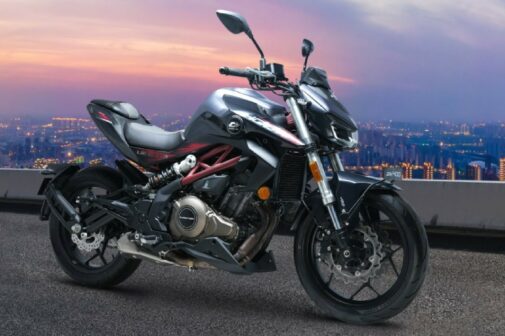 The SRK400 is a naked street bike featuring quintessential streetfighter styling, with aggressive bodywork complemented by modern features and premium hardware. It is powered by a 400cc, parallel-twin, liquid-cooled engine that puts out 40 bhp and 3.77 kgm of torque. It also gets USD front forks and an offset mono-shock on the rear, all LED lighting, split seats and a TFT screen among others.

Stay tuned for more details, including launch details as well as pricing and much more.