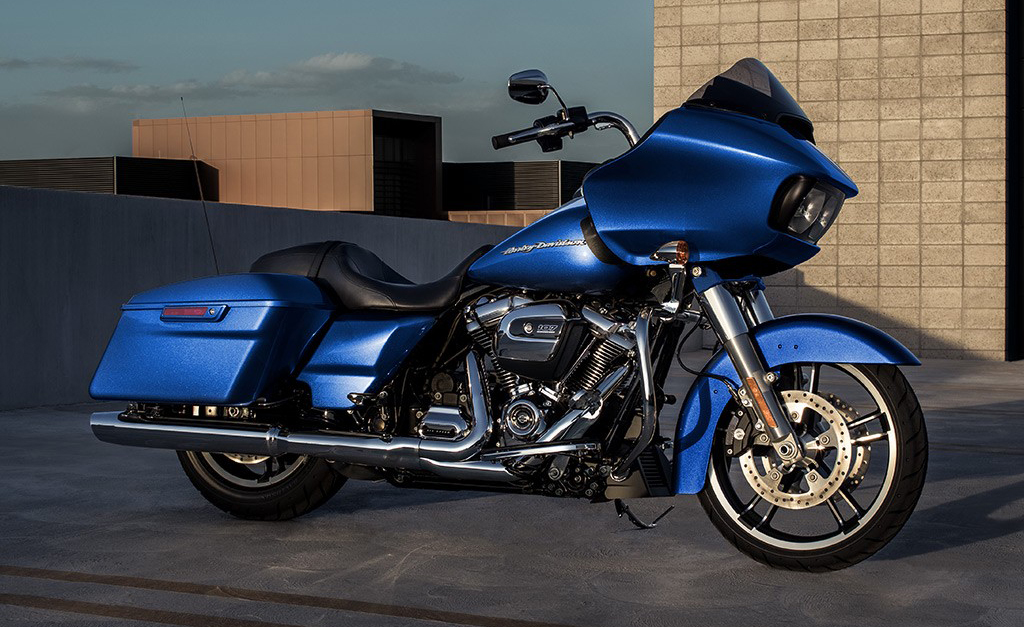 In its 2017 model line-up for India, Harley Davidson has added two new models, the Roadster – part of the Sportster family; and the Road Glide Special, which joins the Touring range on sale. New models aside, the standardisation of the ABS across all the ranges and the introduction of the new Milwaukee-Eight twin (which goes in the Road Glide) are the other changes for the 2017. New Screamin’ Eagle performance kits for the new engine have also been added to the wide list of the accessories available.

The Roadster, which has been priced at Rs 9.7 lakh (ex-showroom, Delhi) is going to be flagship of the Sportster family, sitting above the Iron 883, 1200 Custom and the Forty-Eight. With its chopped rear fender, backrest for the seat, slammed bars, 19-inch wheels, 43mm upside-down front forks, the Roadster is a racier proposition than the Forty-Eight. Sitting underneath at 12.5-litre fuel tank is the same 1202 cc Evolution V-twin engine which powers the rest of the range, except the 883 of course. The only difference is, the peak 9.8 kgm of torque comes 250 rpm lower now, at 4,000 rpm.

The Road Glide Special at Rs 32.81 lakh is another range topper. That is more than what you would pay for the Road King and the Street Glide Special, and even though the Road Glide is mechanically and feature-wise large identical to the other two, the extra money for the Road Glide gets a larger aerodynamic front fairing with LED headlamps and an adjustable rear suspension, CVO-style. The biggest change is of course the Milwaukee-Eight engine, the first new ‘Big Twin’ since the Twin-Cams were introduced in 1999. There are two sizes, the 1745cc 107 – which is what the Touring range gets – and the 1870 cc 114, which is reserved for the CVO. These engines produce more torque than the older Twin Cams and are simpler, with a single chain-driven camshaft operating the rocker arms. They are said to heat up much less, idle lower and have a flatter torque curve. There are dual spark-plugs for each cylinder and Harley promises that the valve lash adjustment will last the engine life. The stock torque rating for the Milwaukee-Eight is 10.2 kgm, although if you are interested in bumping that up, the new Screamin’ Eagle performance kits for this engine is capable of bringing about a 24 percent improvement.

Anti-lock Braking Systems will now be standard across all the families, including the Street 750, which, also gets a new tank badge and two new colors as a part of 2017 updates.