Bajaj Auto has launched a new variant of the Pulsar 125 called the Carbon Fibre edition. It gets two versions, the single-seat version costing Rs 89,254, and the split-seat version that is priced at Rs 91,642 (ex-showroom, Delhi). 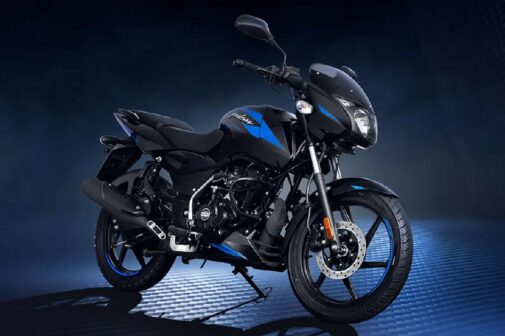 The Pulsar 125 Carbon Fibre edition is basically only a visual update. It gets carbon fibre graphics on the headlamp cowl, fuel tank, tail section, front fender and belly pan. The bike is available in two colour options of either blue on black, or red on black. It also retains the single-pod headlight with twin DRLs, the muscular fuel tank, bolted shrouds, and the side-slung exhaust. 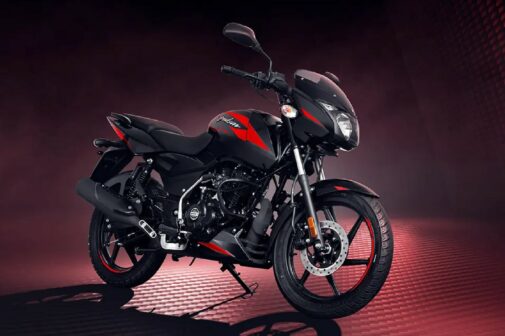 The Pulsar 125 further comes equipped with a conventional telescopic fork suspension at the front with dual shock absorbers at the rear. The bike rides on 6-spoke alloy wheels, while the braking setup consists of a 240 mm front disc and a drum brake at the rear. The new Bajaj Pulsar 125 Carbon Fibre Edition will be sold alongside the Pulsar 125 Neon Edition that was launched earlier this year.