Bajaj Auto has launched the all-new Pulsar P150, available in two variants, single-disc and twin-disc. The variants are priced at Rs 1.16 lakh and Rs 1.19 lakh (ex-showroom, Delhi) respectively. Bajaj also claims it to be the ‘most refined Pulsar 150’ to date. 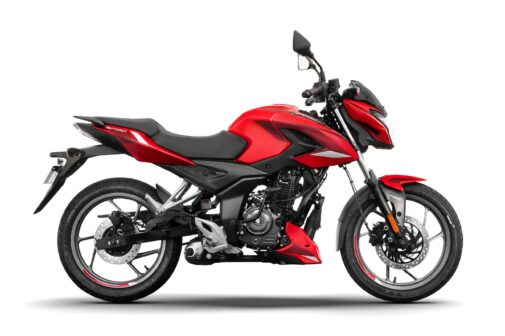 The new Pulsar P150 is based on the next-gen Pulsar platform that was introduced in October 2021. The bike now features a sharper, sportier design and an underbelly exhaust. The single-disc variant offers an upright riding position, while the twin-disc variant has a sportier stance and comes with a split seat. 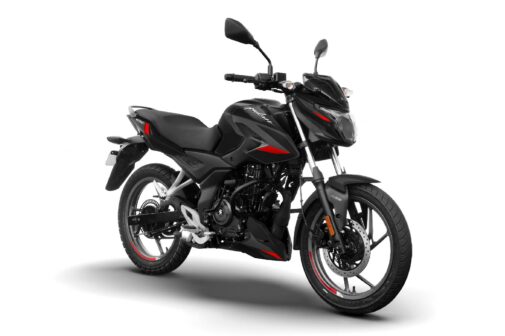 The Pulsar P150 is powered by a new 149.68cc, single-cylinder engine that produces 14.3 bhp and 1.37 kgm of peak torque, and is mated to a 5-speed gearbox. Bajaj claims that 90 per cent of the torque is available across the usable rpm range. The bike weighs around 10 kg less than its predecessor, which is said to result in an 11 per cent increase in the power-to-weight ratio.