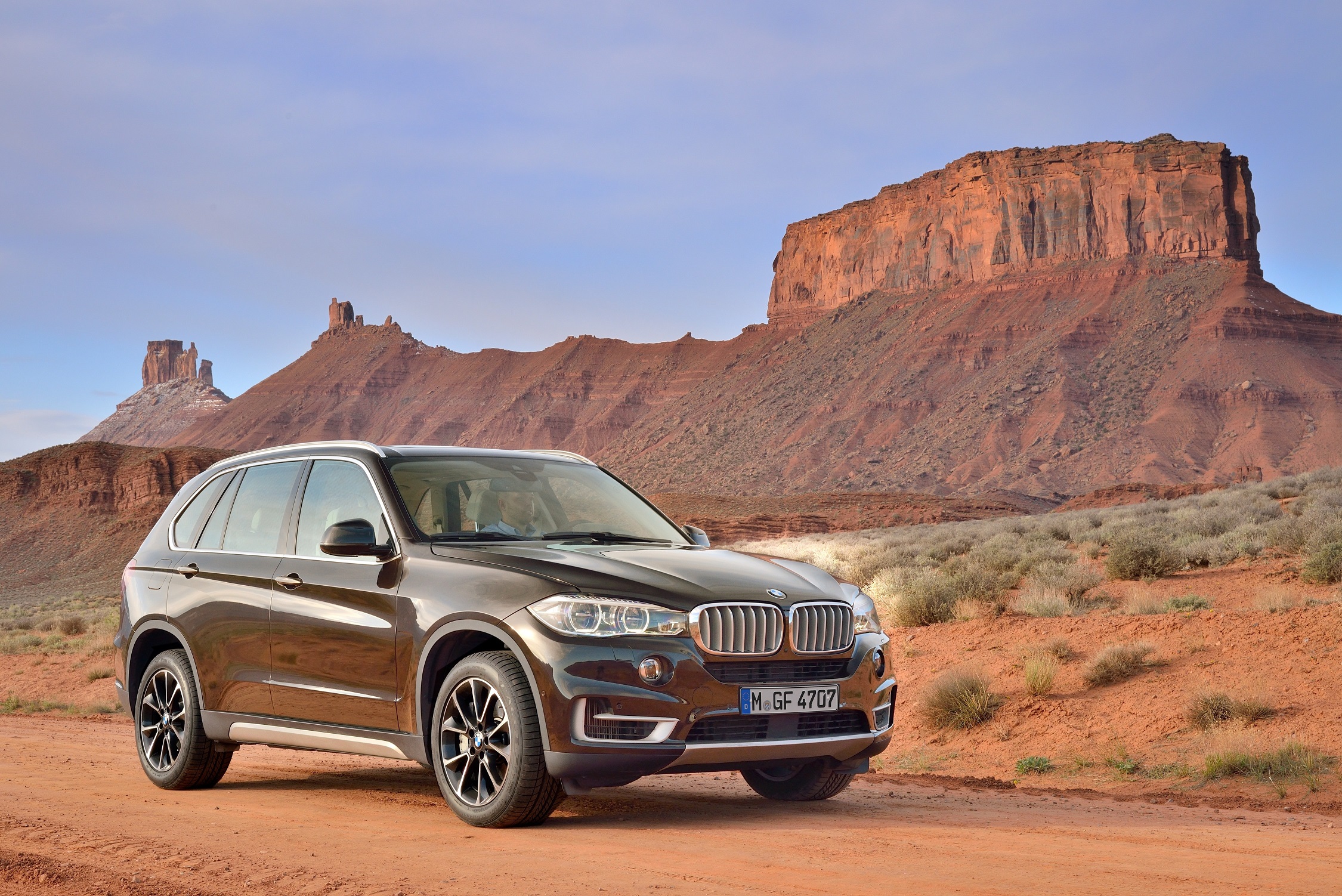 This recent ban on diesels is working out quite well for those of us who love petrols, with BMW being latest manufacturer who has added some more petrols to their fleet. That being the X3 xDrive28i and the X5 xDrive35i, which was launched today.

While the X3 gets a turbocharged four-cylinder that puts out 241 bhp and 36 kgm, a petrol straight-six returns to the X5 line-up in India, in the form of the X5 xDrive35i. And the numbers are impressive too, with 302 bhp on tap, along with 41 kgm. And with a zero to hundred time of 6.5 seconds, the 35i is almost like a ‘MSport’ model, although X5s abroad are also sold with an even more powerful V8. But here’s the clincher. The smaller xDrive 28i also does the standstill to a ton run in 6.5 seconds.

Both the SUVs are priced very close to their diesel counterparts, with the X3 priced at Rs 54.9 lakh, which is Rs 40,000 cheaper than a X3 xDrive 20d, and the X5 is priced at Rs 73.5 lakh, again a couple of thousands less than the V6 diesel, with all prices being (ex-showroom, Delhi). These prices are for the equivalent trim levels of these models, that being the middle-variant xLine spec for the X3 and the Design Pure Experience for the X5. These are the only trim levels in which these petrols are going to be sold, for now, and are not available in the more expensive M Sport trims which the diesels come in.

To be noted, the diesel X5 is also available in a seven seat version in the Design Pure Experience trim, which is more expensive by a couple of lakhs, and which is not available for the petrol X5.

The X3 and X5 are not the first in their segments with petrol engines, with Mercedes having joined the fray a couple of months back with the GLC 300 and GLE 400. And there is very little to separate these two sets of SUVs apart, on paper atleast, with the Mercedes SUVs producing 241 bhp and 333 bhp, and are priced Rs 57 lakh and Rs 76 lakh. Time to get them together for a test you say? Yes, we hear you!