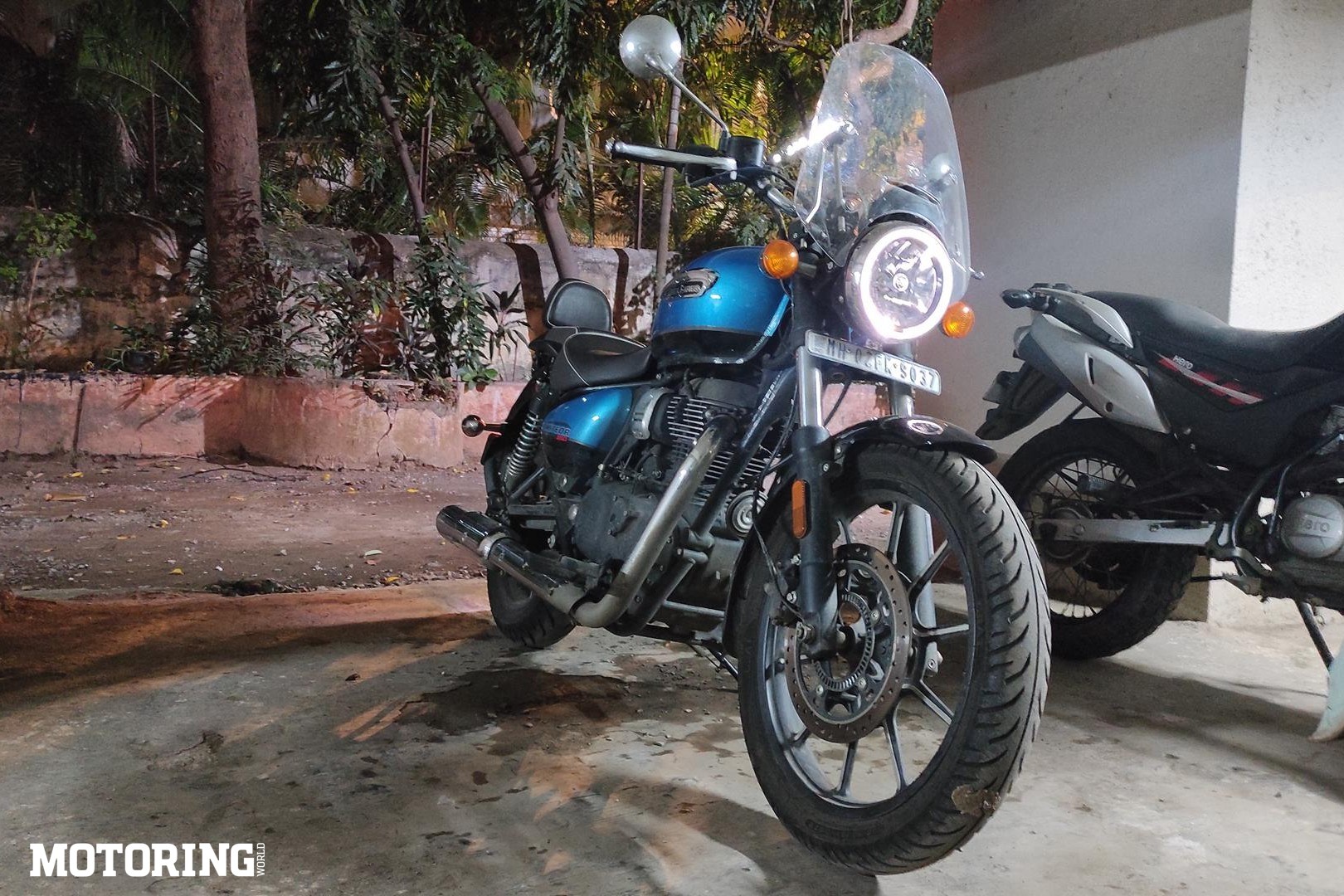 Okay, things haven’t turned out in favour of the Meteor this month. Besides a trip to Pune at the start of the month, my saddle time on the RE has been limited to city commutes. In the past few weeks, it had come to my attention that whenever I would turn the bike off at a signal, the battery lamp would come on after a few seconds and stay on for about 10 seconds even after firing up the motor. It did raise my suspicion about a discharged battery, but I felt it was unlikely to be the case as I had been riding it regularly.

The testament of the battery’s charge arrived after two weeks of no riding when I tried firing up the bike post a week-long Bangalore trip followed by a family wedding. The battery had indeed drained itself. My suspicion now started to shift towards some kind of charging-system malfunction. With my brother’s help, I jump-started the Meteor, but the engine was idling at an unusually high rpm even after warming it up. The Meteor’s cluster had lit up the check-engine lamp, confirming that something was definitely off with the bike.

I tried disconnecting the battery terminals to let the entire system reboot itself and connected it back, followed by jump-starting it again. This time the engine was back to idling at normal rpm, but the check-engine light was still on. After yet another short spin, I came back, switched off the bike and tried cranking it again. No luck. It looks like the Meteor has caught a bug and needs a visit to the service centre. I got in touch with the guys at RE, and they’ll be sending someone from their roadside assistance team to have the bike picked up and fixed soon. And you’ll read about what went wrong with the bike in the next report.