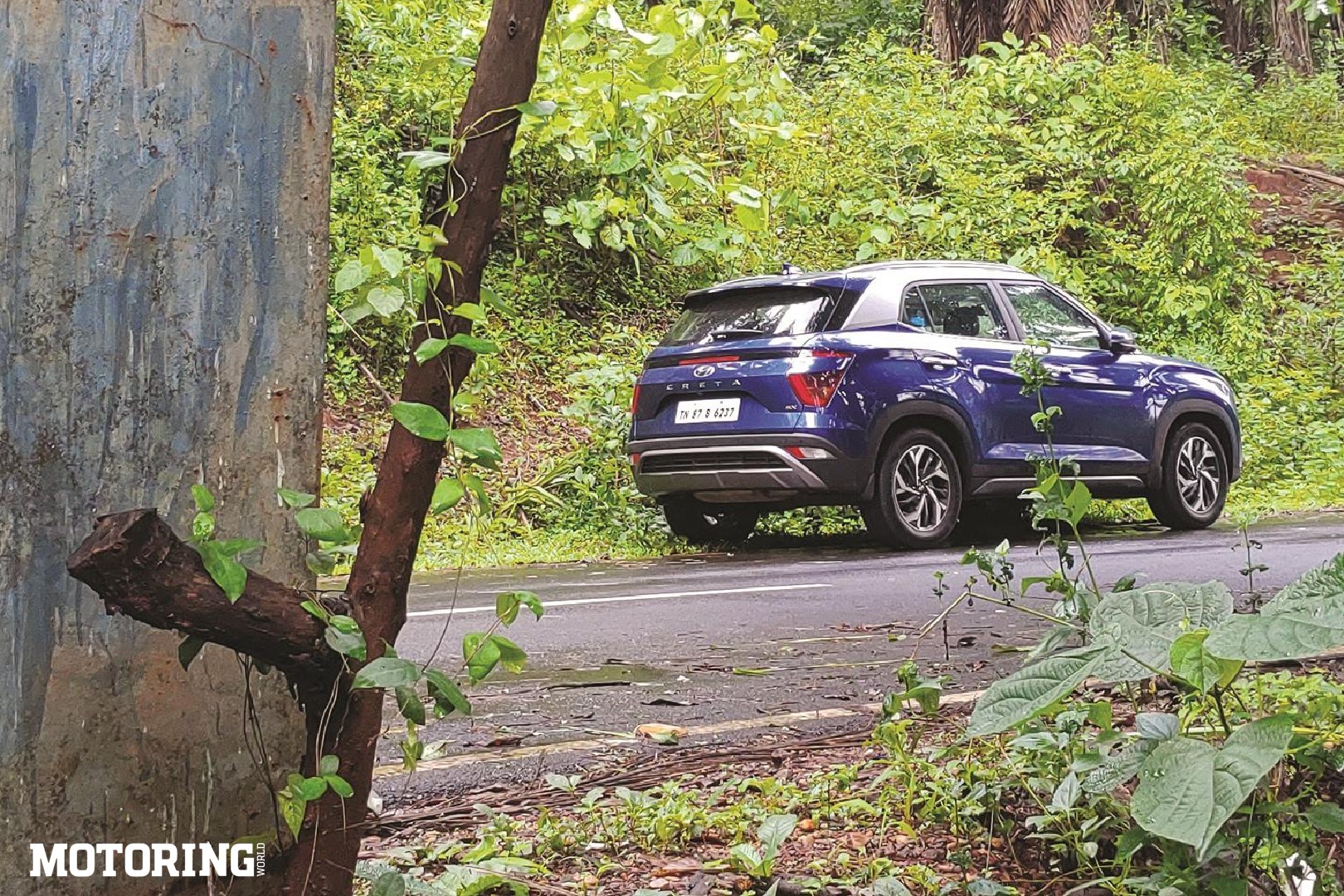 If you’ve been following my updates about the Creta that I’ve been driving for the last eight months, you’ll know that I have struggled to write anything bad about it, try as I might. It’s been so reliable and fun to drive that it was almost starting to annoy me, in a weird manner. Well, I’m here to tell you that it finally decided to even things out a little bit. I was out on a grocery run, and when I got back in the car to drive home, the engine warning light came on — and stayed on throughout.

I got home, turned off the engine, waited for a while and then started the Creta up again — same problem. It seemed like it could have been an issue related to emissions, so I promptly called Hyundai, who just as promptly sent someone to have a look at it. They gave it a once over and said they’d have to take it to the workshop for a better look, and a day later my suspicions turned out to be right — the particulate sensor had given up the ghost. A replacement was ordered, and the Creta was away for a total of a week before it was good to go again.

The part cost Rs 10,677 and was covered under the warranty, so all I paid was Rs 221 for a new battery for the key fob (which had also died). I imagine that a particulate sensor packing up with just over 15,000 km on the clock should be a matter of concern, but at least the robust warranty was there to soften the blow. I’m just happy to have the Creta back, to be honest.