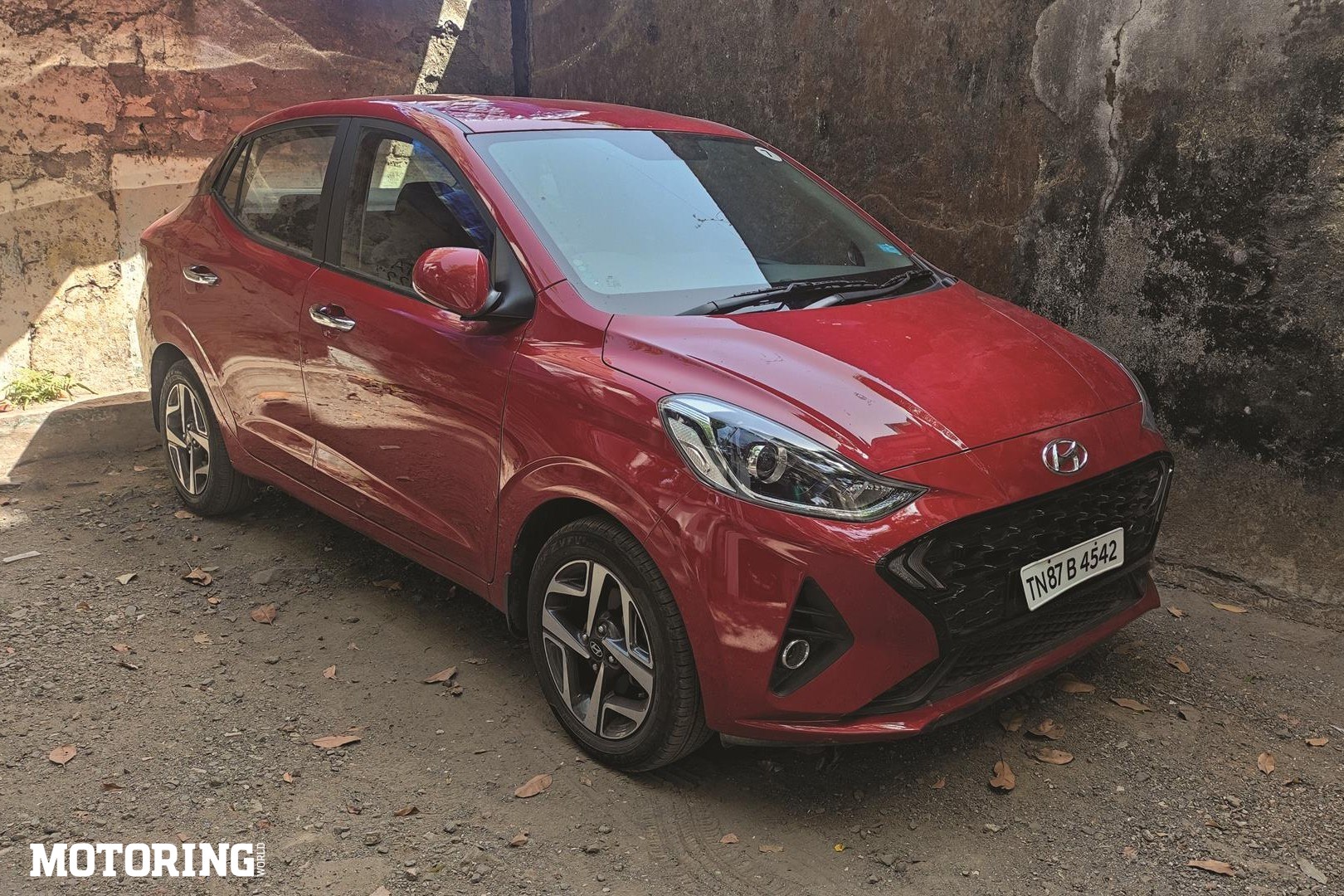 It was over before I could really savour it. The feeling of rush and adrenaline was so great and I was left craving for more. I am referring, of course, to the Hyundai Aura Turbo in the Motoring garage that came to me as a long-term vehicle, only to go back to Hyundai as its time was up.

For the duration of the year that the Aura was part of our fleet, my interaction with the Aura had been very limited. But to hell with the grumbling, for whatever time that the Aura was with me, it has graced me with wheelspins in first and in second gear, kept up with cars that were nearly twice its price, and sometimes even smoked them outright, all while squealing the tyres around corners and letting me practice my launches at every traffic signal.

Phew! That is quite a lot from a car that can seat five in decent comfort, cool the cabin with its powerful air-con, and still return double-digit fuel-efficiency figures. On top of that, I also got keyless entry and ignition, projector lamps, smartphone connectivity, wireless charging, automatic climate control, vents for the rear passengers and a reverse camera with sensors. There is practically nothing else that anyone would want beyond all of this.

The silver lining to the return of the Aura is that Hyundai is likely to provide us with its sibling, the Grand i10 Nios Turbo. And I can’t wait to get my hands on this hot hatch, if Kartik doesn’t grab it first, that is.