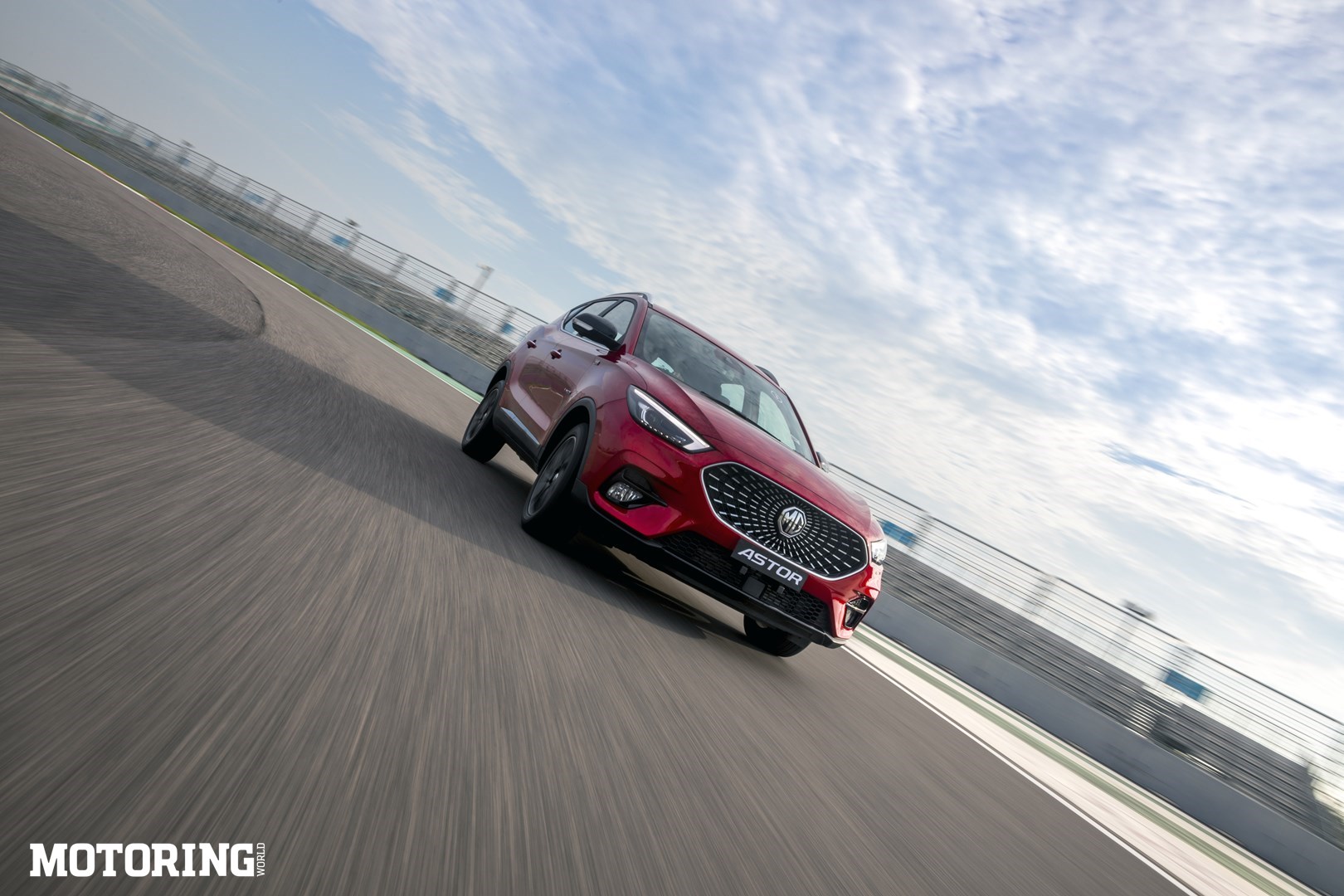 With the soon-to-be introduced MG Astor, midsize-SUV buyers in India will have seven options to choose from. Each one of the Astor’s rivals has its forte, making this a difficult segment to break into. Interestingly, MG Motor India is looking to take the fight to its rivals by beating them (or at least matching them) at their respective games. That means the Astor will have to out-equipment the Kia Seltos and the Hyundai Creta, keep up with the Volkswagen Taigun and Skoda Kushaq on the move, and match the Nissan Kicks and Renault Duster’s price. Tall order much?

Starting with the features list, there’s almost a feeling that MG has gone overboard with the kit and technology on offer. The top-spec Astor Savvy gets segment-first features such as Level 2 autonomous driving tech (which includes lane keeping functions, blind-spot detection, rear cross traffic alert, adaptive cruise control, and autonomous emergency braking, among others), an AI-based assistant that’ll answer questions from Wikipedia and control certain car functions, hill-descent control, steering modes, and heated ORVMs. You’ll also be able to substitute the key with your smartphone via the i-Smart app if you want to, essentially making the key fob redundant. For the first time, there’s a car in the midsize-SUV segment that outdoes the Creta and the Seltos in this department, which is a feat in itself. However, the lack of telescopic adjustment for the steering is a telling omission.

Still, it is easy to find a good driving position thanks to the six-way electrically adjustable driver’s seat. The seats provide adequate support, but a bit more in the thigh region would have been beneficial, especially over long commutes. The massive panoramic sunroof and the generally high-set seats add to the feeling of roominess, despite the fact that the Astor has the shortest wheelbase among its rivals, and space at the rear for two passengers is decent, too.

The cabin’s ambience is definitely on the luxurious side, thanks in part to the red and black leatherette seat upholstery and the use of red leatherette on the dashboard and door panels. The 7-inch LCD digital instrument cluster is clear enough and informative, too, but the brown colour for the virtual dials leaves a little to be desired. The 10.1-inch infotainment touchscreen is nice to use, and though you can use the screen to adjust the climate control, there are useful physical toggles for those functions, along with a home button for the infotainment system.

Of the two engine options that will be available — a 1.5-litre 108-bhp naturally aspirated petrol and a 1.3-litre turbocharged petrol — I only got to drive the latter. This four-cylinder turbo-petrol unit is a near-match for the Astor’s Korean rivals on paper, and sends 138 bhp and 22.43 kgm to the front wheels via a 6-speed torque converter gearbox. Setting off from standstill is a smooth affair, though it’s not particularly energetic. While the mid-range of this motor is stronger, the top-end is also a bit flat.

This is not an engine that likes to be revved high and shifting at the 5600-rpm mark, where peak power is produced, is recommended. The gearbox is typical of its kind; it’s not the sportiest or slickest, and manual mode is your best bet for making quick progress. Otherwise, the propensity of the transmission to upshift as soon as it can will see you bog down mid-corner, just when you need the grunt to propel you out of a bend.

Considering MG organised the Astor drive at the extremely well-tarred Buddh International Circuit, I’ll have to reserve judgement on its ride quality until we can test it on regular roads. Based on first impressions, I’d say it’ll be at par with its rivals, which is good, but not class-leading. The high ground clearance should also provide peace of mind to those who’ll be driving it on crater-like roads. Another aspect that deserves mention is its high-speed stability; I managed to hit 160 kph on the back straight of the BIC before I had to stomp on the brake pedal for the hard right-hander, and it was pretty stable at the speed.

However, what I can talk about, in detail, is the way the Astor handles. Despite the sporty pretensions outside and in, this is an SUV best driven well within its narrow operating range. Push it hard around a corner, and it’ll understeer obscenely. There’s also enough body roll to be easily noticeable, but it’s not overbearing. On the other hand, the 215/55 R17 tyres provide decent grip, and the red-coloured disc brakes at the front and rear wheels help shed speed with alacrity. Nonetheless, what this means is that the Astor is not in the same league as the Germans when it comes to the balance between ride and handling. As a daily driver, though, the MG should be good enough.

Going back to the sporty styling I mentioned earlier, the Astor does look like a ZS EV whose design has evolved to a good degree. And that’s because the Astor is essentially the ZS facelift that’s on sale in markets abroad. The ‘hawkeye’ headlights, the sunken yet prominent ‘celestial’ grille, the pretty LED tail-lights, and the ‘turbine-inspired’ alloy wheels will definitely draw eyes and buyers to the Astor.

All that we now need to know is how much the Astor will cost. The British brand will announce prices this month around the festive season, and they’re expected to be quite competitive. The price tag of this top-of-the-line variant I drove isn’t likely to breach Rs 17 lakh, ex-showroom, which means it’ll undercut all of its rivals. With this in mind, MG Motor should easily be able to reach its target of 3000 units per month for the Astor. The Koreans and the Germans sure have a new thing to worry about. 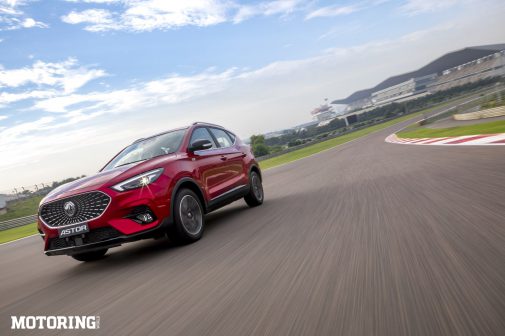