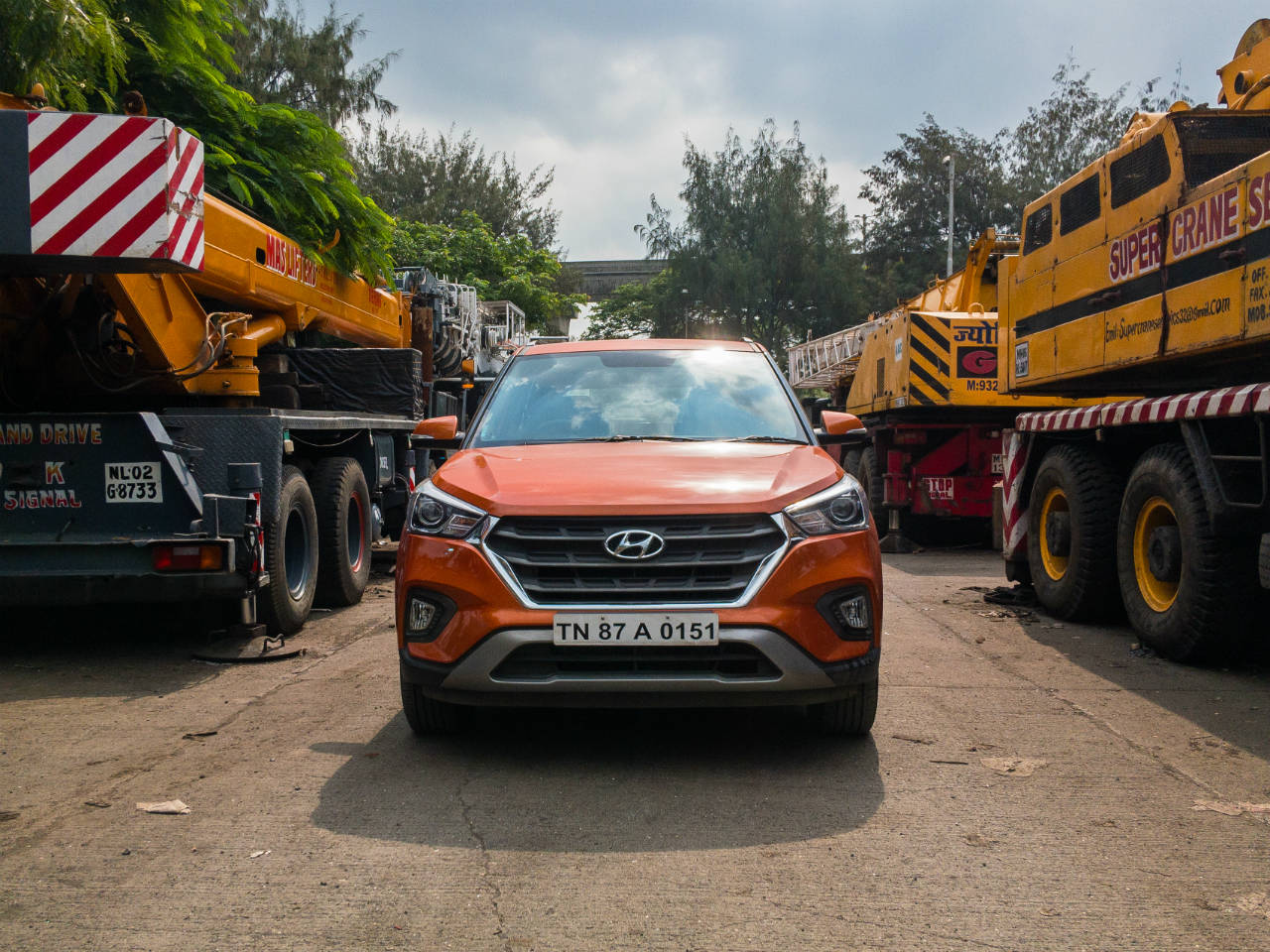 At first glance, the Hyundai Creta might appear slightly overpriced. Because it doesn’t offer the usual standard bits on an SUV — the all-wheel drive system, a rugged lifted suspension, and possibly A/T tyres. It instead aims at being a more urban, slightly lush alternative to the SUV. Call it an antithesis of a conventional SUV, because in a lot of ways it is exactly that. But is that approach wrong?

The sales figures would argue otherwise. The overall market presence wouldn’t go against the former’s word. And ask anyone who’s bought a Creta, and you’re bound to hear good things about the car. How it’s managed to make buyers go away from the less expensive sub-compact SUVs and even the larger rivals is also worth noting. And despite it not being the best value-for-money option, the price-conscious Indian buyer has budged. 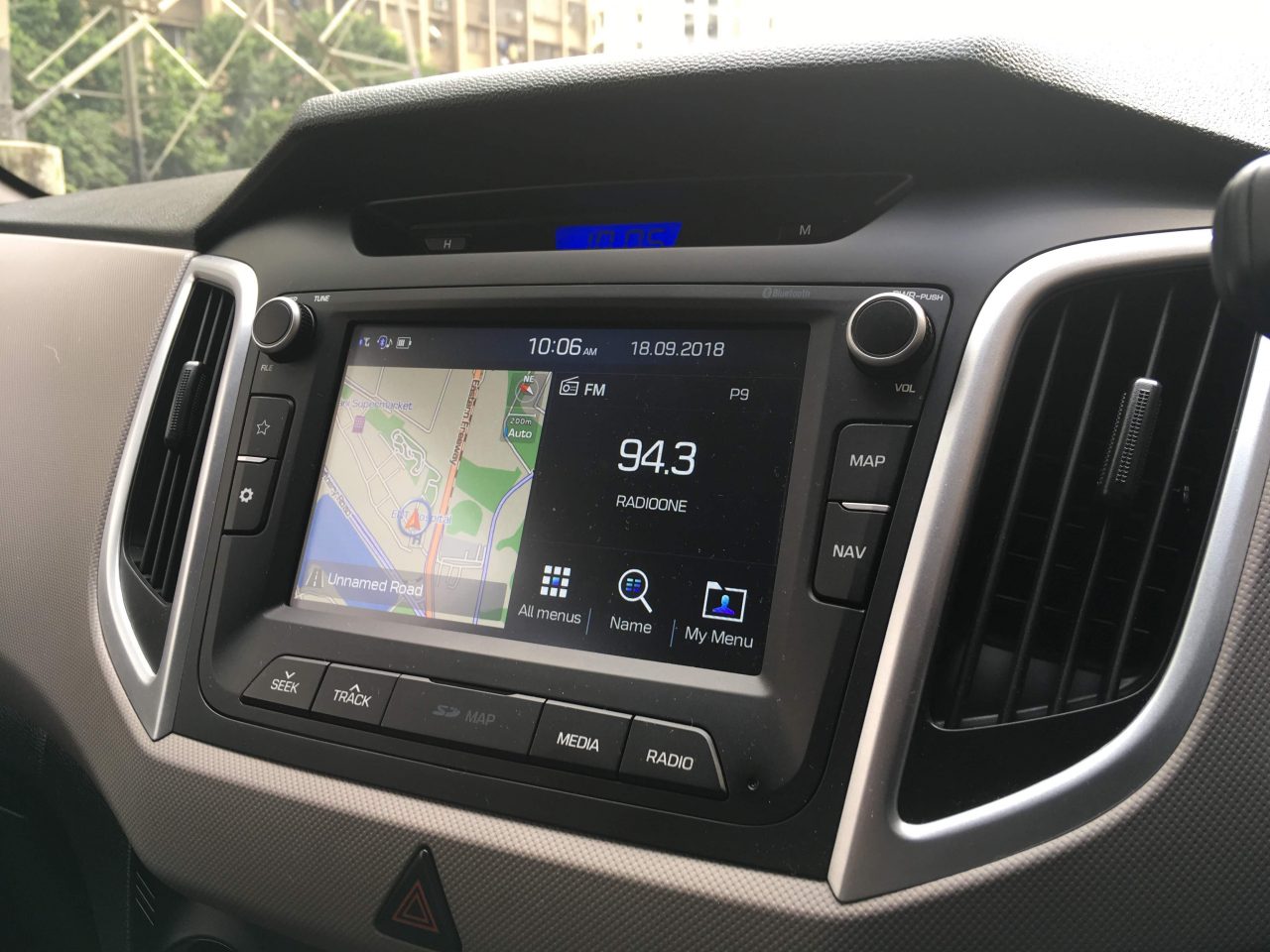 So what makes the Creta so special, you must wonder. In the recently updated avatar, it continues to have good road presence, a comfortable cabin, rather good range of engine and gearbox combinations, and even new-age features like wireless phone charging, sunroof, and even an activity tracker that doubles up as the car’s key. I’d happily skip speccing the latter on my Creta, if I were to buy one. But what I’d gladly choose is the same Passion Orange paint as the press loaner’s. In a sea of white and occasional grey Cretas, this is a proper looker. It manages to highlight the changes made to the ‘facelift’ apparent, and even if you aren’t in a mood to look at cars around (it would be weird if you don’t like spotting cars), it grabs your attention like nothing else. In a good way, of course. 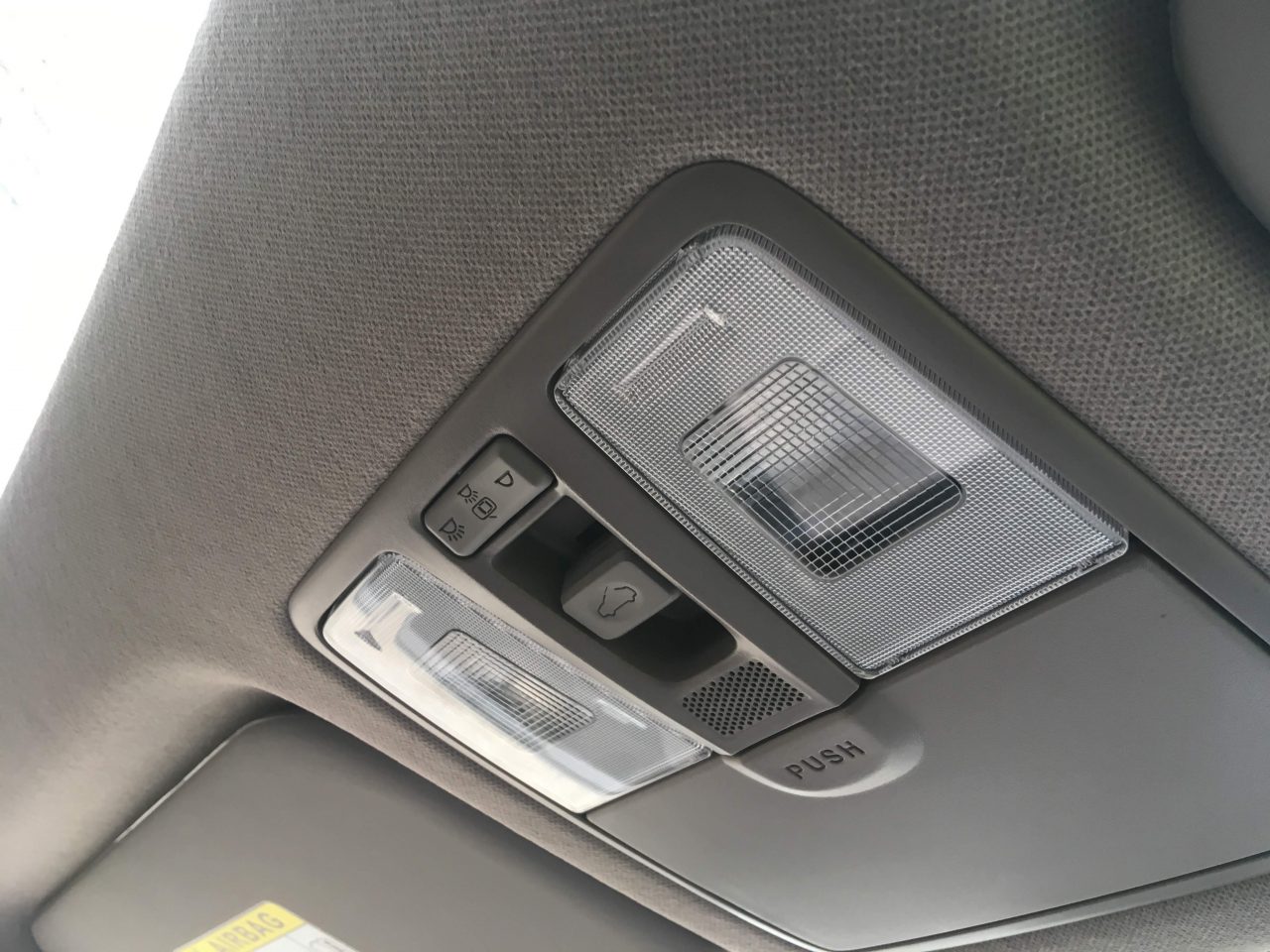 Let’s quickly go back to what we’re discussing, the Creta’s inimitable success. I personally feel that, apart from the marketing and brand positioning, the Creta’s success was also a univocal response from the buyers in the segment that they’d had enough of cars that were a bit rough around the edges. It also furthers the fact that the Indian buyer isn’t exactly shy of spending, provided you have the right product. 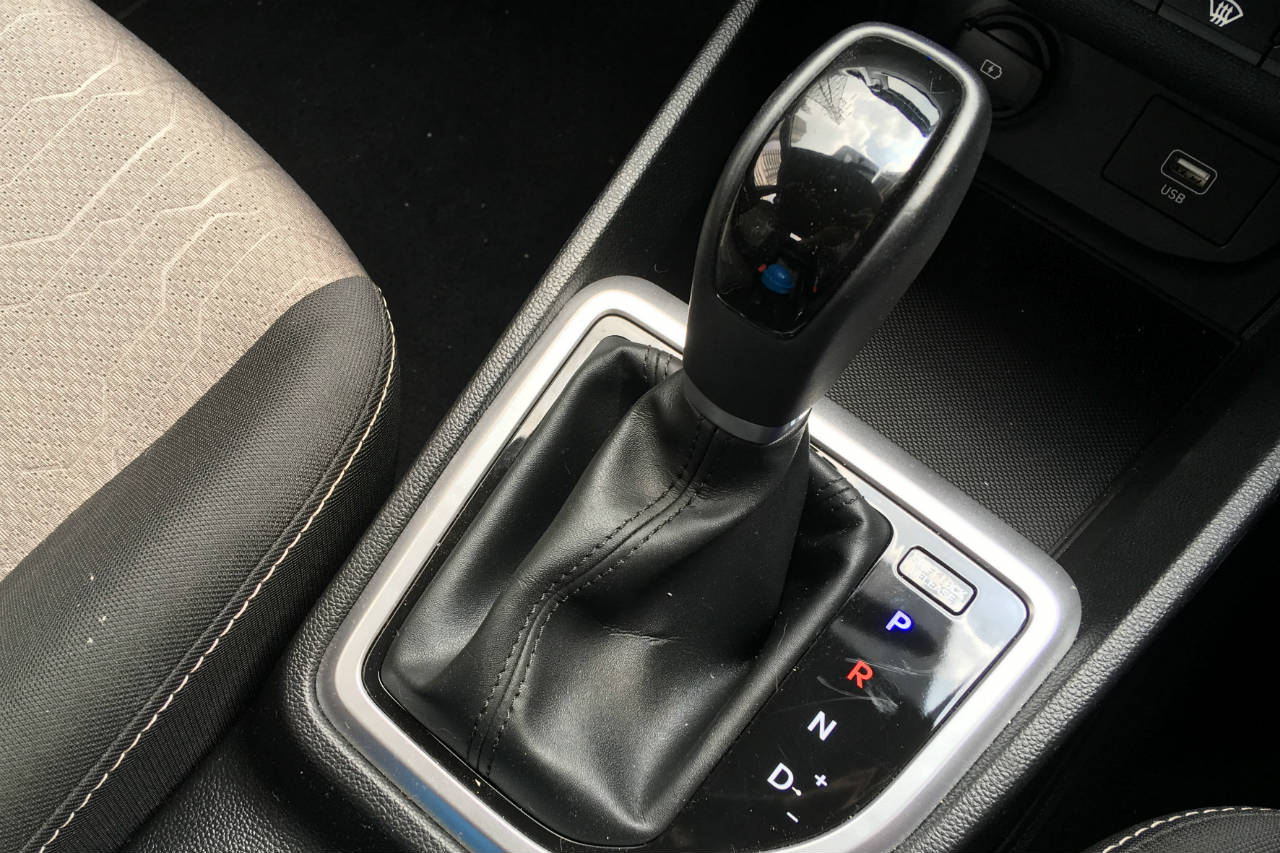 The 2018 Hyundai Creta Diesel AT that you see here is powered by a 1.6-litre diesel engine that makes 126 bhp and 26.5 kgm. The conventional automatic gearbox might not be the quickest to shift, but give it some time, and it grows on you. You then start to ride the torque curve instead of switching gears. That also enables the Creta to offer a better fuel economy, and more importantly a better range on a tankful of diesel (55 litres).

On the move the Creta doesn’t lose confidence, which helps immensely if you’re looking at doing a lot of intercity travel. The overall stability isn’t exactly like that of a heavy behemoth but the sudden appearance of a jaywalker is bound to be better handled in this than in one of the full-sized SUVs. The Creta can switch lanes quickly, and it obeys your steering inputs well despite offering not much in terms of feedback from the wheel. Driving in the city poses almost no challenge, as the view from the driver’s seat is unhindered for most part, and the control weights are fairly light, too. 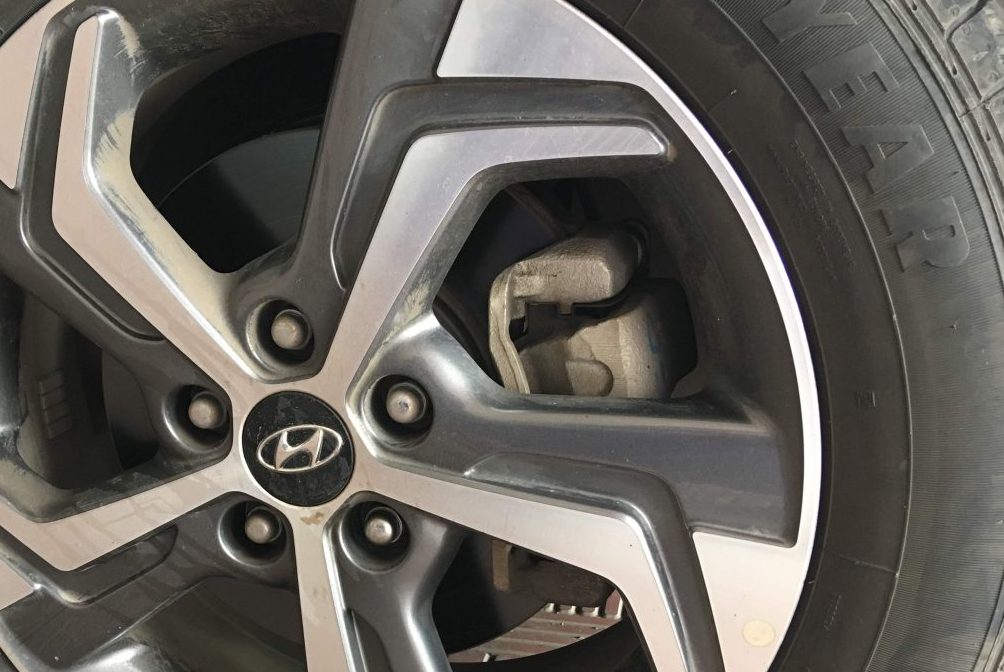 The overall space inside isn’t bad at all, considering the segment it’s in. But if you were to do a price-wise comparison with something like the XUV, then the Creta will obviously begin to falter. In terms of space, and not in overall refinement, mind.

So all that considered, you must wonder, the Creta’s quite the perfect car?
But it is not. I’ll start with the basics first. It isn’t exactly made to go off the road, so while it handles good and bad roads well, any form of off-roading is a NO for the car.

Back on the road, it doesn’t feel as planted as the larger Hyundai Elantra. The same engine in the Verna seems a lot more playful, and since you sit lower in the saloon, it adds confidence while carrying more speed. And despite being newer than both, the Hyundai Creta fails to include things like ventilated seats. I personally wouldn’t mind losing features like the activity tracker, but in the Indian weather, the ventilated seats are a boon.

And one last gripe that I can think of — a major one — is that Hyundai, for reasons best known to the team who does the product planning, offers the AT-equipped variants only in the S and SX trims. Which means no matter how badly I want to spec the Hyundai Creta Diesel AT with bits like six airbags, ESC, Hill Start Assist, height-adjustable seat belts, I just cannot. Or with the Smart Key band, which thankfully I didn’t want anyway.

So this is where the Hyundai Creta stands. It’s not exactly perfect but comes with a fairly long list of features, and manages to outscore its rivals in most aspects. VFM isn’t its forte but its success is a clear indication that the Indian buyer has evolved — and so have the cars in the past two decades. Which is exactly when Hyundai had introduced its first car in the country, the Hyundai Santro. The Santro makes a comeback in an all-new avatar, but the real poster child of the brand is the Creta. And there’s a reason (or ten) why.