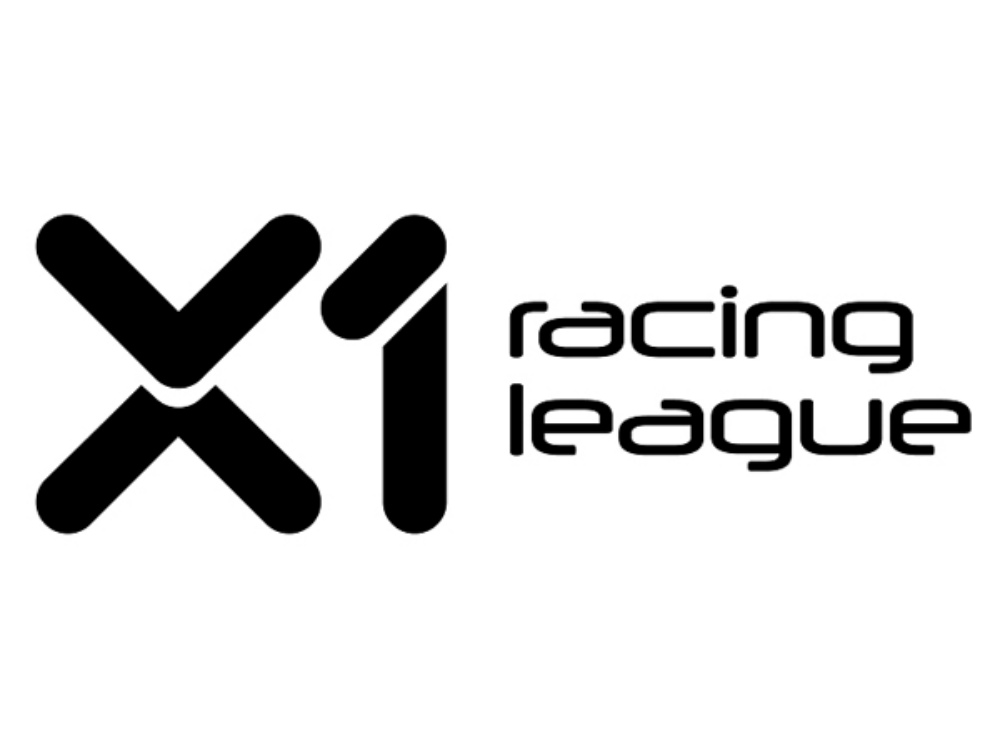 For the first time on a global level, Xtreme1 Racing League or X1 Racing League, a custom-made two-seater sports car racing league will be introduced in India by the first quarter of 2019. It is the world’s first city-based franchise league in motorsports. The racing league has been founded by Indian racers Armaan Ebrahim and Aditya Patel, who represent India in international racing championships. The racing series will be held on a mix of track and street circuits and will have the participation of eight city-based teams, each comprising two cars and four drivers.

National racing champion, Anindith Reddy said, “I am very excited about the X1 Racing League, not just because of the concept and format but also because I’ve known Armaan and Aditya since the time I got into racing. The league provides a platform for upcoming drivers and many aspiring race drivers to compete with the best in the world and learn from them. Many of us who started racing as enthusiasts can now consider a professional career in motorsports that is not dependent on individual sponsorships.”

Beginning from the first quarter of 2019, races will be held on four consecutive weekends (Saturday and Sunday). With three races to be held on each day, each race will be of 45 minutes. Apart from the Buddh International circuit in Noida and the MMRT in Chennai, which are the decided venues for the track races, the street races are planned to be held in Hyderabad, Bangalore, Chandigarh, and Mumbai. The racing series will also help to promote responsible driving and road safety in the cities where the events are held. Circuit layouts have already been submitted to the international federation for necessary approvals for track safety and regulations.

It has also been announced that, besides the racing series, the X1 Racing League will also conduct a domestic season of over 12 races which will run the entire year. These races will have Indian drivers and also patron’s seat — team owners can race for their team or hire someone to race on their behalf.

Commenting on the formation of the racing league, Armaan Ebrahim said, “Team owners in X1 are guaranteed high-visibility and potentially high-ROI due to the sound commercial model of ownership of the teams, and also revenue distribution of the league. At 6.5-7Cr per year all-inclusive, ownership is priced super competitively as all aspects are managed centrally to optimize and streamline the costs.”

Speaking on the idea of having a racing league in India, Aditya Patel said, “Armaan and I have been discussing the concept of a Motorsport league for a couple of years now and we’re excited to finally be able to get our idea of the ground and to the market. We believe that our concept will change the way people look at Motorsport, not just in India but all over the world as well. We thank the FMSCI for their support of the league and backing our vision. We cannot wait for the Indian audiences to experience motorsports like never before.”

FMSCI Chairman, Gautam Singhania said, “The X1 Racing League is a great product and the team of Aditya and Armaan are very well-equipped to execute a successful motorsports league. As a long-term believer in motorsports, the X1 Racing League has the right mix of traditional motorsports along with the modern mix for TV viewing audience and fan engagement that will make it successful from year 1. The league’s ethos of providing equal opportunities to upcoming race drivers and gender neutrality through the inclusion of women drivers is quite a headline and I fully support their vision. This will surely encourage young Indian motorsports enthusiasts and in particular, women to take this sport as a professional career choice. Commercially, this product has the potential to deliver high ROI to all stakeholders and is a great way to promote road safety through motorsports in India. We wish the X1 Racing League a very successful launch and extend my full support.”