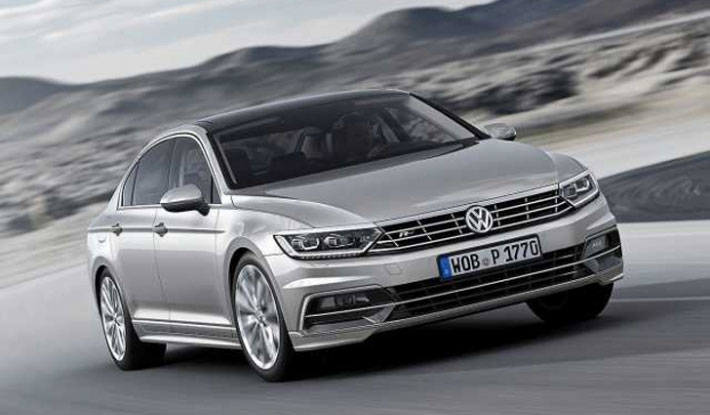 Volkswagen is the largest passenger car manufacturer in the world if you account for the different brands it owns, and it has been awfully quiet in the Indian space. There had to be something waiting in the wings, and VW has finally revealed what the plan is for the next two years. It involves four distinct models, all elaborated about below.

No, that’s not the official name for it, it merely hasn’t got a name yet. It will based on the Polo but it will not be a Vento with a liposuctioned bum. In true VW fashion, it will be done thoroughly and properly and will most probably be the most proportionate sub-four-metre sedan in the market. Being a VW, it will also teach the competition a thing or two about interior plastic quality. It will toe the excise duty line: 1.2 litre petrol/1.5 litre diesel engines and maybe the option of an automatic gearbox, although expecting a DSG would be too much.

The old Beetle wasn’t a very good driver’s car, but the new one corrects all of that and remains faithful to the design brief of being a style icon. The previous generation had style in spades, but lacked otherwise. The new Beetle will go up against the Fiat/Abarth 500 and Mini Cooper in our marketplace, but also expect prospective buyers of the BMW 1 series and Mercedes-Benz A-Class to be wooed by VW. Expect pricing to be on the same lines as the Fiat since it will be a CBU and not assembled here. However, spares and maintenance should be reasonably priced since it will share driveline components with other models of the VW group that are on sale here.

The current Passat isn’t a bad car, but it is overshadowed by its own sibling, the Skoda Superb. The new-generation Passat, due next year, will seek to correct a lot of that. It looks sharper and will offer a ton of features – most of which, we hope, will make it to our market. Based on the MQB platform that has given rise all the transverse-engined Audis, it will be 85 kg lighter than the current Passat while offering more space and safety. Expect the standard 2.0-litre TDI diesel engine offering nearly 180 bhp and mated to a seven-speed DSG gearbox. It will be assembled here, and will be priced very similarly to the Beetle mentioned above.

The SUV market is the place to be right now, and VW is losing out with just a single offering in the form of the Touareg. The new Tiguan will be VW’s small but premium SUV offering for India. It will offer the premium interior feel of a VW, but will also offer a lot of value for money. The space it will occupy will be a fiercely competitive one; one with the likes of the Toyota Fortuner and Audi Q3. What the Tiguan will offer, interestingly, is a three-row version as well, which might just make it a more premium alternative to the Hyundai Santa Fe. Expect front-drive and AWD variants based on the MQB platform, the same one that will underpin the new Passat.