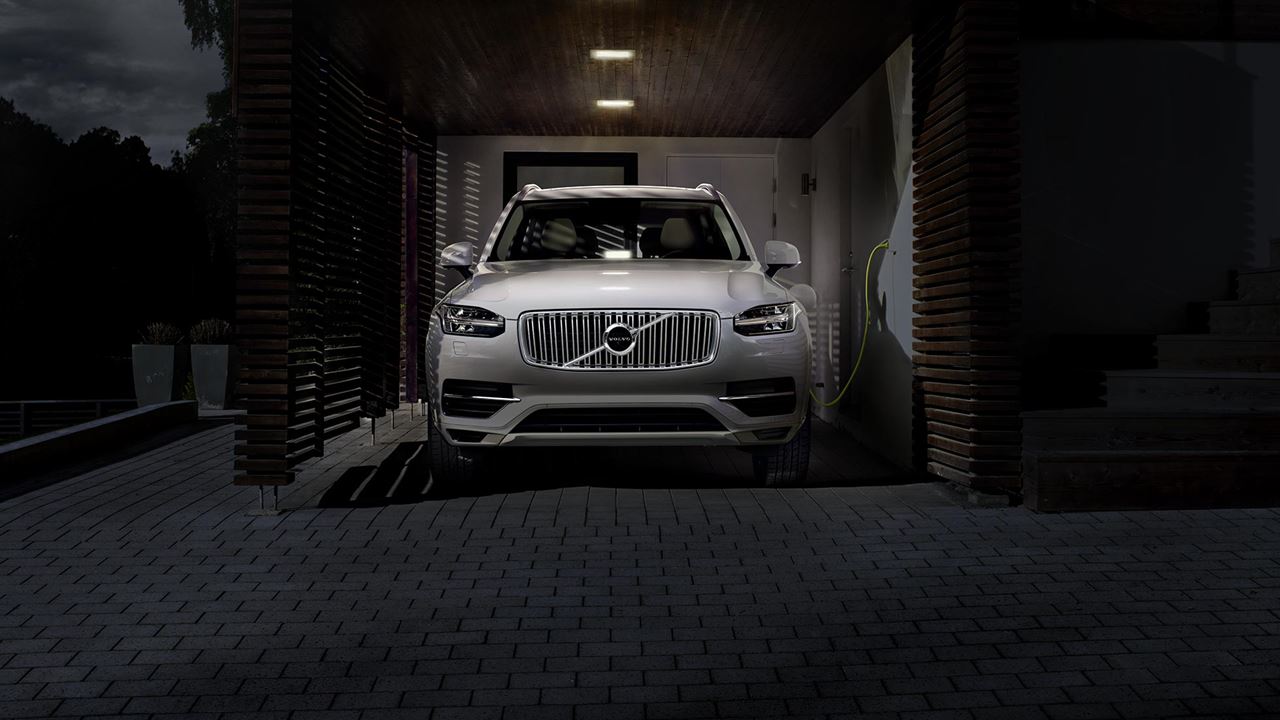 The Volvo XC90 is easily the most appealing Volvo available in the country — it’s adequately powerful, looks brilliant, and drives well, too. But what will set it apart from its competition is the introduction of a hybrid powertrain. To be launched on September 14, the Volvo XC90 T8 plug-in hybrid will satiate both power-hungry and environment-conscious buyers.

Expected to be priced a smidgen above the Rs 1 crore mark, the XC90 T8 Hybrid will continue with the unmistakeable styling but will add hybrid wizardry underneath. Making a total of 407hp and 640Nm, the hybrid powertrain comprises a force-fed (supercharged and turbocharged) 2-litre petrol engine and a 65kW electric motor. The vehicle is all-wheel drive, with the engine powering the front runners while the electric motor takes care of power delivery at the rear.

The electric range is said to be around 40 km, and since it’s a plug-in hybrid you’ll have the ability to charge it directly as well. And if you were wondering why the engine features both a turbocharger and a supercharge, well that’s because to minimise lag. The supercharger takes care of boosting power at low revs, while the turbo works a little higher in the rev range.

The headline figures include a claimed 0-100 km/h time of 5.6 seconds and a top speed of 230 km/h. That makes it one of the quickest SUVs around, and with just 49g of CO2 emitted per km, it’s also one of the cleanest.