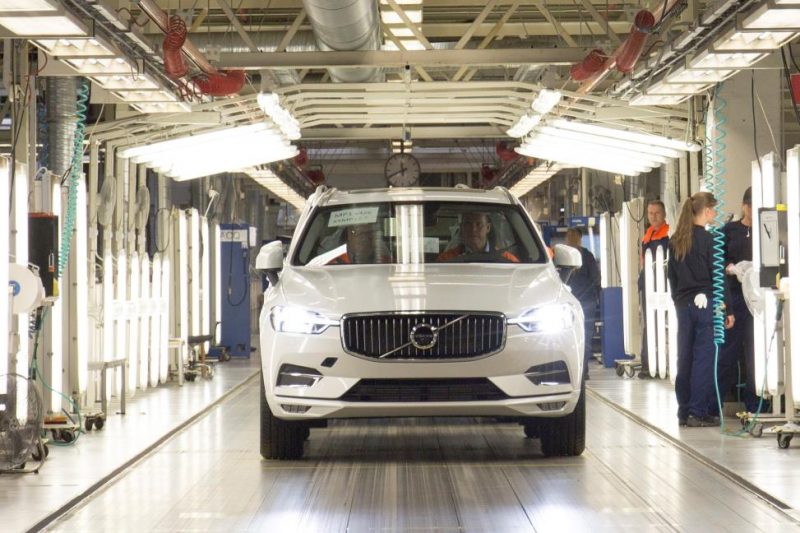 The next-generation Volvo XC60 sits on the same platform as the XC90, has a similarly striking design (both in and out), and comes with a range of powerful yet efficient engines. Its India arrival is yet to be announced, but the production has begun already at Volvo’s plant in Sweden.

XC60 has been a successful brand for Volvo, constituting about 30 per cent of the company’s sales worldwide. The outgoing version (‘outgoing’ because it’s still on sale in India) has been on sale for nine years globally.

The new one not only boasts improved safety features but is also offered (in certain markets where it’s available) with the range-topping T8 Twin Engine hybrid version. The 401 bhp engine helps the Volvo XC60 manage to hit 100 kph in just 5.3 seconds. Not only is that proper sports car territory, but also a testament to the hybrid powertrain.

The first customer-bound example to have rolled off the production line is in the T5 AWD Inscription spec. But the car is also available in the sporting R-Sport guise. Whether or not that variant comes to India remains to be seen, but we won’t mind having ours Polestar-optimised.