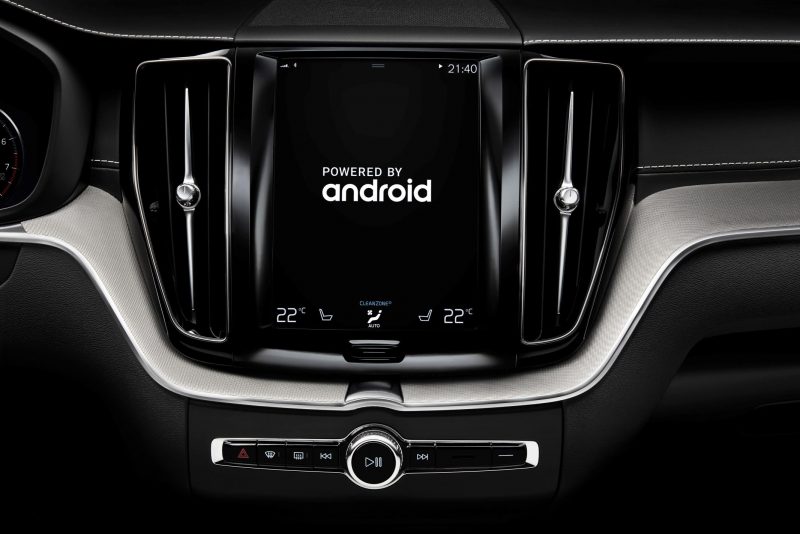 Whoever has used Volvo’s extremely simple Sensus entertainment+navigation system has only good things to say about it. Be it the portrait orientation of the screen or smooth, almost iPad-like controls, it has managed to be dangerously close to the idea of the perfect infotainment system in a car. But Volvo being Volvo, there has to be progress at every stage, and thus the company has partnered with Google, to utilise Android as the base OS for its in-car-infotainment systems in the near future.

Thankfully the initial announcement suggests that the interface will remain unchanged. But at the same time not only will the inclusion of Android enhance the customisability, it will also ensure that there’s a wider array of third party applications, apart from connected car services from Volvo. And that is in-line with Volvo’s upcoming update to the Sensus, which will include Google Search features on the current system.

Volvo aims at including the new Android-based system for all its new models within two years. More details will be out at Google I/O tech showcase that is scheduled for today.