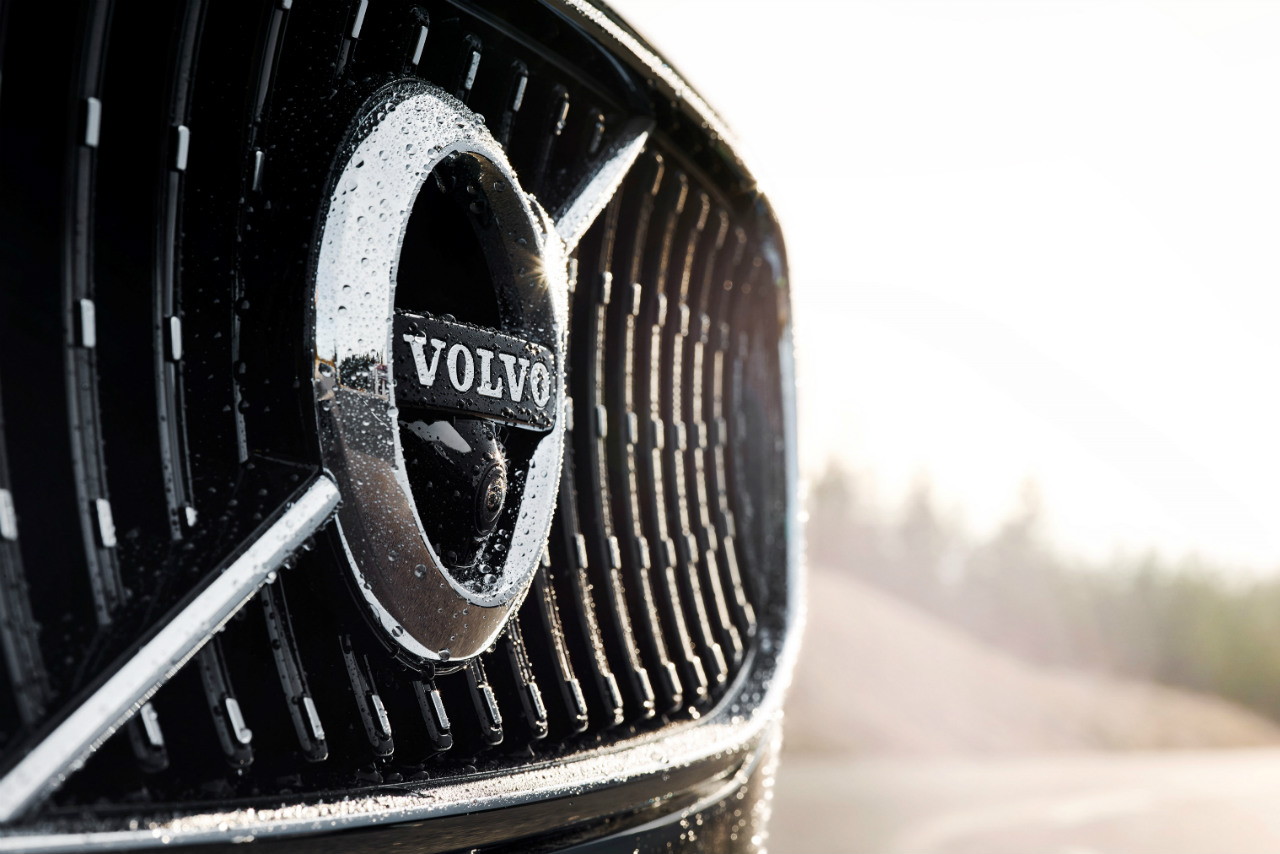 Volvo Auto India, who had magically continued selling their fully-imported cars at competitive prices, has announced its plans to finally, keeping up with the times, #MakeinIndia. Hashtags or not, that’s a move which will help Volvo achieve the desired 10 per cent share of the luxury car market by 2020.

The first of the cars to be assembled in India will be the hugely popular XC90 SUV. In collaboration with Volvo Group India (which doesn’t own Volvo’s car-making division, in case you didn’t know), the local assembly will include other model lines, too. The company has clarified that the SPA-based cars will be considered for that; the XC90, S90, upcoming XC60, and V90 estate are such cars, although the latter’s chances of making it to the Indian market are unknown.

The company has also mentioned that the same standards followed globally will be maintained with the India-made vehicles. But given the reduction in taxes, there will surely be a drop in prices, although the company is yet to make an announcement regarding that.

Now we might not make sense, but imagine what would happen if Volvo starts making Polestar cars in India. If wishes were horses…

With that in mind, you can read about how the brilliantly-priced Volvo S60 Polestar drives here