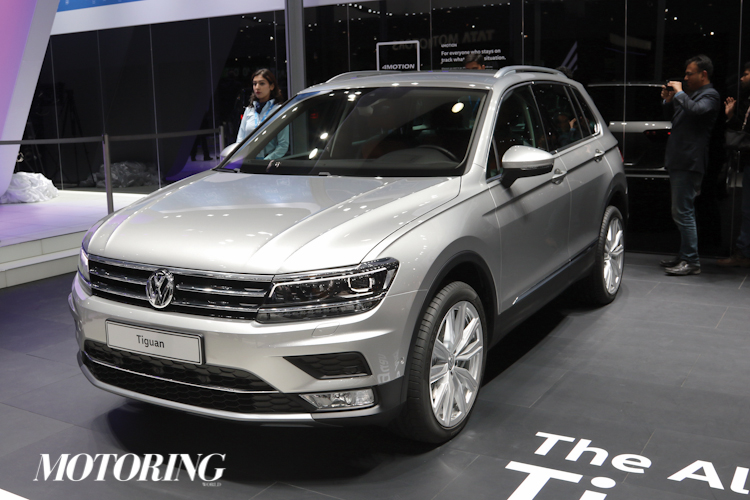 Formally entered the Indian market in 2007, Volkswagen is looking to celebrate its tenth anniversary this year with the launch of two new, highly awaited products. These two, namely the Tiguan SUV and the Passat luxury saloon, will also help the German brand extend its offerings to new segments.

Both the vehicles, based on the modular platform (MQB in VW speak), will come with a 2-litre turbocharged diesel engine. The Tiguan SUV (second generation globally) is likely to be available in the five-seat version, and will get a seven-speed DSG transmission. Optional AWD will be a welcome addition, but the company is yet to delve into further details.

The Passat, on the other hand, will get a six-speed DSG, nine (!) airbags, and the luxury of a flagship VW saloon. Unlike the Tiguan, which is making its debut in the Indian market, the Passat’s is a familiar brand here, with VW having offered the previous generations.

These two will add to the current range which comprises the Polo hatchback, Ameo compact saloon, Vento midsize saloon, Jetta, Beetle, and the GTI hot hatchback.