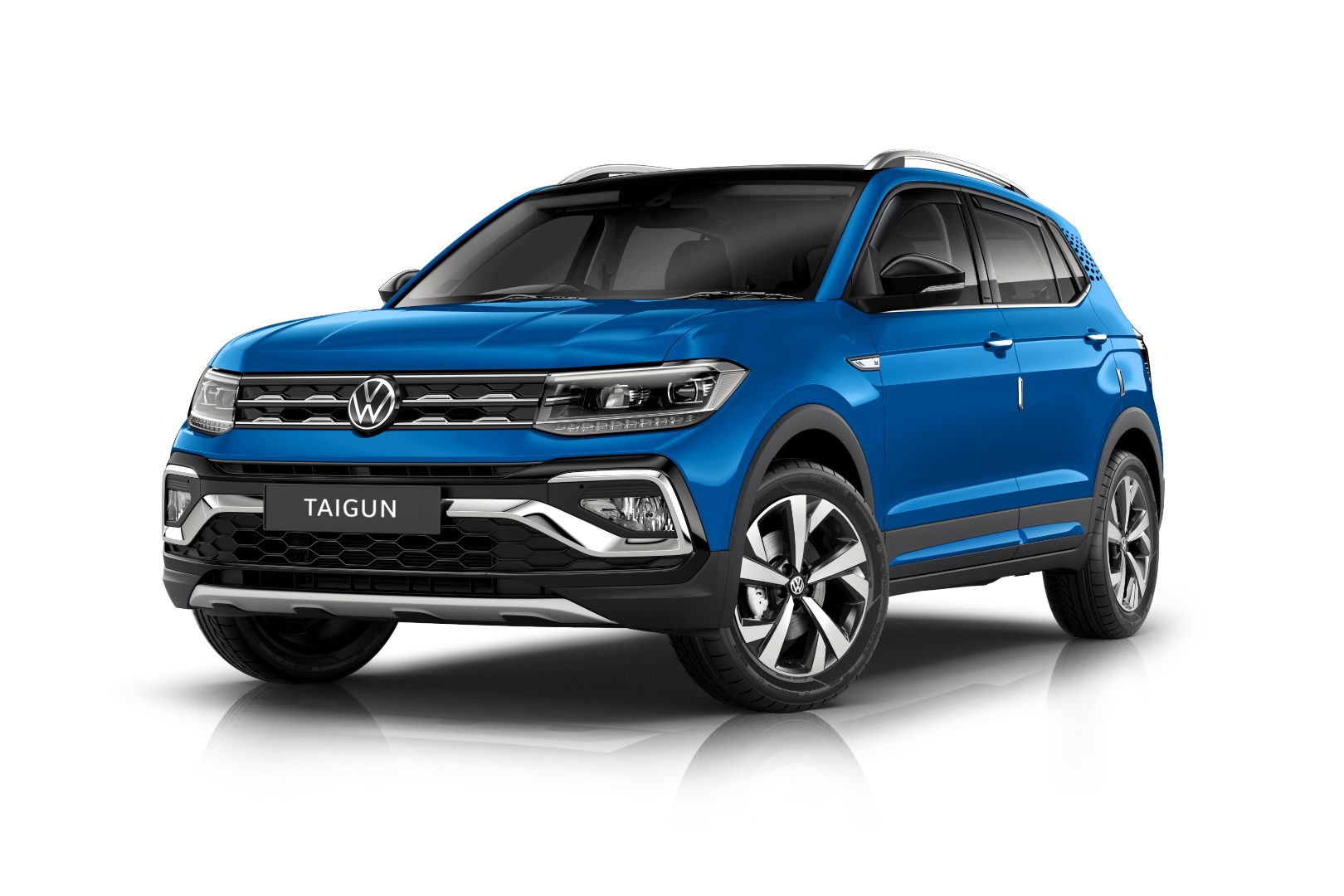 It’s been a year since Volkswagen launched the Taigun in India. Volkswagen India is excited to celebrate that with the launch of Taigun’s First Anniversary Edition. Based on the top-of-the-line Topline trim, it is only available with the 1.0-litre TSI engine option. 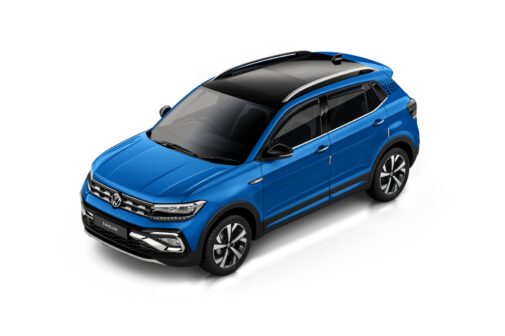 Volkswagen has added a new ‘Rising Blue’ colour scheme to the existing Curcuma Yellow and Wild Cherry Red colour schemes, the only three colours available on the First Anniversary Edition. The SUV also carries a ‘1st’ anniversary logo — on the outside and inside. It also has Anniversary Edition elements such as black C-pillar graphics, door-edge protectors, and black wing mirrors. 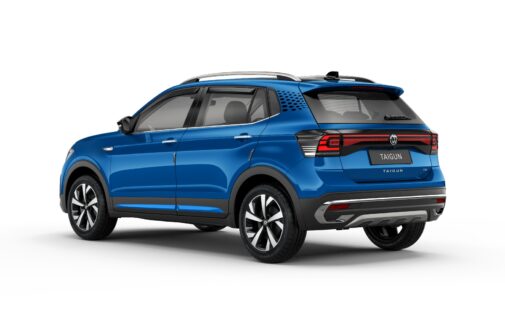 Since this is just a cosmetic update, the mechanical bits on the Taigun remain unchanged. The 1.0-litre three-pot motor still packs 113 bhp and 17.85 kgm of torque. All that power goes to its front wheels via an option of a 6-speed manual or a torque converter automatic gearbox. On the safety front, it still gets ESC, ABS, up to six airbags, ISOFIX, a tyre pressure warning system, and a reverse camera, among others. For the Taigun First Anniversary Edition, the price starts from Rs 15.40 lakh and goes up to Rs 16.90 lakh (all prices ex-showroom, India).