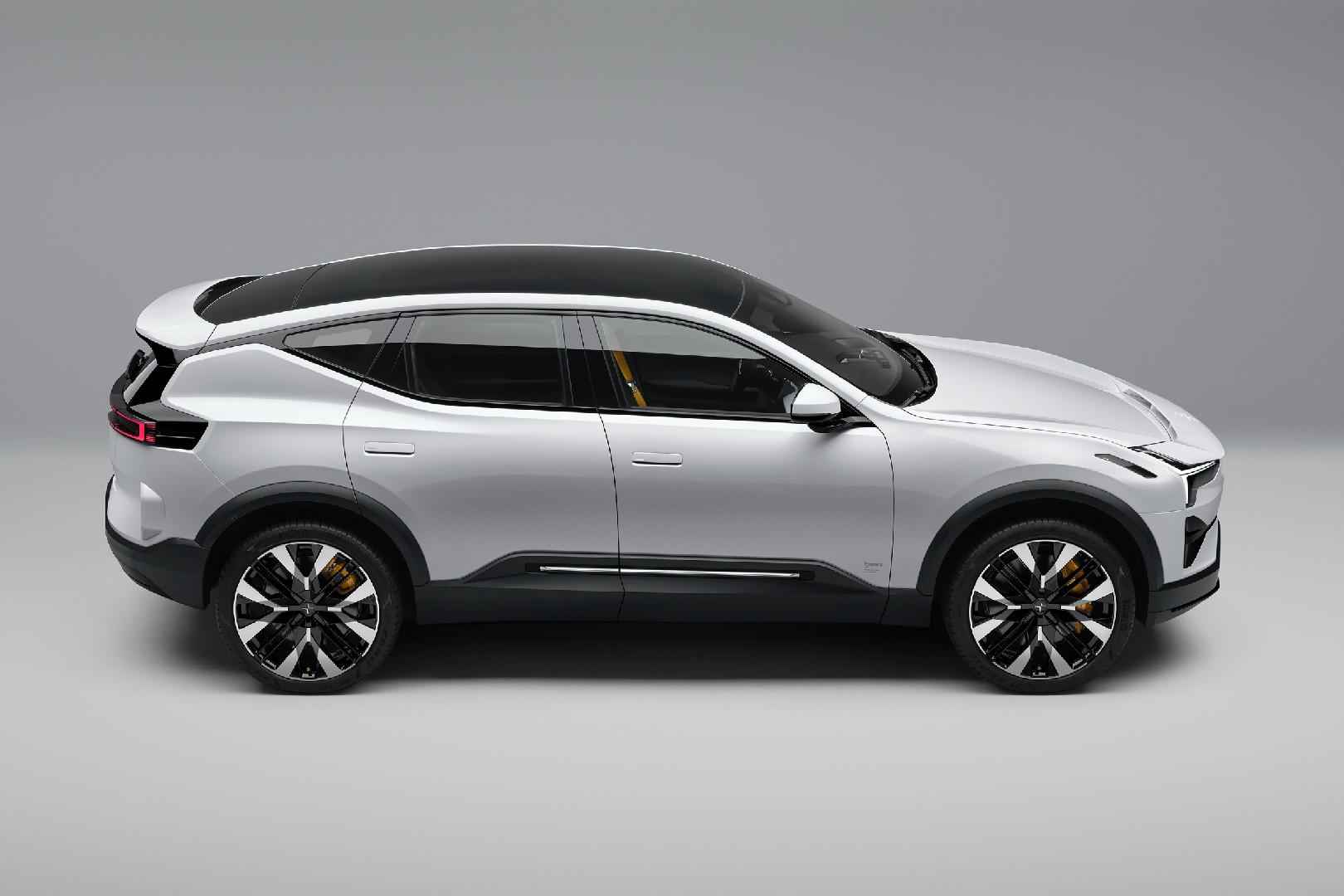 That’s an undisguised image of Polestar’s upcoming all-electric SUV, the Polestar 3. The official unveiling will be in October, in the meantime, you can check out Polestar’s teaser below.

The Polestar will feature a dual-motor powertrain along with a huge battery with a range of over 600 km (WLTP). At this time, there’s no word about the performance. However, it will eventually feature autonomous highway piloting backed by Luminar’s best-in-class LiDAR sensor and centralised NVIDIA computer capability. The Polestar 3 will be manufactured in the United States and China, and production is slated to begin in early 2023.

Polestar CEO Thomas Ingenlath adds, ‘Polestar 3 is the SUV for the electric age. Our design identity evolves with this high-end large luxury EV, with a strong, individual brand character.’ At least from the side, it does looks huge. He further adds, ‘With this car, we bring the “sport” back to the SUV, staying true to our performance roots.’ Well, we can tell about the performance once Polestar officially unveils it.

Polestar intends to launch a new car every year for the following three years, beginning with the Polestar 3, and hopes to be present in at least 30 global markets by the end of 2023. We hope Polestar considers bringing one of its cars to our markets. Now, wouldn’t that be lovely? By the way, you can check out Pablo’s story on Polestar’s cousin, the Volvo XC40 Recharge here. Stay tuned for its price as it will be launched in the next month.