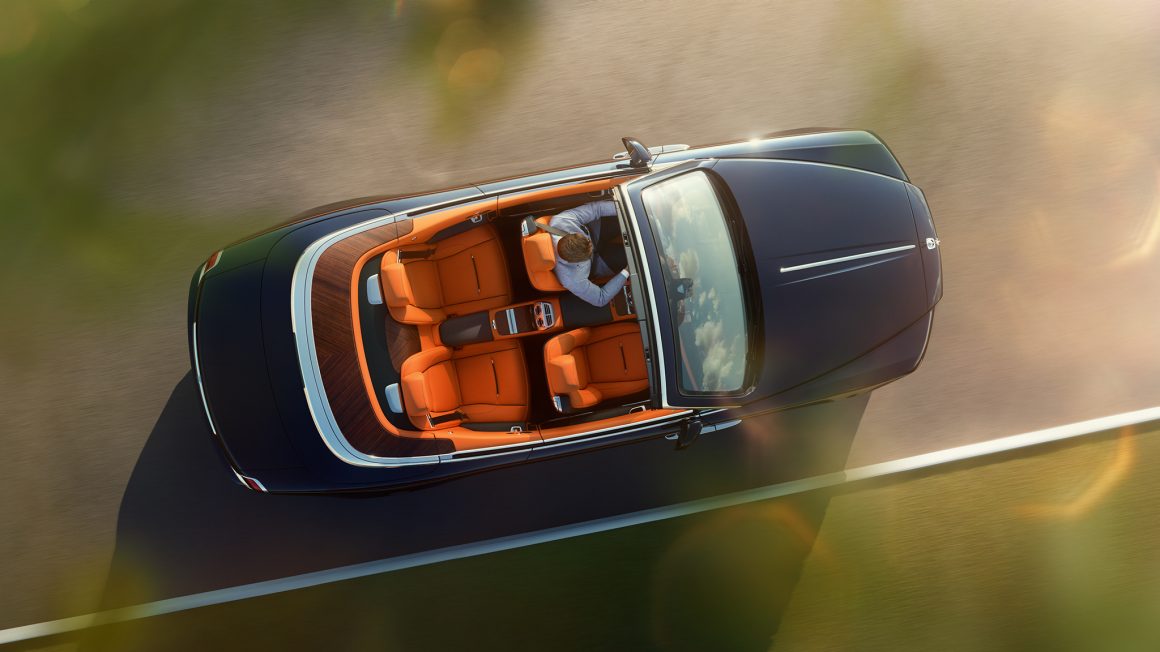 Get the checkbooks, sell those shares, raise some capital or bring the family jewels. Because Rolls Royce is bringing the Dawn to India – the convertible version of the Wraith – and launching it on June 24th. The Dawn is a bit heavier and a little less powerful than the Wraith, with the 6.6-litre twin-turbo V12 putting out 563 bhp against the 624 bhp that the same motor manages in the Wraith. It is also around 100 kg heavier than the Wraith, but that doesn’t stop it from hitting a 100 kph from standstill in 4.9 seconds, according to Rolls Royce.

Unlike the Wraith, the Dawn is not being positioned as the ‘sporty’ Rolls Royce, although, like the Wraith, the Dawn also comes with the system that allows the gearbox to anticipate changes by taking information from the GPS system. As one would not be trying to win drag races with the Dawn, it’s the six-layered fabric drop top that Rolls Royce wants to focus on. Since it is a Rolls Royce, it’s engineered in such a way so that the seams do not make any sound going up and down. And if it is raining, Rolls Royce says that they have designed the fabric is such a way that the sound of the raindrops falling on it is amplified inside, in a pleasing way. The top can be folded up or down in 22 seconds and at speeds of upto 50 kph. In interiors are same as that of the Wraith, and is infinitely customization.

The price for the Rolls Royce Wraith starts from Rs 4.6 crore (ex-showroom, Mumbai), so except the Dawn to be more expensive than that.