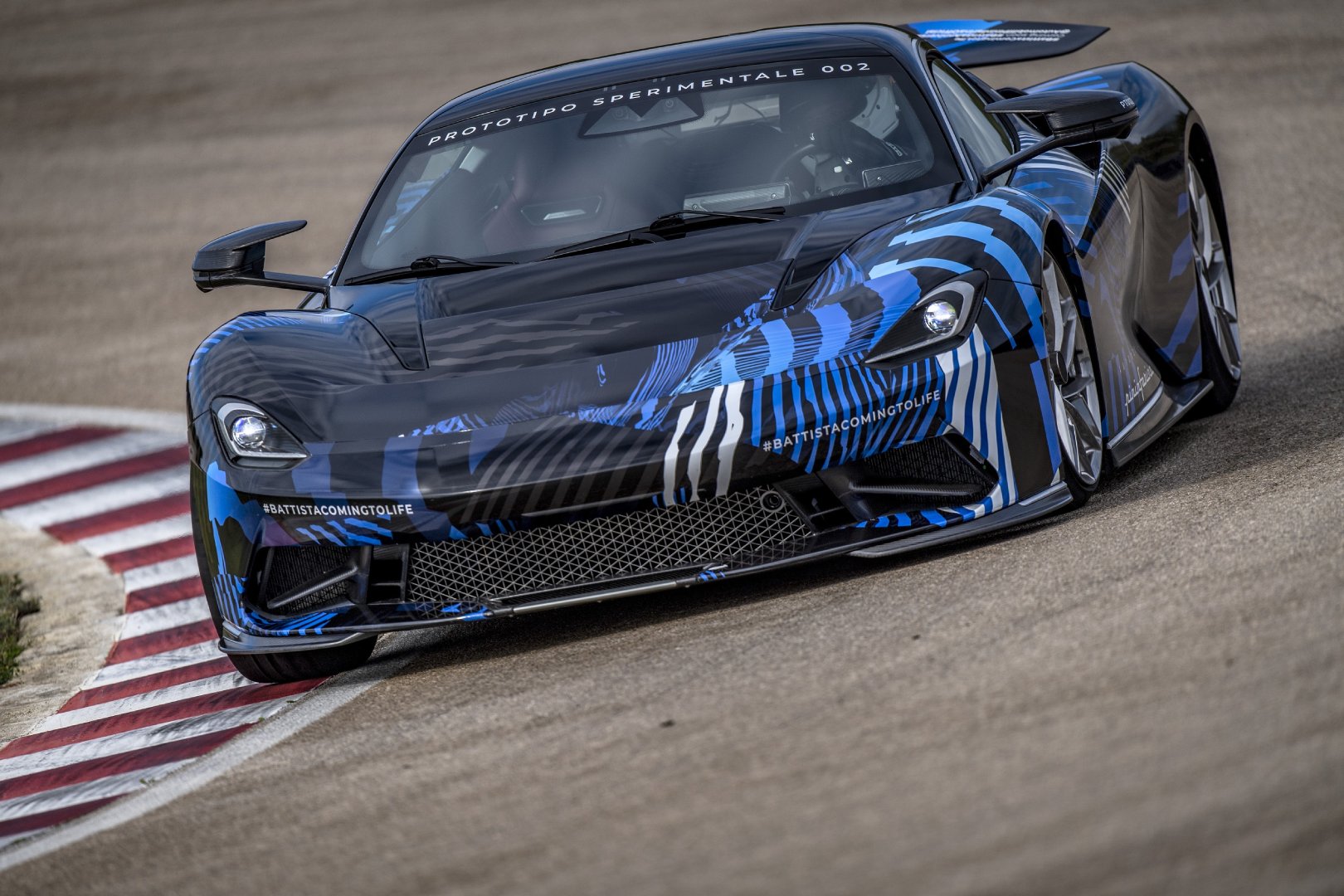 Automobili Pininfarina has been going all-out before their Battista hyper GT goes into production. Just recently, the company sent out Ex-Formula 1 and Formula E racer Nick Heidfeld, who also happens to be their Test and Development Driver, out on the track to see what the Battista can do. Along with the Vehicle Development team, Heidfeld tested the upcoming hyper GT at the Nardò Technical Center in Italy. Only 150 Battistas will be hand-crafted at the Pininfarina’s production facility in Turin, Italy, with the first cars set for delivery, later this year.

In case you weren’t in know, Heidfeld has been a vital part of the Battista’s development process. Since 2019, the racer has been involved with the engineers and designers, providing vital feedback on various aspects. Before long, he was on the driver’s seat of a 1,875-bhp, all-wheel drive, electric hypercar. This was Heidfeld’s first time on the Nardo handling circuit, and indeed behind the wheel of the Battista, which is currently in its advanced prototype stage.

Heidfeld further stated that the Battista was being tested at around 80 percent of its potential power, and is being tested with two tyre combinations. However, the preferred choice so far has been Michelin Pilot Sport Cup 2R performance tyres with lightweight ‘Impulso’ wheels. Needless to say, Heidfeld was left more than impressed, stating “It’s like nothing I have experienced ever before. I can’t wait to try the Battista away from the track, chasing corners on mountain roads.”