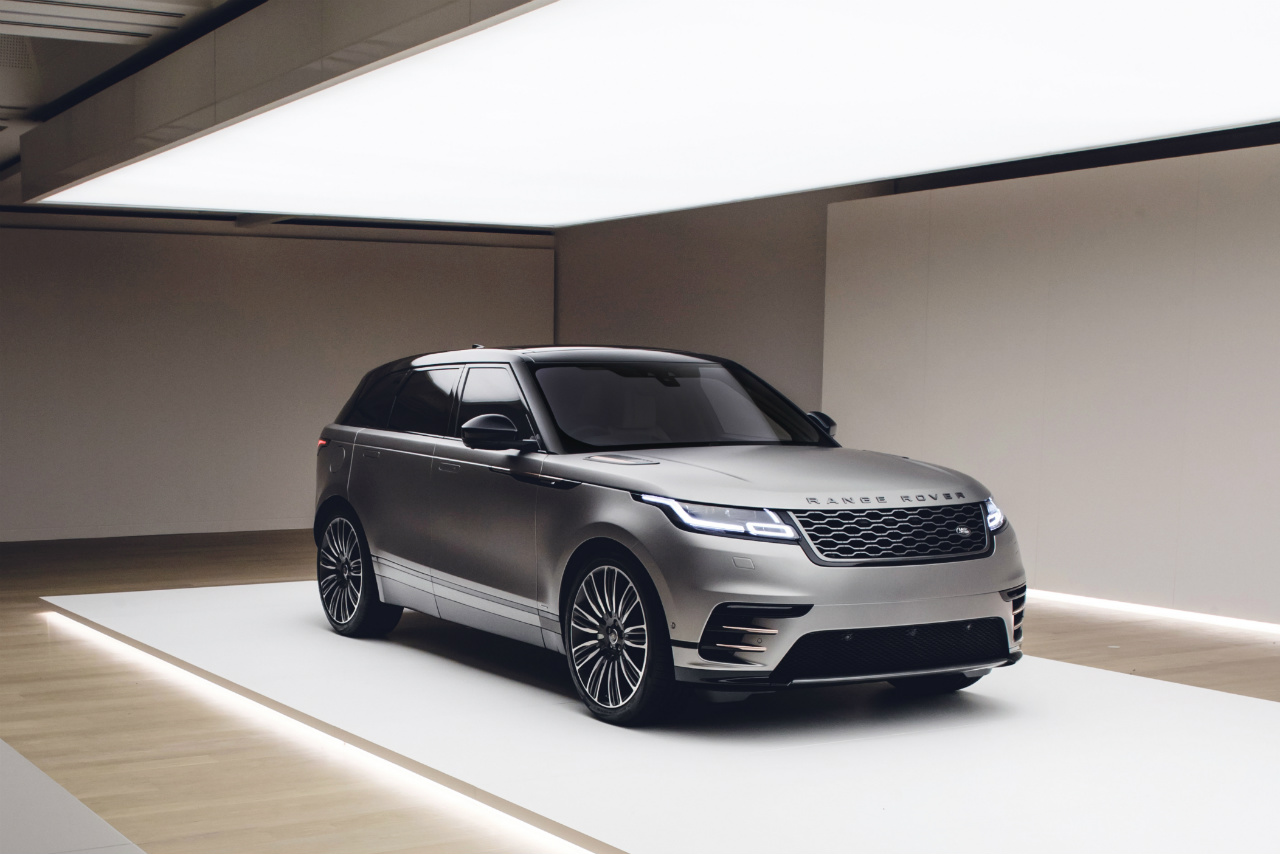 Un-‘velar’-ed now, the Range Rover Velar finally fills the gap between the ‘entry-level’ Evoque and the ‘mid-spec’ Range Rover Sport. Excuse the quotation marks because neither is the Evoque ‘entry-level’ nor is the Sport ‘mid-spec’, by any standards, other than those set by the uber-luxurious Range Rover itself.

The Range Rover Velar, then, is the mid-spec luxury SUV which you would choose if you wanted sometime larger than the Evoque, but didn’t want to go all-guns-blazing for the Sport — which is larger, more powerful, and as a result, more expensive, too. In comparison to the Evoque, it has a more premium interior, and updated mechanicals.

Engine options will include the 2-litre Ingenium units (petrol and diesel; in a number of states of tune), and the larger V6s (turbo-diesel V6 makes 71.38 kgm; the supercharged petrol does 0-100 kph in just 5.7 seconds). Needless to say, there’s an all-wheel drive system; ability to wade water up to 650 mm deep; and approach, departure, break-over angles of 28.89, 23.5, and 29.5 degree. Air-suspension is variant-dependent, which helps the Velar boast a maximum ground clearance of 251 mm (213 mm, if you’re on coil springs).

And all that sounds impressive, but where the vehicle really differs from its siblings is in its cabin. First, the design is unfathomably clean. There’s a new interior material; an alternative to leather, made of 30 per cent wool and the rest polyester blend. The cabin also gets two 10-inch displays (called Touch Pro Duo) on the centre console, one of which can be tilted, even while sitting flush in the dashboard.

An Indian-arrival isn’t announced yet, but we don’t see a reason why it shouldn’t be made available here. It looks good, has a lot to offer, and has everything a premium SUV must have: LED headlamps, retractable door handles, well-proportioned design, and 22-inch wheels!