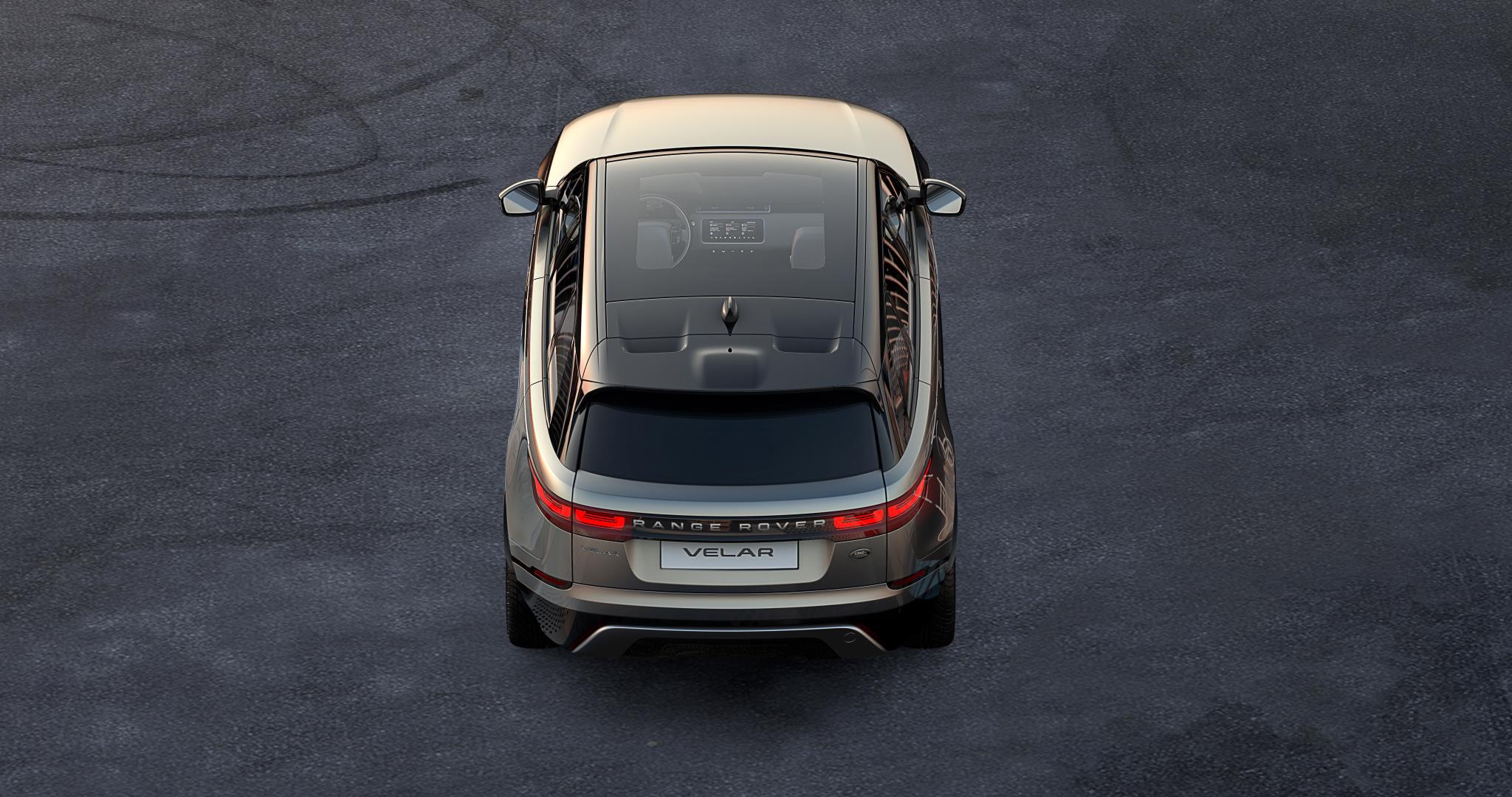 Land Rover is on a mission to plug every gap that it can find in its product line-up, and it seems to have found a new one between the Evoque and the Range Rover Sport. That is going to be filled with this brand new model, called the Velar, which is going to be unveiled on March 1, and subsequently showcased at the Geneva Motor Show. The mechanical bits are familiar with the F-Pace, since the Velar will be based on the same ‘iQ’ platform, and like Jaguar, it will also seat only five. And also like the Jaguar, the Velar is expected to be a sportier, svelte and stylish SUV, powered by the Ingenium range of engines, with some future hardcore ‘SVR’ versions on the card. This is not the first time Land Rover is using the Velar name though. Back when the original Range Rover was still in the development phase, the prototypes were called Velar, a word created from the Latin term velaris, which means to veil or hide, which was what they were trying to do with the prototypes.

Land Rover Chief Design Officer, Gerry McGovern, said: “We call the Velar the avant garde Range Rover.  It brings a new dimension of glamour, modernity and elegance to the brand. The Range Rover Velar changes everything.”