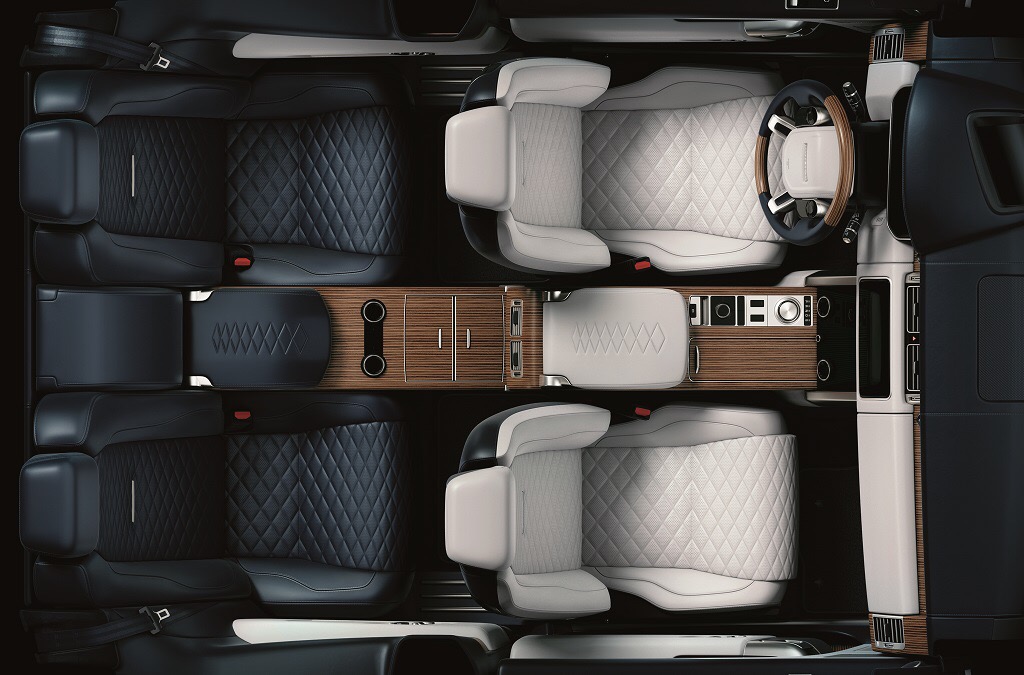 With the Lightweight E-Type and the Defender V8 now, it’s clear that JLR’s Special Vehicle Operations is bringing back a lot of those hero cars. And now, with the Range Rover SV Coupe, the British brand readies the 2018 version of the original, two-door Range Rover Classic.

To be showcased at the 2018 Geneva Auto Show in a little over a month’s time, the vehicle has just been announced. Details currently available include a two-door body style, a seating capacity for four, a limited run of 999 units (all of which will be hand-assembled by SVO in the UK), a top-down shot of the interior, and ‘seductive’ styling.

It will pay homage to the original Range Rover in the company’s 70th anniversary year. The order books for this one are likely to fill quickly, given its exclusivity. But you’ll be able to spend endless hours on the configurator from March 6 onwards. We can’t wait to see it in the flesh, either.

Land Rover’s Chief Design Officer Gerry McGovern said, “The Range Rover SV Coupé is a highly compelling design with peerless refinement and uncompromised sophistication from its breathtaking exterior proportions to its sumptuous, beautifully appointed, interior. This is a vehicle that will resonate on an emotional level.”