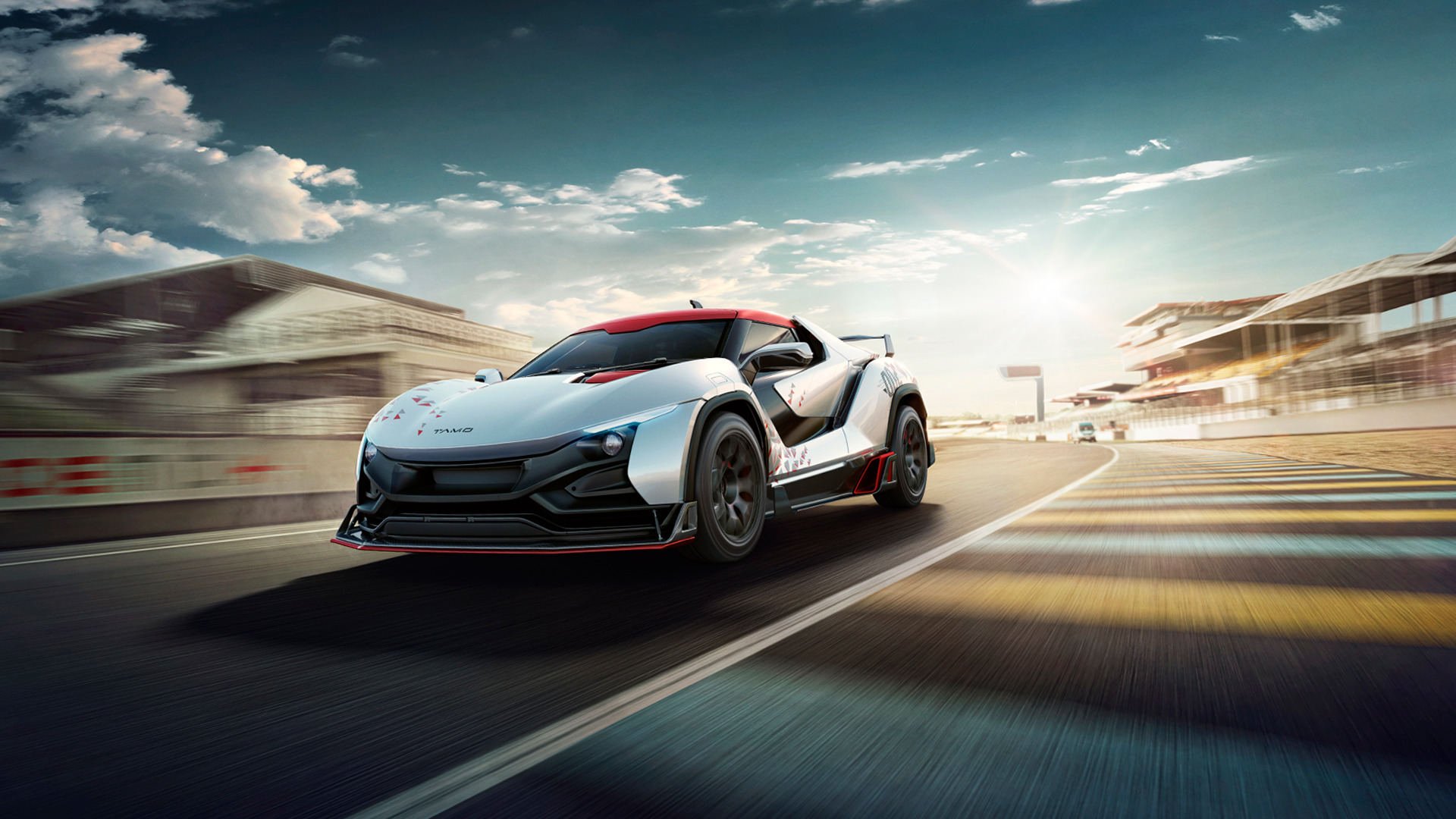 In case you’re still feeling shortchanged that the Aria sportscar didn’t make it to production, fret not. Because Tata Motors has finally, after aeons, brought out their first offering that can have words like ‘sports’ and driver-orientated’ in its description without resorting to mentioning ‘sports’ mode of the gearbox.

It’s based on what the company refers to as the ‘MOFlex’ platform, can seat two, has a midship position for the engine, and is the next step in connected cars. In collaboration with Microsoft, the Racemo will make use of technologies like cloud computing, analytics, geo-spatial and mapping, and increased human-machine interface, creating a new benchmark in the industry for connected vehicles, etc., mentions Tata Motors in an official release.

The car is powered by a 1.2-litre turbocharged petrol engine that makes 187 bhp and 21.4 kgm. Which is connected to a six-speed, paddle-shift-equipped AMT gearbox. There are disc brakes all around, a 165 mm of ground clearance, a 40-litre-large fuel tank, and a combination of 17-inch and 18-inch tyres (205-section up front; and 235-section at the back). And all that gives the Racemo the ability to go 0-100 kph in under six seconds.

Also, taking it to a different level altogether, Tata Motors has also made the car available in the popular arcade gaming title Forza Horizon 3.

There’s also a race-ready Racemo+ being showcased as well.

Tata’s CEO and MD, Guenter Butschek said, “We launched our sub-brand TAMO as our answer to new technologies, business models and partnerships. ‘RACEMO’ is the first innovation from TAMO, and our emotional, unexpected leap to the future. Symbolising the change that is taking place at Tata Motors, ‘RACEMO’ is the proving ground of the TAMO family of vehicles and will drive the future of India’s connected generation. From styling and design to driver experience and technology, RACEMO is an extension of customers’ personality, as part of their digital ecosystem and will break the ice with a radical new presence and pique the interest in the parent brand.”