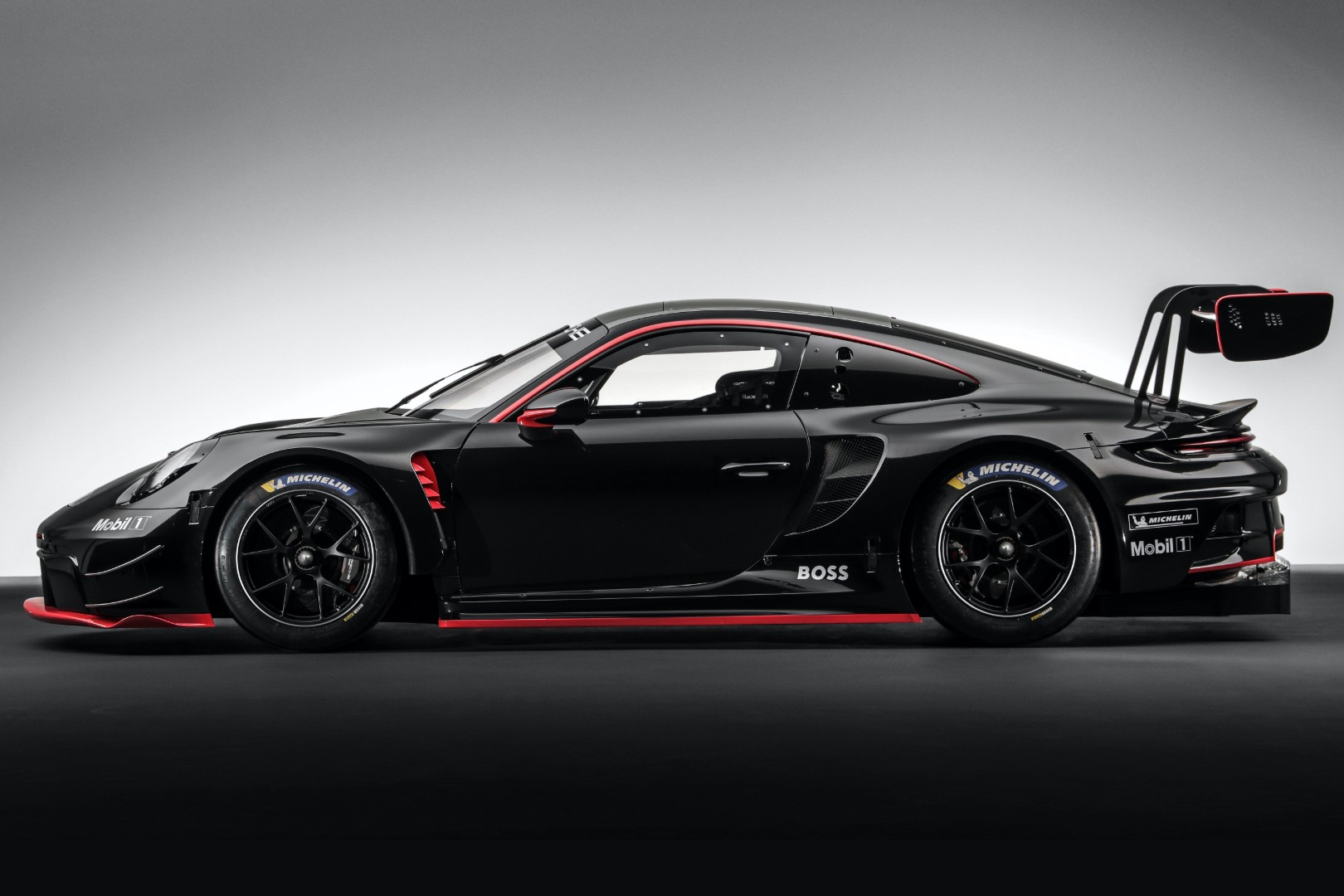 Porsche has unveiled the new 911 GT3 R. Development of the customer racing car based on the 992 generation began in 2019. Porsche mainly focused on improving drivability, streamlining handling and reducing operating costs. The car will probably make its racing debut at the beginning of next year.

The objective of Porsche’s developments is to make the racing car easier to drive for a wider range of drivers. These include a new suspension that makes steering more precise and reduces wear on the rear tires. KW shock absorbers also offer five adjustment options. On the inside, Porsche meets the FIA’s newly developed crash protection regulations. 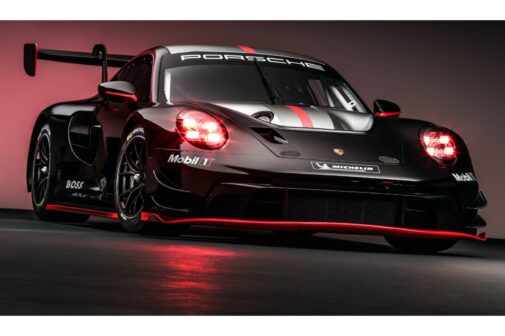 The double-wishbone front and multi-link rear suspension also allow the car to have a raised chassis. This helps airflow to the rear diffuser without significantly increasing drag. The rear wing now has a gooseneck mount, further improving the car’s aerodynamics. Porsche also moved the rear wheels further back, increasing the wheelbase from 2,459 mm to 2,507 mm to improve handling and tire wear. 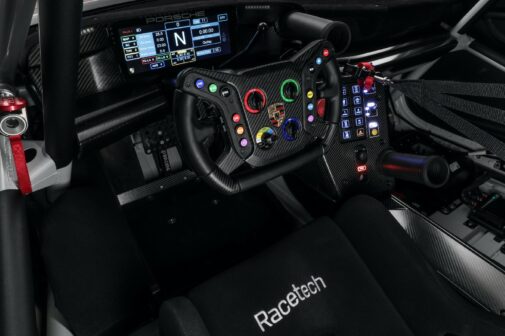 Porsche’s new customer racing car is powered by a 4.2-litre naturally aspirated six-cylinder boxer engine. The engine is capable of producing up to 557 bhp, paired with a sequential six-speed gearbox with paddle shifters that Porsche derived from the 911 GT3 Cup racing car. Porsche tilted the engine 5.5 degrees forward to allow enough space for the undercarriage diffuser. This forced it to relocate some auxiliary engine components, improving the weight distribution of the car. 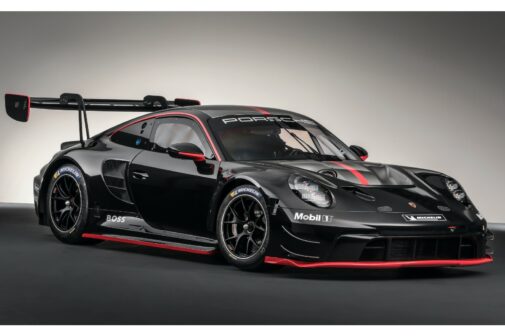 The Porsche 911 GT3 R will be ready to race at the start of next year’s GT3 season, which will begin at the Rolex 24 at Daytona next January. Thanks to changes with the FIA, the car can also compete in the 24 Hours of Le Mans for the first time.