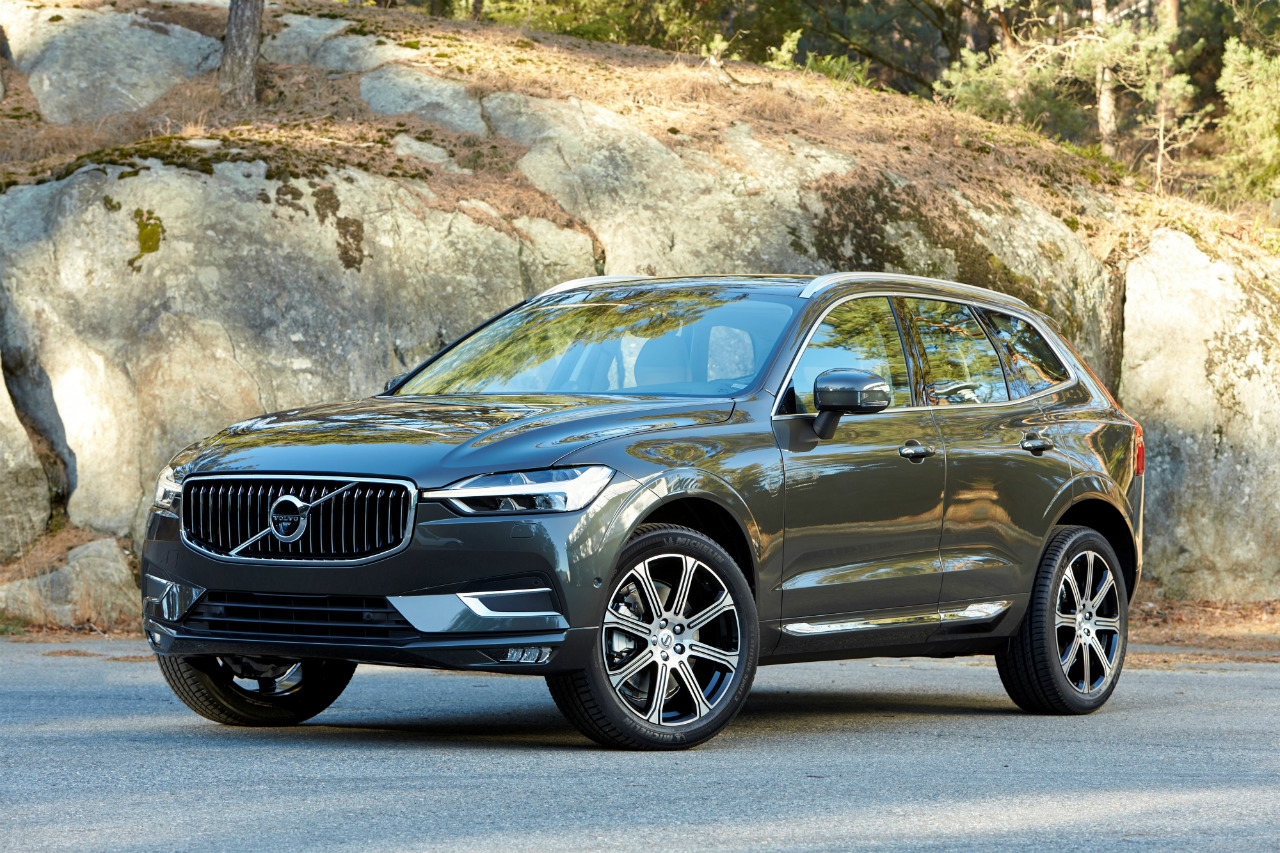 It won’t be long before the oldest product in the Volvo line-up will be the still-quite-fresh XC90 SUV. Because not only is the Swedish brand bringing new products at an unmatched pace, they are getting quite good ones. And the all-new XC60 will soon join the line-up. The mid-sized SUV just made an appearance at the ongoing 2017 Geneva International Motor Show.

The model it replaces has had a good run, with almost a million units sold already (company data). So it’s safe to assume that the all-new XC60 will have rather large shoes to fill, then. But then the new platform (it’s based on the same SPA structure as that of the XC90 and S90; albeit it’s shorter), new styling (Thor’s Hammer headlamps, vertically-stacked tail lamps, you name it), an almost impeccable interior (it gets the hugely appreciated Sensus touchscreen infotainment system) and a wide range of engines (we’ll come to that soon), the XC60 appears ready to do that.

Talking about the engines, there will a base diesel (at 190 hp), a more powerful version of the same unit (at 235 hp, and with PowerPulse tech), a turbocharged petrol (making 254 hp) and more powerful version (with both super- and turbo-charger working to make 320 hp). But if all of that still seems a bit too less for you, there will also be a T8-engined petrol hybrid, which with its 407 hp can manage a sports car-shaming 0-100 kph in just 5.3 seconds.

And that’s just half of the story. The other highlight of this wonderful package is the safety. The XC60 gets an updated version of the safety tech available in the larger 90-Series vehicles. So there’s everything from City Safety, Adaptive Cruise Control, Autonomous Emergency Braking, to semi-autonomous driving features like Pilot Assist, Steer Assist, and even Oncoming Lane Mitigation.

Production is scheduled to begin next month.