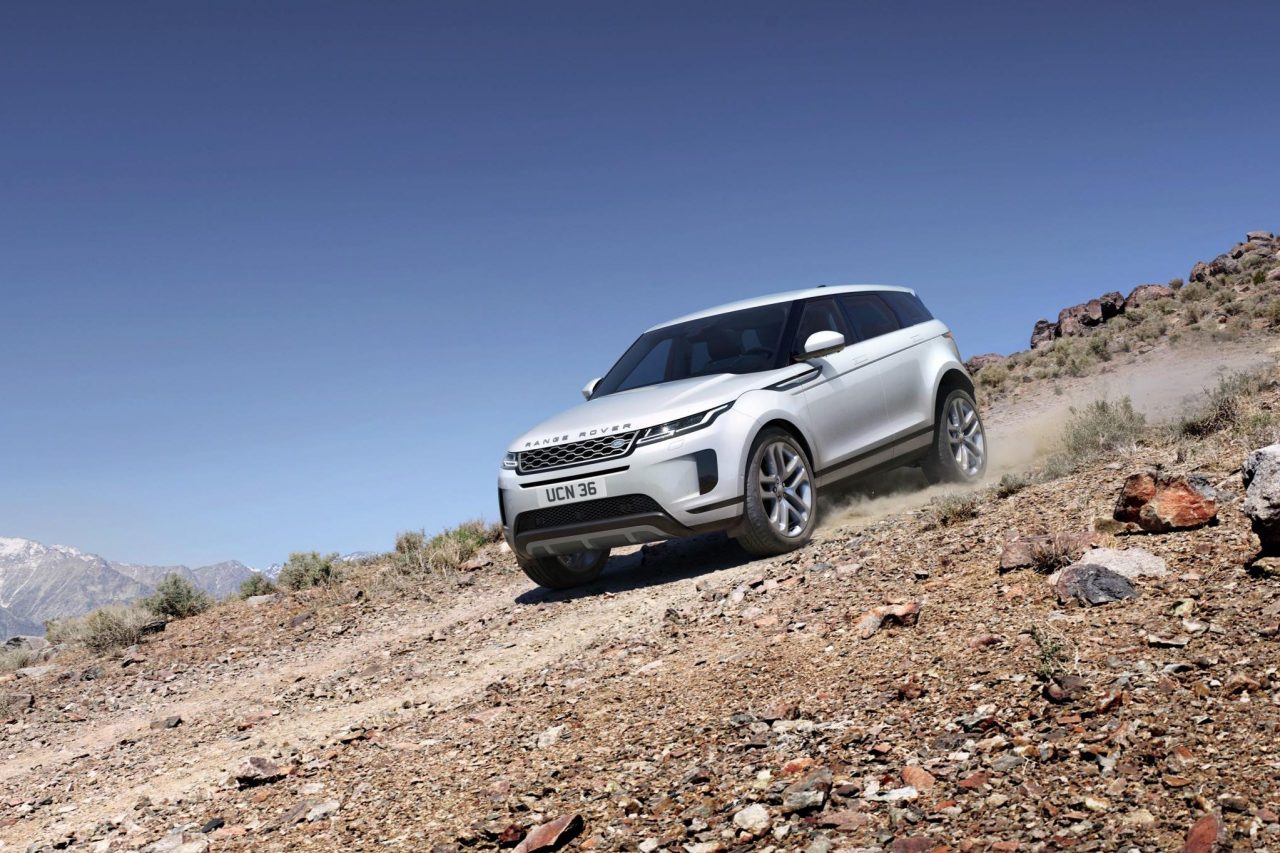 Seven years after the Range Rover line up was expanded with the inclusion of the hugely likeable Range Rover Evoque, Land Rover has announced a new version of the SUV. With close to 8 lakh units of the Evoque sold globally during its first stint, it’s clearly a very strong product in the British company’s portfolio. 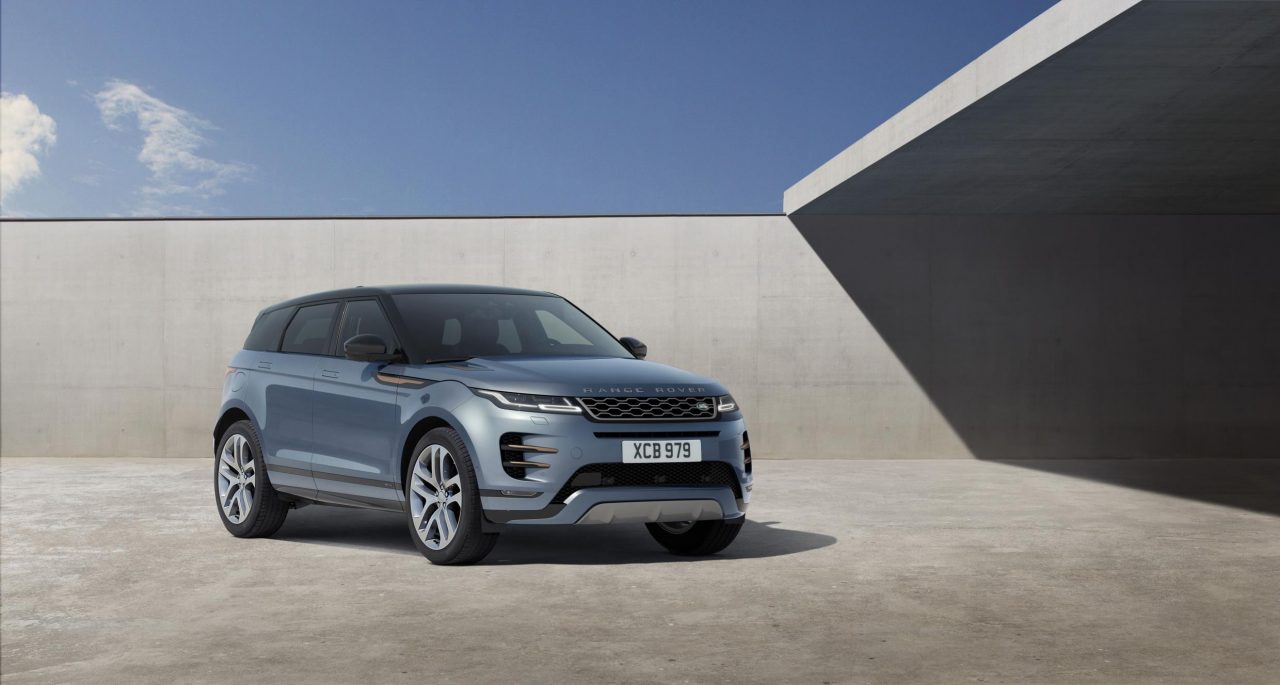 Keeping up with the rest of the updated range, the new Range Rover Evoque is now inspired by the Velar in terms of styling. You can opt for up to 21-inch wheels, and its water-wading capacity is also uprated to 600 mm now. The wheelbase has been increased, so there’s more space inside, which is because the Evoque is now underpinned by company’s new Premium Transverse Architecture. 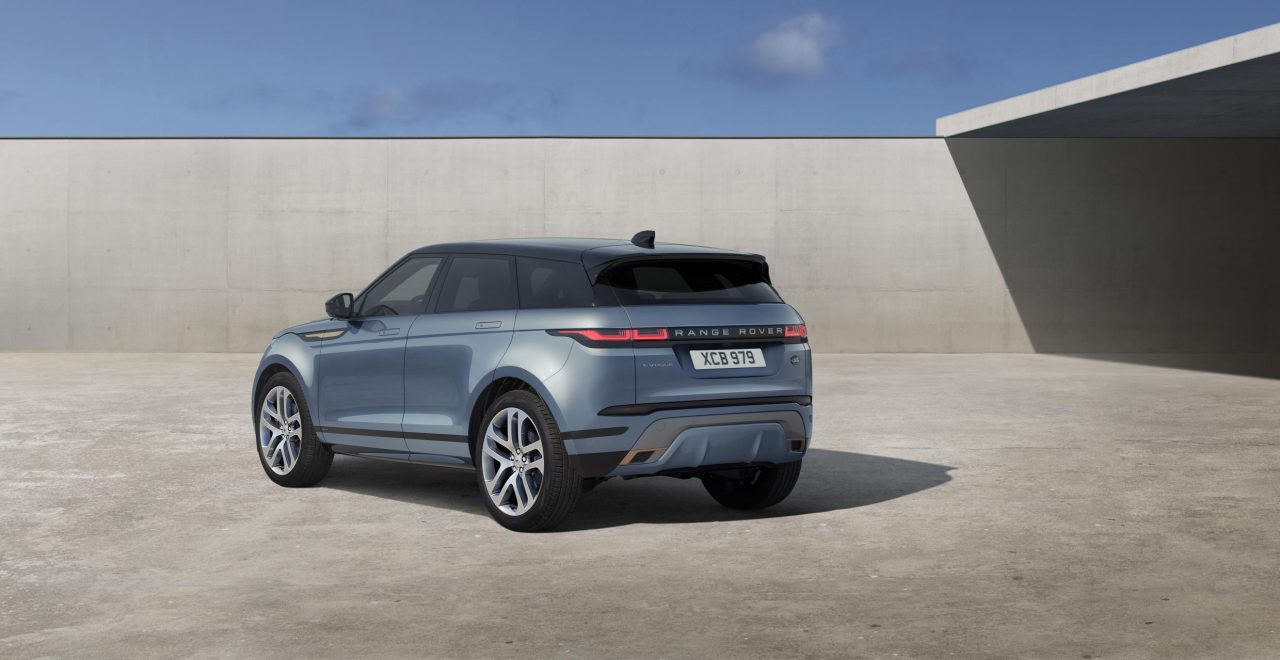 Another massive change is the inclusion of hybrid powertrain on the Evoque. So while both Ingenium petrol and diesel engines are standard, there’s also a 48-volt mild-hybrid model available at launch, which will be joined by a plug-in hybrid in the next 12 months, mentions the company.

Other updated bits include an in-cabin rear-view mirror, which can be turned into an HD screen that displays feed from the multiple cameras, hence making the rear view mirror more useful — even in low light. Talking of cameras, there’s also a new Ground View feature which is essentially a realisation of Land Rover’s transparent bonnet tech. With this, the cameras can project a live view of everything that’s basically obstructed by the bonnet, and hence help the driver tackle more challenging off-road tasks. 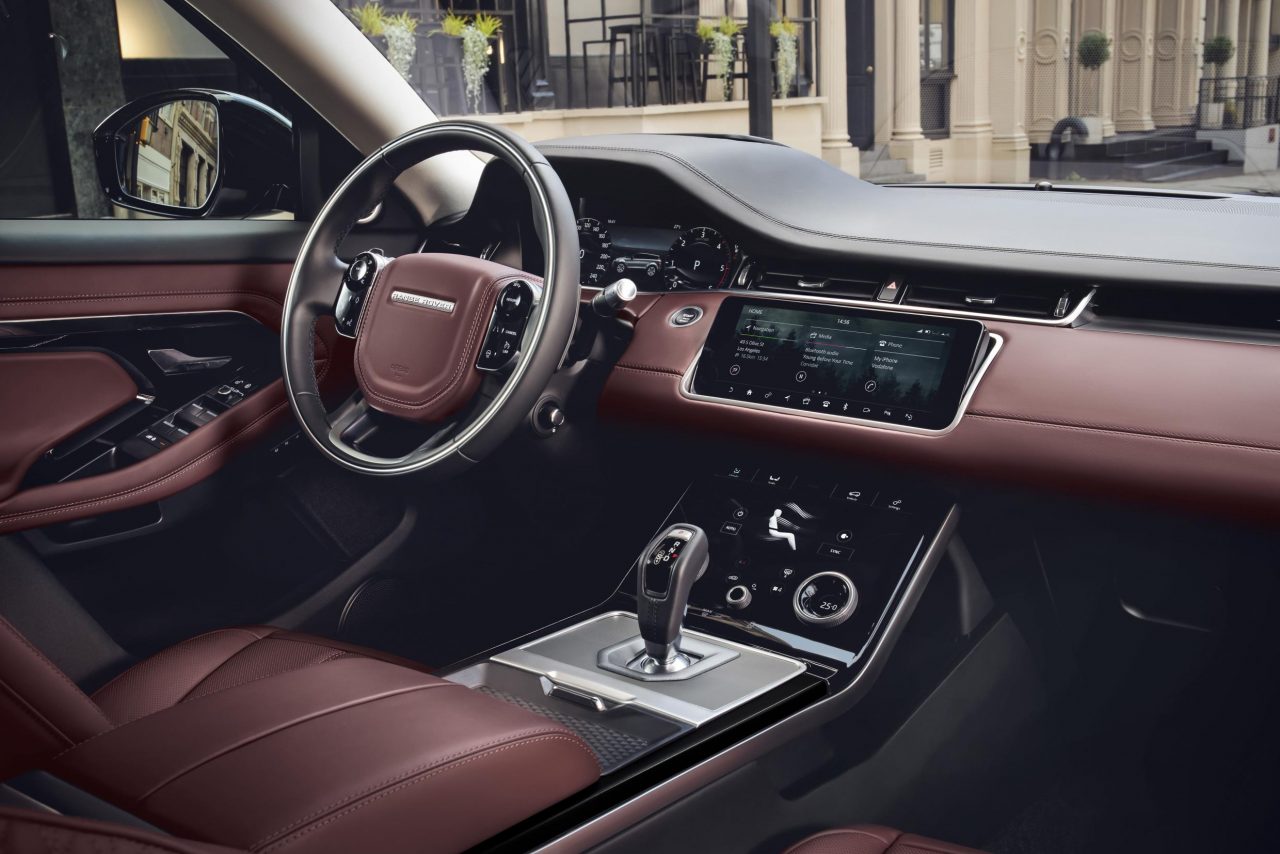 Terrain Response 2 is standard, and like in the past, all models except the base FWD model come with all-wheel drive in the UK. Certain markets like India skip the base model altogether, although an announcement about the new Range Rover Evoque is yet to be made here. Like its larger siblings from the Range Rover line, the Evoque also boasts the Touch Pro Duo system, which means dual touchscreens are now included. New textiles that are made by recycling plastics are also offered, including the wool blend Kvadrat.

Prices in the UK start at £31,600 onwards for the base model and go all the way up to £40,350. The First Edition starts at £49,550. Trim levels are likely to be market-dependent, but the initial information suggests there will the usual S, SE, and HSE.