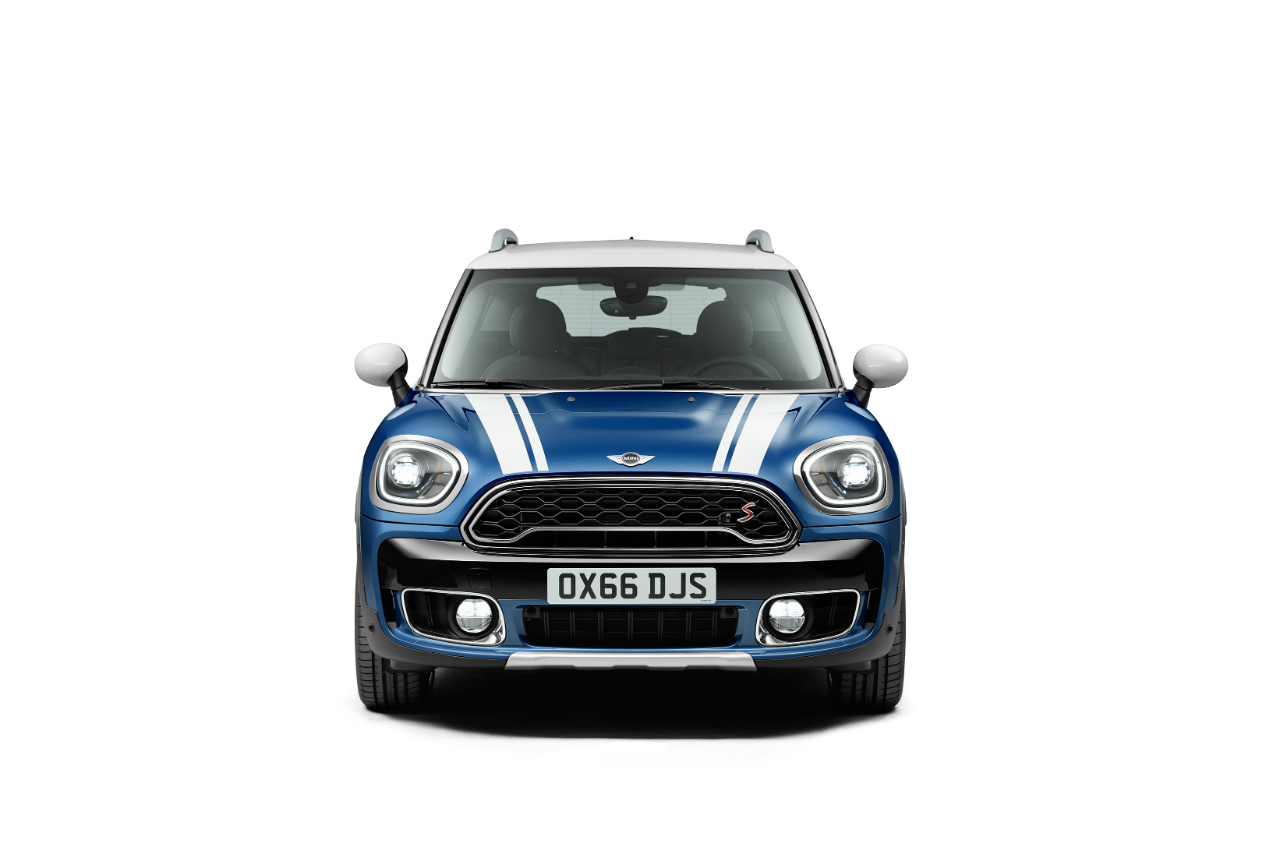 After selling more than 5.4 lakh units of the Countryman globally, MINI has announced the next generation version of the vehicle. Said to be the biggest (and most versatile) MINI ever produced, it will reach markets next year, with a launch scheduled in February in Europe. Other markets will start getting the new Countryman from March onwards. But before that the crossover will showcased at the upcoming LA Auto Show on November 18 this year.

So what has changed?

It’s larger than before, with an increased overall length by 20 cm. While it continues to seat five (and seven when on the move, thanks to the Picnic Bench), there is 450 litres of boot space. You can of course fold the seats down (fully down; there’s a unique 40:20:40 split, too) and extend the loading area volume to a massive 1,309 litres. That’s a increase of 220 litres over the outgoing car.

Not only that, apart from the new looks, the new Countryman also gets LED headlamps, additional space inside, a touchscreen infotainment system, electrically operated tailgate, and a new MINI Find Mate bunch of tags that help the owner ensure they don’t forget their valuables.

Moving on to the more important matters, there are four conventional, turbocharged engine options on the MINI: a 1.5-litre petrol, a 2-litre petrol, and two 2-litre diesels. But what makes the new Countryman stand out (from other MINIs) is the inclusion of a plug-in hybrid in the range.

Showcased a few days ago albeit under camouflage then, the MINI Cooper S E Countryman ALL 4 – that’s what it’s called – uses combination of a 3-cylinder petrol engine (100 bhp) and an 88 bhp-producing electric motor. Former powers the front wheels while the rears are powered by the latter, hence offering all-wheel drive, the ability to drive at up to 125 km/h on just electricity, and a CO2 emissions figure of just 49 grams every kilometer. All-wheel drive system is optional on all variants (except the plug-in hybrid where it’s standard), while gearbox choices include a six-speed manual, six-speed automatic, and eight-speed auto.