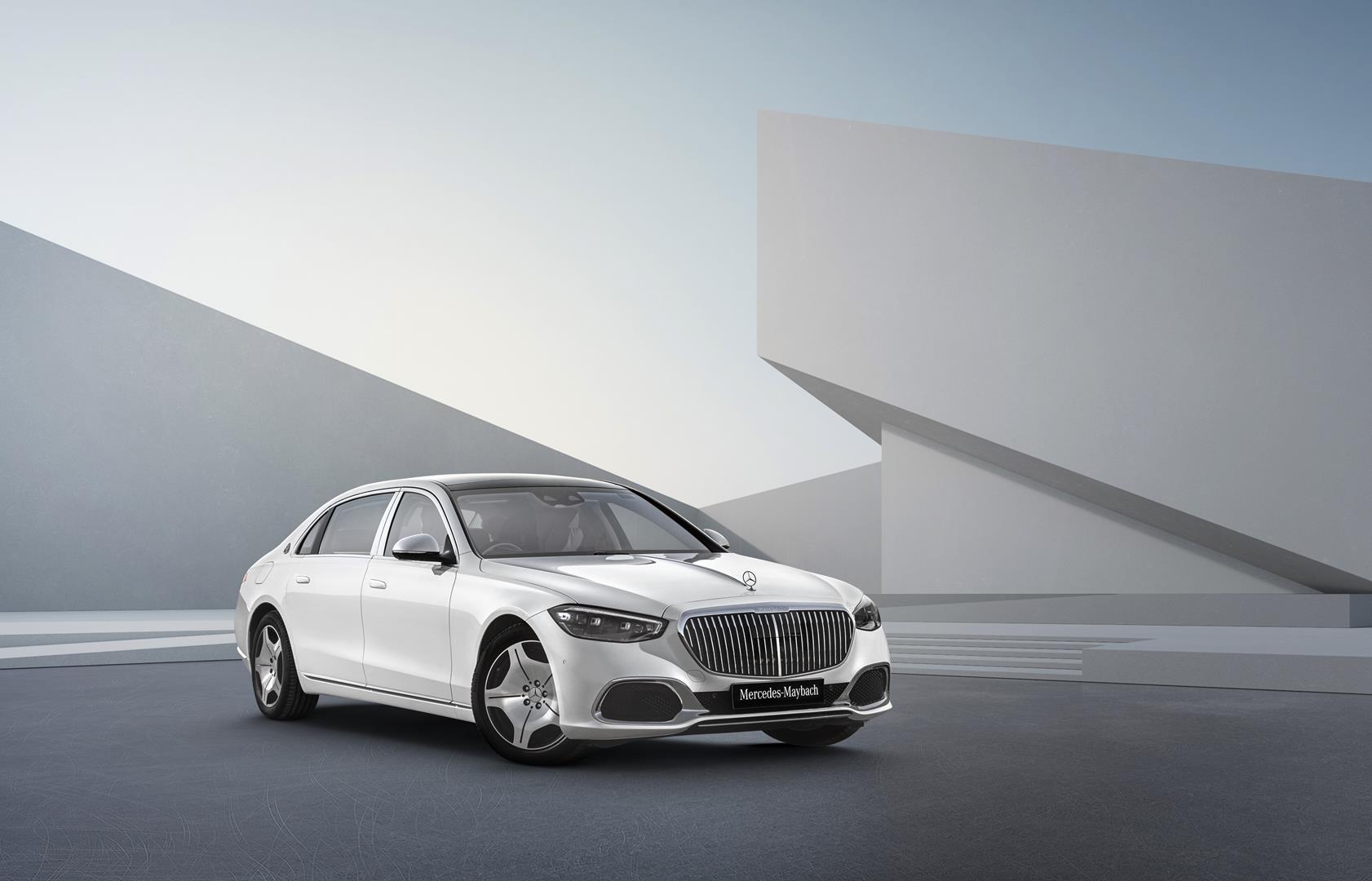 The super luxurious Mercedes-Maybach S-Class is finally here. It’s got two variants — the V12 powered S680 and the V8 powered S580. The price for the CBU S680 starts from Rs 3.2 crore, which is sold out till 2023 as quite a few like the idea of being chauffeured in a V12 powered S680. You still can get a Maybach for Rs 2.5 crore (all prices ex-showroom), but it’s the locally-assembled V8 S580. 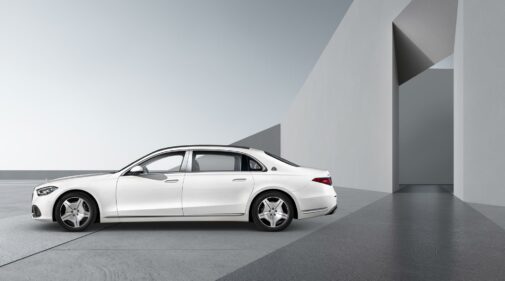 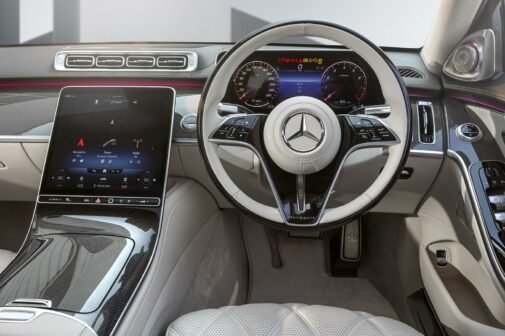 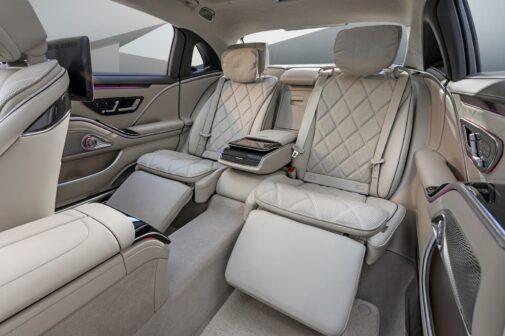 But, the real money’s actually spent on the luxurious interiors. It features standard-fit executive seats on the left and right, as well as the Chauffeur package, which allows the passenger to independently adjust the seat surface and backrest. Too tired? one can use the front seat footrest and the electrically extendable leg rest to lounge or maybe take a little nap. Also, the leg rest’s adjustable travel has been increased by 50 mm. Want to feel cosier? There’s rear-seat neck or shoulder heating, too. 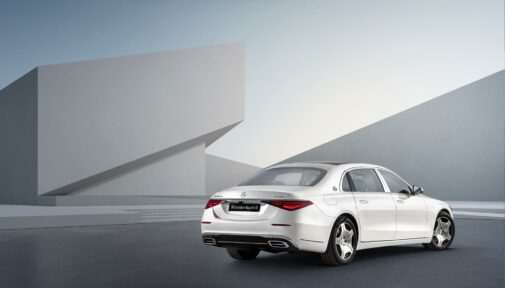 Besides all this, you get 13 airbags, 20-inch five-hole forged wheels, a Maybach special radiator grille and lots of chrome. For now, the competition can go take a walk. It’s business as usual for the Mercs, then.