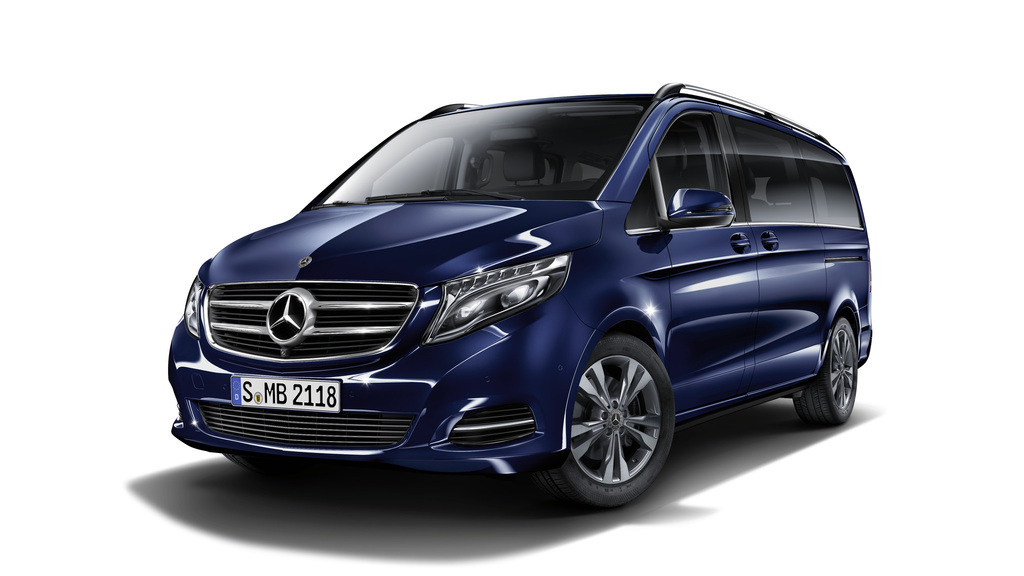 Regardless of what your new year’s resolution is, there’s a good chance Mercedes-Benz will trump that. Because come 2019, the German carmaker will widen its appeal in a way none of its rivals have. The company has just announced that the new Mercedes-Benz V-Class will be launched on January 24, 2019.

Claimed to offer a combination of luxury and the ’typical strengths of a Mercedes-Benz saloon’, the V-Class will be positioned as a luxury MPV. But unlike the R-Class, which was ahead of its time (for the Indian market, at least), the V-Class will be launched at a time when buyers are more open to new vehicles.

Close to five metres in length (depending on the variant that comes to India), the Mercedes-Benz V-Class will be longer than say something like the Toyota Innova. It will also be taller, more luxurious, and needless to say, more expensive.

According to reports, the India-bound V-Class is expected to be launched with a 2-litre diesel engine and two seating options. It’ll be brought as a completely built-up unit, but if there’s enough demand the company might consider local assembly as well.

Time to sell that MB100 and make way for the new one, then?