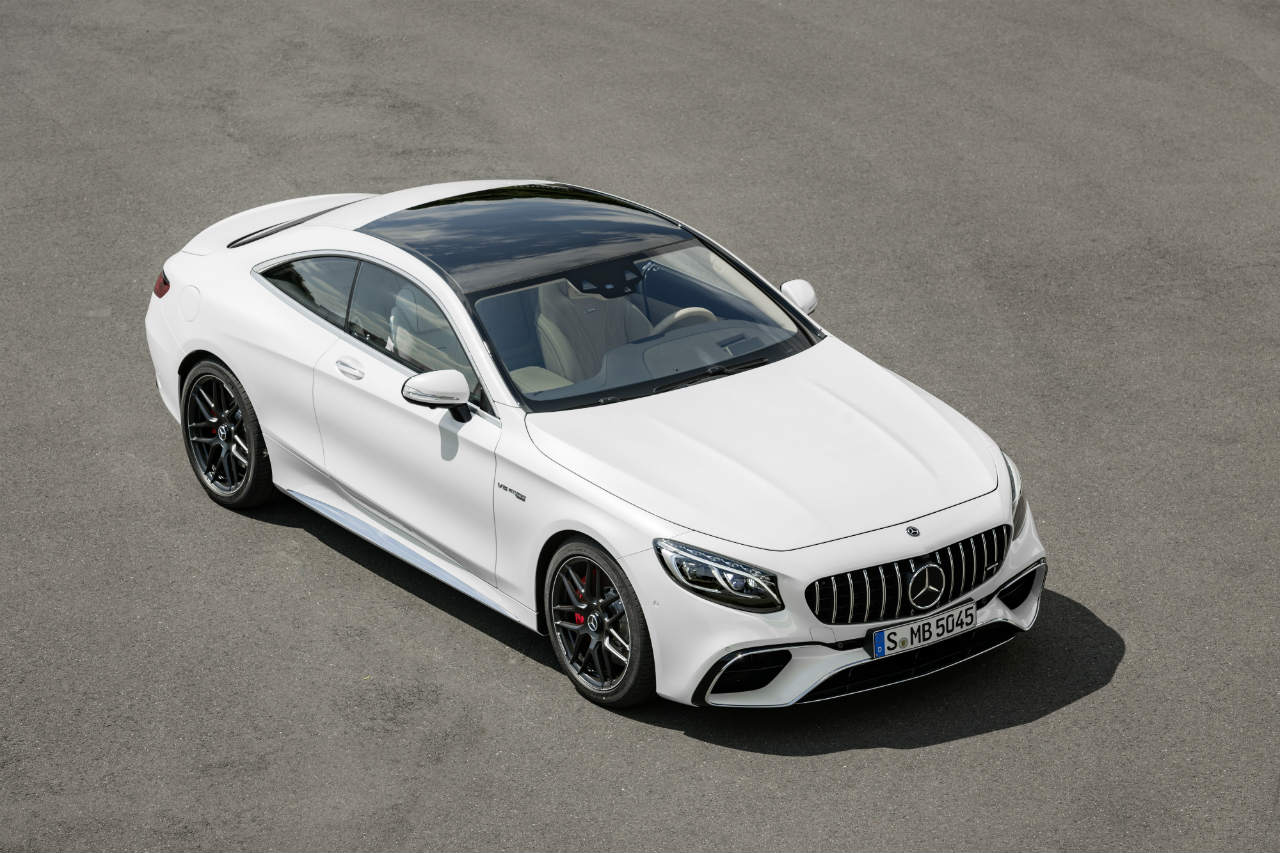 Mercedes-Benz India might have launched the new S-Class earlier this year, but things didn’t look bright for those looking for a modern-day SEC. But thankfully now the wait is almost over. The company will launch the Mercedes-AMG S 63 Coupe in India on June 18, it’s mentioned in an official announcement.

The two-door luxurious coupe is available in both rear-wheel drive and all-wheel drive forms in markets abroad. The absence of the 4MATIC+ branding means the Indian market will get the former. It’s powered by a 4-litre biturbo V8 which makes 603.46 bhp and 91.83 kgm. Mated to a nine-speed gearbox, it comes with a claimed ability to do 0-100 kph in about 4 seconds and a top speed of 250 kph (restricted). 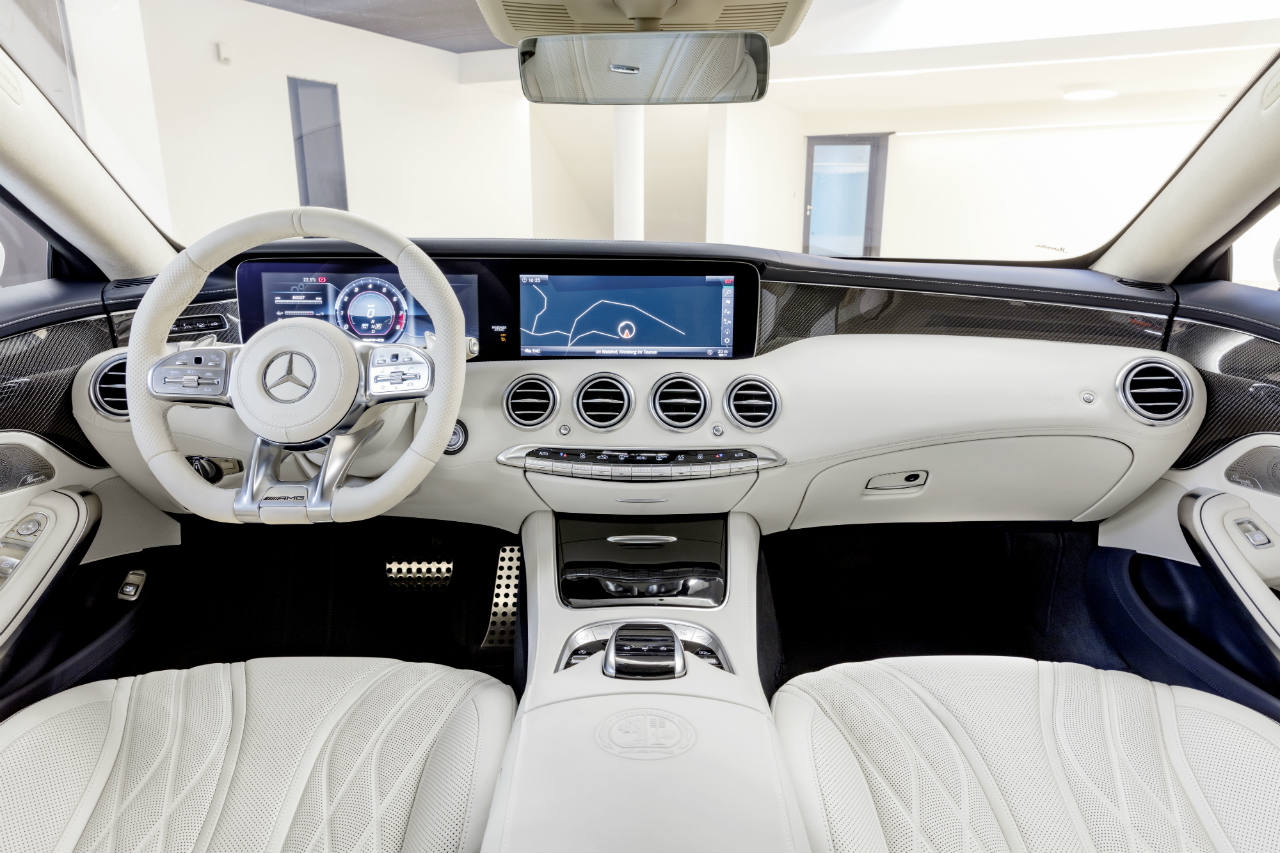 That with the S-Class-like luxury albeit with fewer doors (and more emphasis on the front seats) should make for a formidable GT offering. More information about the Mercedes-AMG S 63 Coupe will be available once the car’s launched in the Indian market, that is in about a fortnight from now.

Mercedes-AMG also has the S 65 and as mentioned above 4MATIC+ (all-wheel drive) versions of the S 63 in international markets. Their relevance in the Indian context is fairly small, especially that of the V12-engined model. Keep in mind that the lighter S 63 is said to offer a similar performance, gets the newer gearbox, and can quite be the epitome of lush grand touring.