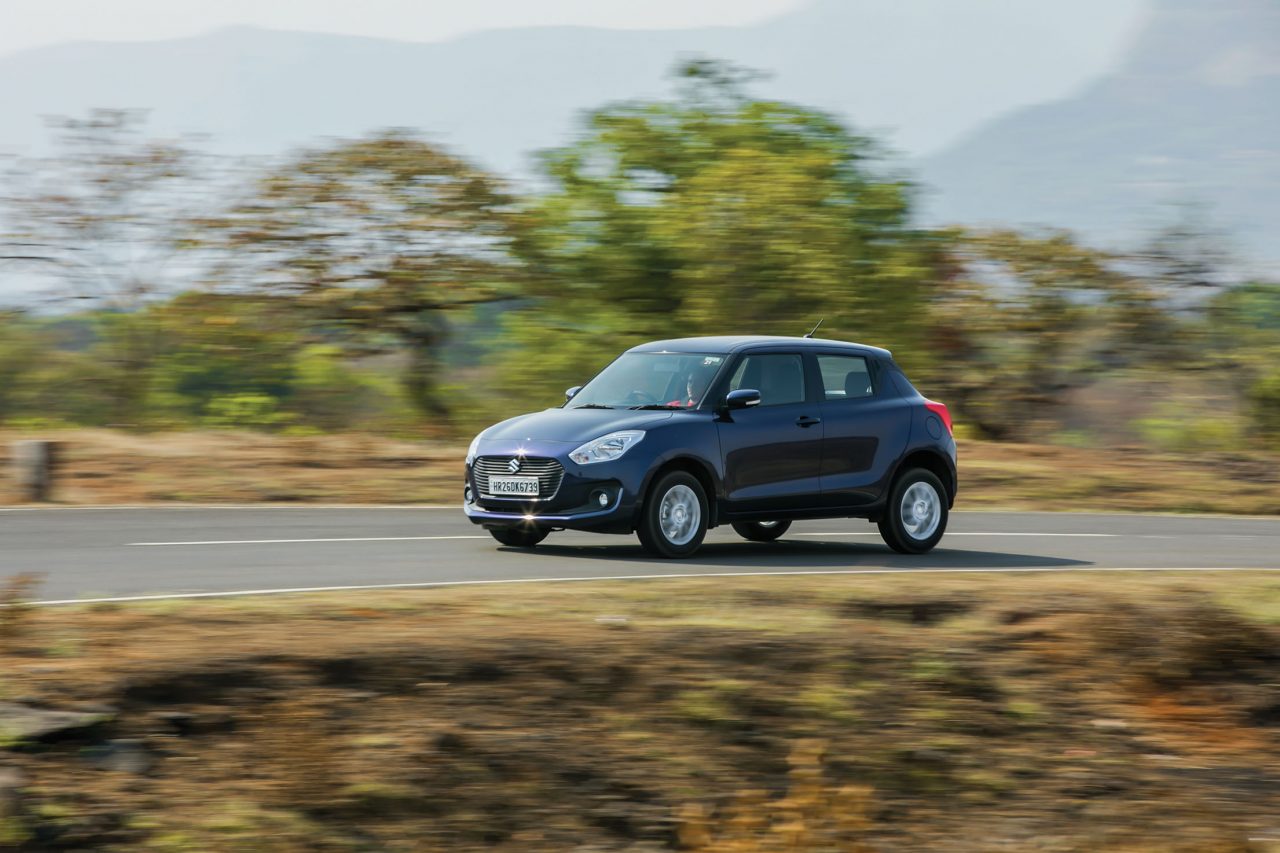 Since its global launch in 2004, the Suzuki Swift (sold in India as Maruti Suzuki Swift) has been a strong contender in the segment. A testament to that is the fact that the Japanese manufacturer has managed to sell more than 60 lakh units of the car globally in a time of 13 years and three months (from November 2004 to February 2018).

In the Indian context, the car’s success can easily be tracked by looking at the sales chart. In the past six months, it’s never dipped below the 10k mark. In April, the company despatched more than 22k units.

Now in its third generation, the Swift’s appeal has grown even further. Not only has it benefitted from the use of a new platform, but with the option of speccing it with AMT on both petrol and diesel, the Swift’s charm is hard to ignore.

Further adding to the MSIL’s success is the company’s recent exports. While the hugely successful Maruti Suzuki Baleno became the first Suzuki car to be imported in Japan, the company raises its exports’ bar even higher. In 2017, a total of 126,000 units were exported from India. Recently exports to the South African market began from the Mumbai port. Said units are manufactured at Suzuki’s plant in Gujarat. The company aims at handling exports to more than a hundred countries.