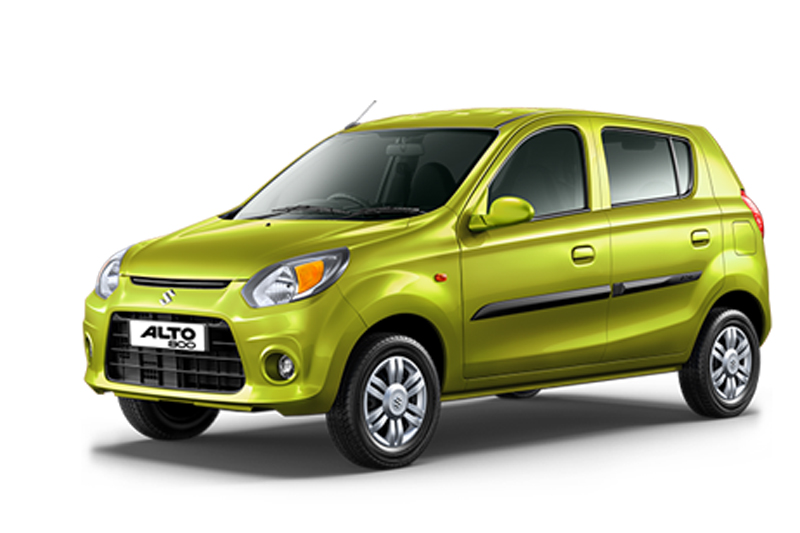 In a span of 18 years, that is from the year 2000 when the Maruti Suzuki Alto was introduced, the company has managed to sell more than 35 lakh units of the car. Thirty Five lakh units or in global numeric system three point five million cars! That’s five zeroes after 35.

The company has announced that in the financial year 2017-18, not only did the car manage a stable growth of six per cent, it also retained a market share of 33 per cent. Thirty three per cent!

Apart from the regular (800 cc) version and the K10, the Alto was also offered with a 1.1-litre engine. Not as successful as the standard models, it has become a rarity now, and is cherished by enthusiasts. Maruti currently also offers a CNG version for those looking for an inexpensive and greener way to travel. The introduction of an AMT-equipped model has found a lot of success in the market, and is responsible for 18 per cent of the overall sales now.

Maruti Suzuki’s Senior Executive Director for Marketing & Sales, R S Kalsi said, ““Brand Alto continues to remain fresh, relevant and as exciting as it was in 2000. Since 2006, every two years, it is adding 5 lakh new happy customers. In 2008, we clocked 10 lakh units. In 2010, it touched 15 lakh units and today in 2018, we have crossed 35 lakhs of cumulative sales. Maruti Suzuki has systematically upgraded the car to meet the ever evolving customer aspirations and strengthen the brand Alto. In 2017-18, nearly 55 per cent of customers have selected Alto as their first car purchase in 2017-18. Interestingly, 25 per cent of buyers are buying it as an additional car.”

The Alto has successfully led the segment for 14 years, and is a popular choice among young buyers, with more than 44 per cent of sales coming from under-35-year-old buyers, mentions the company.