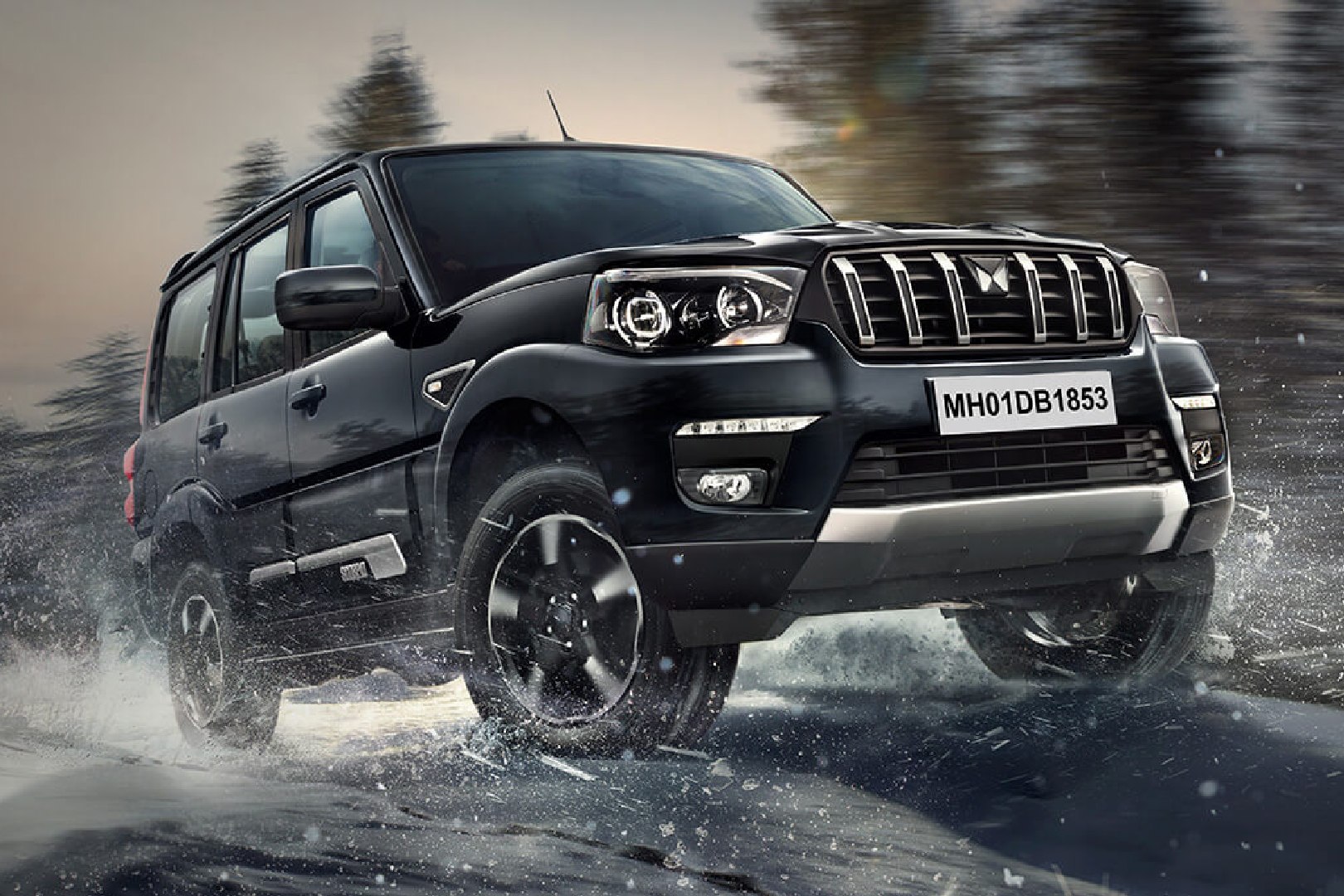 Mahindra has officially launched the Scorpio Classic in India. It is the facelifted version of the old-gen Scorpio and will be sold alongside the new Scorpio-N. It features a new bold grille along with a muscular bonnet and the new twin-peaks logo adding to the appeal of the original. Introductory prices start from Rs 11.99 lakh for the base ‘Classic S’ variant and Rs 15.49 lakh for the more feature-loaded ‘Classic S11’ variant (ex-showroom).

The Scorpio Classic boasts superior performance, powered by an all-aluminium lightweight gen-2 mHawk engine. This mill produces 130 bhp of power and 30 kgm of peak torque. To further refine the driving experience, a new six-speed cable shift has been introduced in the manual transmission. 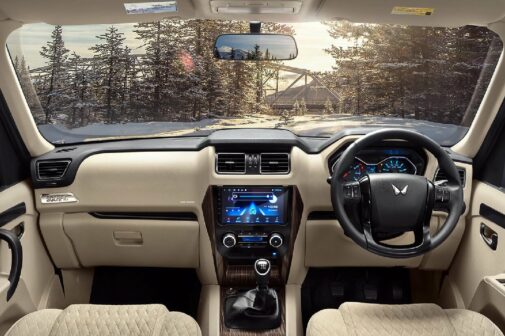 It gets cruise control, rear parking sensors, AC vents for the second row and steering-mounted controls. For safety, Mahindra is currently offering the SUV with two airbags, but it has confirmed that it will add more in the future to comply with the new norms. The suspension set-up has been enhanced with MTV-CL technology to deliver superior ride and handling. Significant changes have also been made in the steering system for easy manoeuvrability and control. 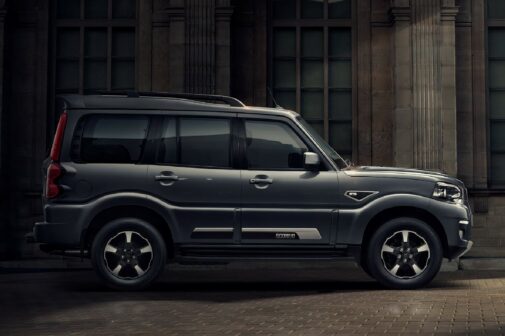