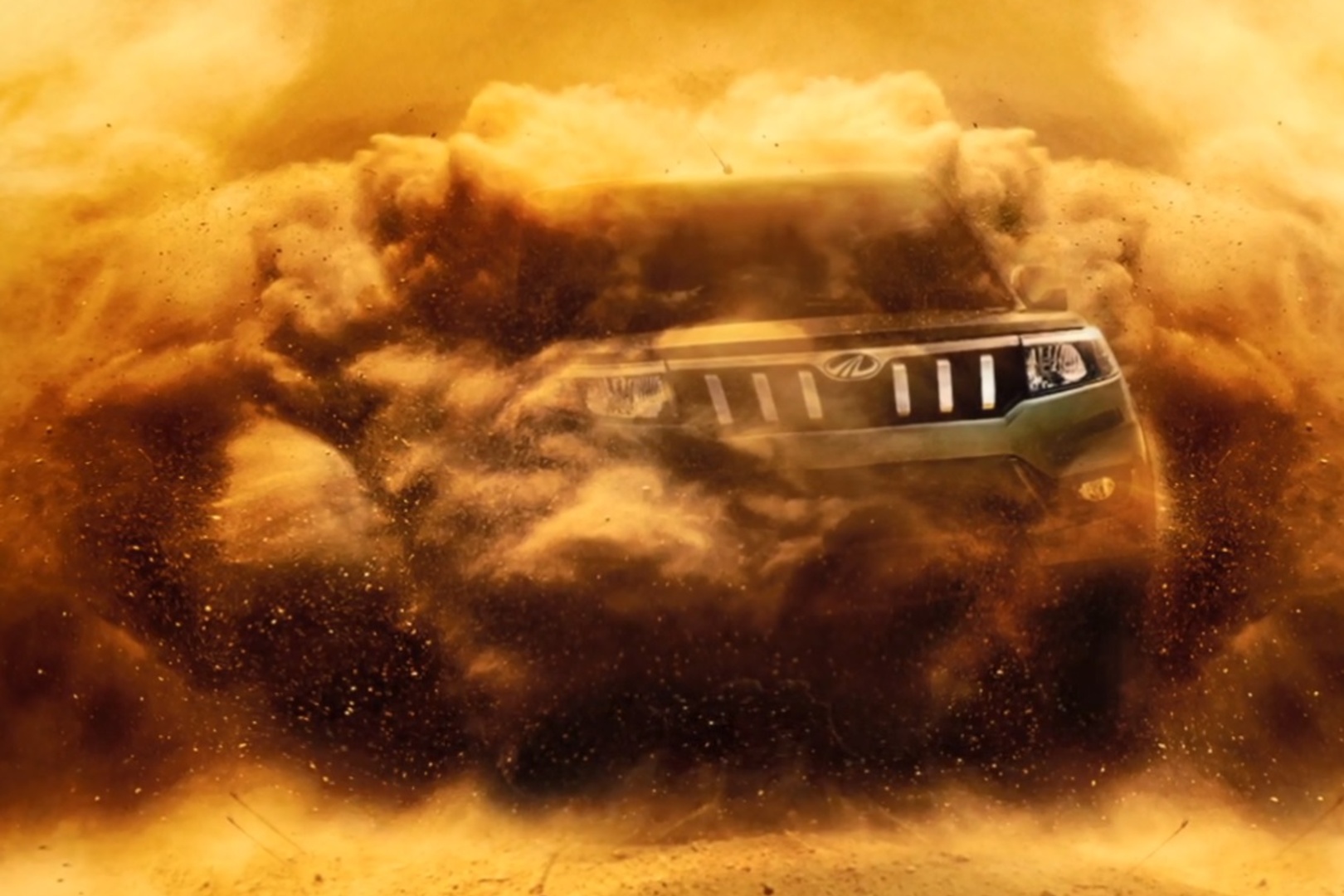 The words ‘Mahindra‘ and ‘Bolero‘ roll off the tongue in an almost reflex fashion, given the unflagging popularity and vast sales numbers of the firm’s bestselling model. The Bolero Neo, Mahindra’s upcoming version of its beloved workhorse, is all set to be revealed in about a week’s time, and in the meanwhile there’s a teaser out.

At first glance, there are distinct TUV300 vibes to the Neo. The front looks like it’s been refreshed, with new headlamps, bumper and LED DRLs. Lower down, there appear to be circular fog lamps and larger air dams. The Neo’s body appears to retain the TUV’s stocky design, and we don’t have an idea yet about what’s been done to the cabin.

The mHawk100 diesel engine is almost a dead cert for duty under the hood, with around 100 bhp and 24.5 kgm of torque; gearbox options will likely be a 5-speed manual and AMT. It’s safe to assume that given Mahindra’s admirable record in the safety and crash test departments of late, the Bolero Neo will come equipped with dual airbags, ABS and other standard safety features, alongside comfort and convenience gizmos that are now de rigeur across segments. We’re driving the Neo soon, so look out for our review later this month.