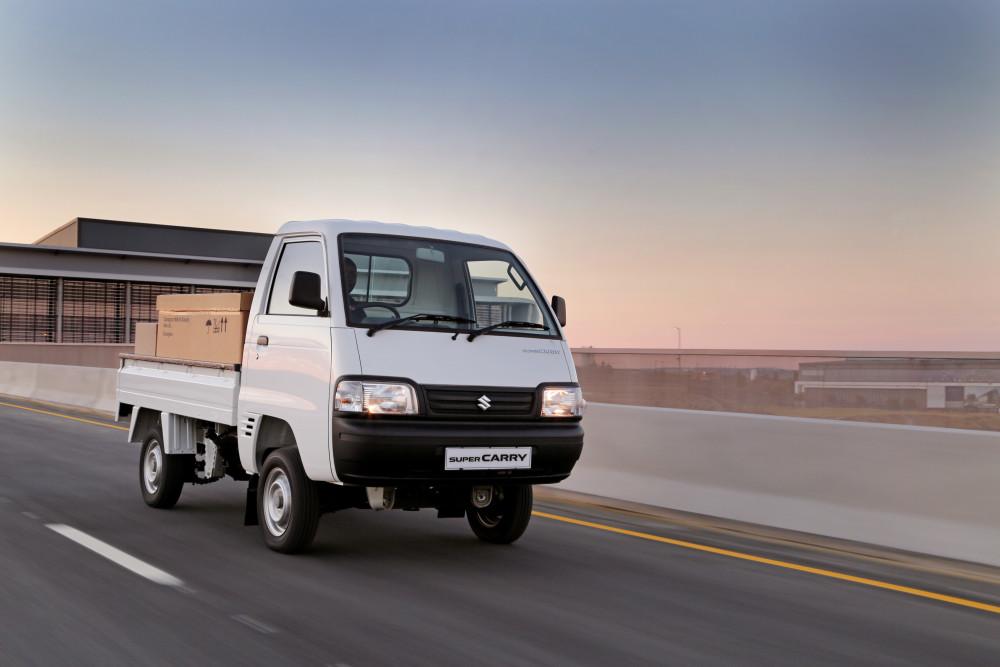 Here’s something interesting. Suzuki has launched an LCV in South Africa, called the Super Carry. Yes, it does not really sound newsworthy in itself, but the fact that the Super Carry is going to be made in India by Maruti Suzuki and exported to South Africa, is. The Super Carry is a Tata Ace sized small commercial truck, and can carry a payload of 750 kg in its 2.18m long loading bay. For the South African market, Super Carrys will be exported from India with a 1.2-litre petrol engine which has a power rating of 72 bhp and a 10.3 kgm coupled with a five speed manual gearbox. For the Indian market though, the Super Carry will be sold with a small diesel engine due to popularity of the oil burners in the commercial market. Most probably, it is going to be the 800cc two cylinder unit which powers the Maruti Celerio diesel, which produces 46 bhp and  12.74 kgm.

It is not going to be easy to upturn Tata Motors which has had a decade long start with the Tata Ace and its multitudes of variants, in the small LCV market. The Super Carry though, with Maruti’s production might behind it, will be the strongest threat that Tata Ace has faced, when it is launched in India later this year.