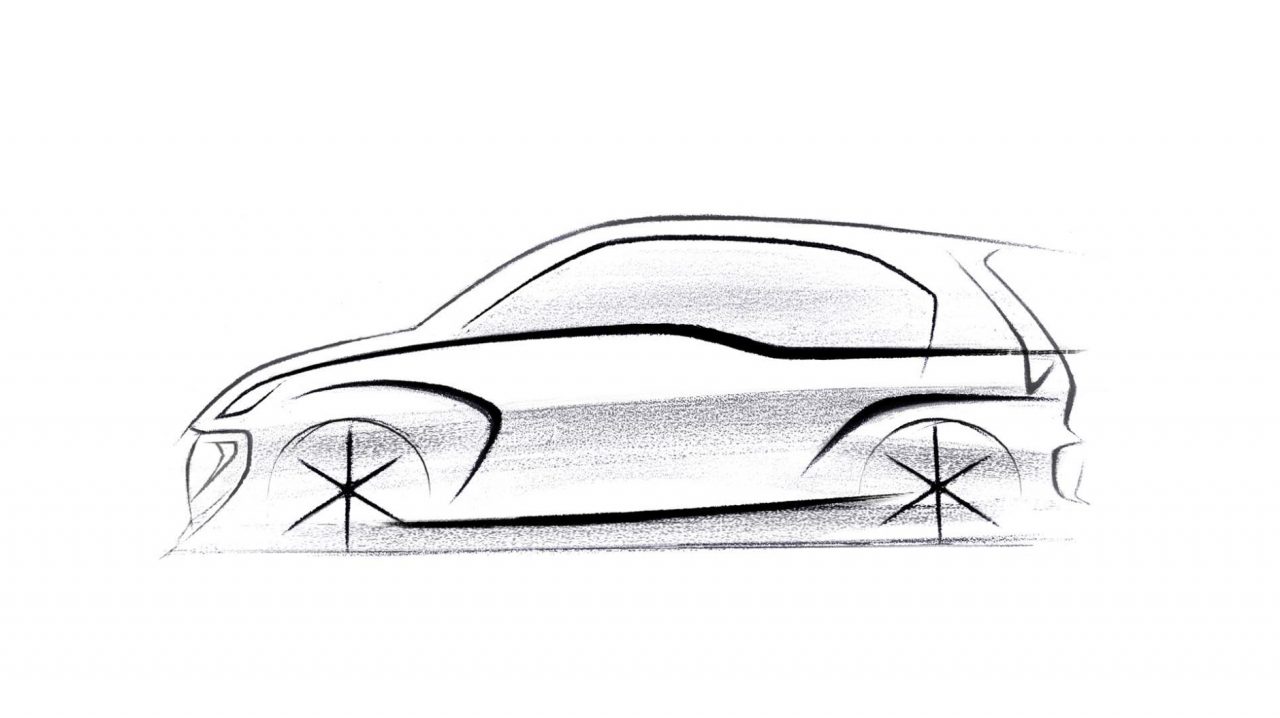 Twenty years ago, Hyundai made the whole country fall in love with its then latest small car, the Hyundai Santro. It might haven’t been the most conventionally beautiful car out there, but with a peppy engine, roomy interior, and solid endorsement and marketing campaigns, it soon became a household name. That in a market like ours is a big thing even today, so it’s hardly an imagination how big a feat the Santro helped Hyundai achieve back in the day. With the new ‘Santro’ — the Hyundai AH2 (codename) — the Korean carmaker is ready to make another mark in the segment. And the first step towards achieving that is the release of the design sketch.

Along with sharing the design sketch, the company mentions that it’s a modern tallboy concept. The other marketing terminologies used include Rhythmical Tension, which the car’s said to be based on. According the company, the AH2 (a codename, mind) has a refined-yet-sporty image but also boasts a modern appeal. In addition, the car is targeted at ‘family buyers who seek utmost comfort with spacious cabin feel for the entire family without compromising on styling’.

That sounds very much like the Santro, but for the modern customer. Which can only be a good thing, because back in the late 90s when the Hyundai Santro was launched it managed to create a market space for itself. Popularity and success, as we all know, followed, too. The 2019 Hyundai Santro (this is just for SEO) has a different game to play now, given that the initial craze for the car has been overwhelming to say the least. It’s a opportunity Hyundai can’t afford to get wrong — even if they plan to name it something else. The Hyundai AH2 will be launched later this year. 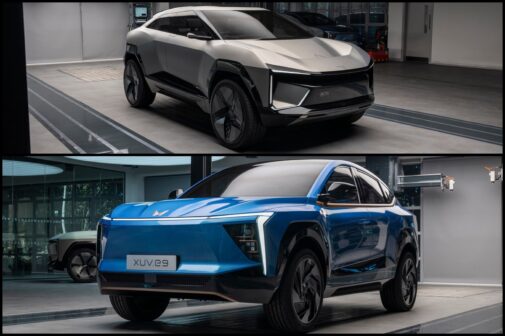