With the re-introduction of the six-airbag equipped variant on the i20, it’s clear that Hyundai is working to make its offerings in India safer. That, of course, is in line with the new videos released by the company, which, no prizes for guessing, focus on making driving safer.

The said videos, made with the brand ambassador and film star Shah Rukh Khan, show everyday scenarios where small initiatives can make a sea of difference in automotive safety. The videos are meant for a wider audience so don’t expect Nolan levels of direction.

Having said that they have a message at the end, and that’s what the videos are all about. Enjoy! 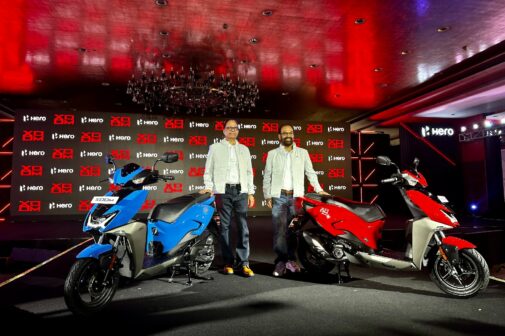