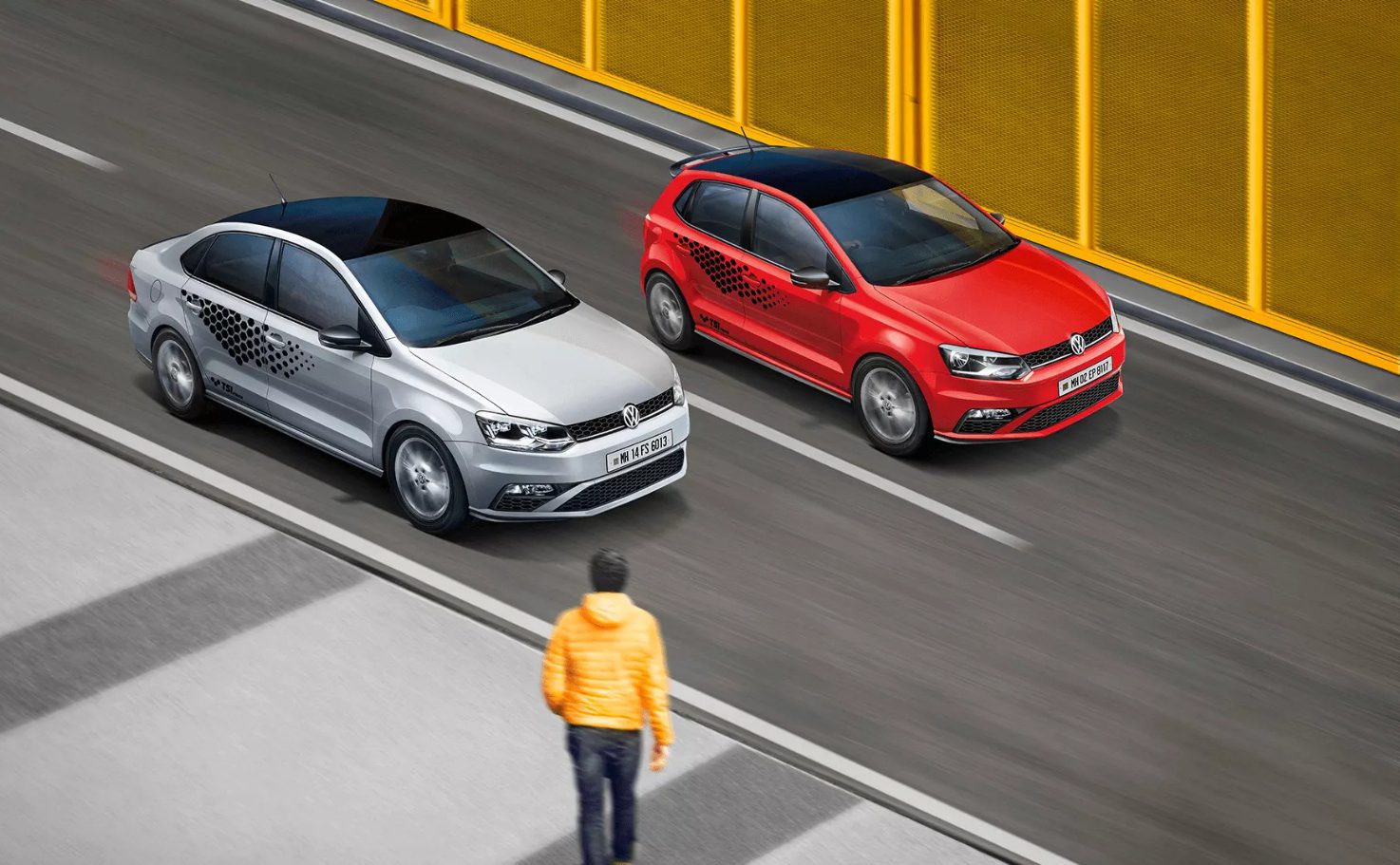 ‘Take my money already,’ is what you’ll be saying after finding out the price of the Volkswagen Polo and Vento TSI editions. The Polo TSI edition will cost you Rs 7.89 lakh, while the Vento TSI comes in at Rs 10.99 lakh, all the prices are ex-showroom, India. 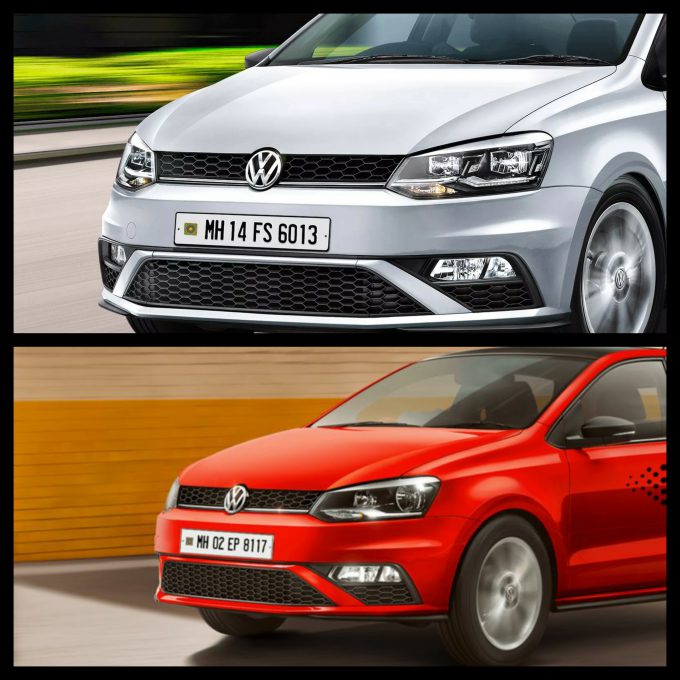 As the name suggests, the highlight of the package is the 1.0-litre TSI turbo-petrol engine. It produces 109 bhp and 17.85 kgm of torque, which is sent to the wheels via a six-speed manual transmission. There isn’t the option of an automatic transmission here, but we’re not complaining. 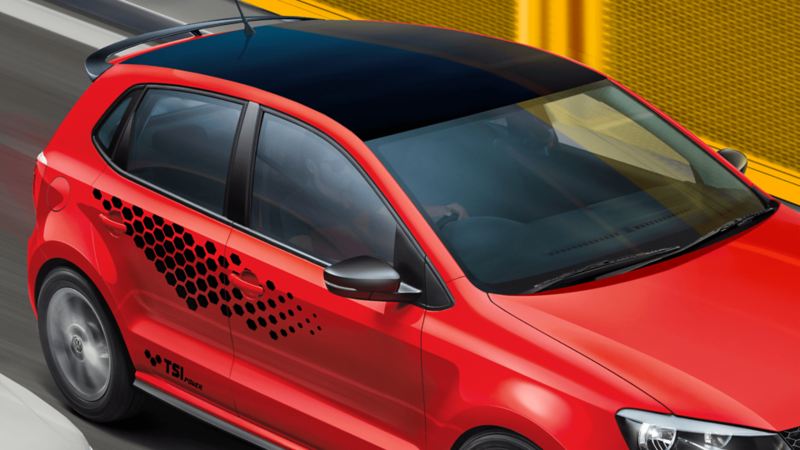 As far as the overall package is concerned, the Polo and Vento TSI editions are fantastic value propositions. Their nearest rivals either don’t offer similar performance or are priced much higher than this pair. What’s more, these TSI editions are based on the Highline variants of the Polo and Vento, which means standard safety kit, auto-dimming IRVMs, cruise control, rear parking sensors and automatic rain-sensing wipers among other features 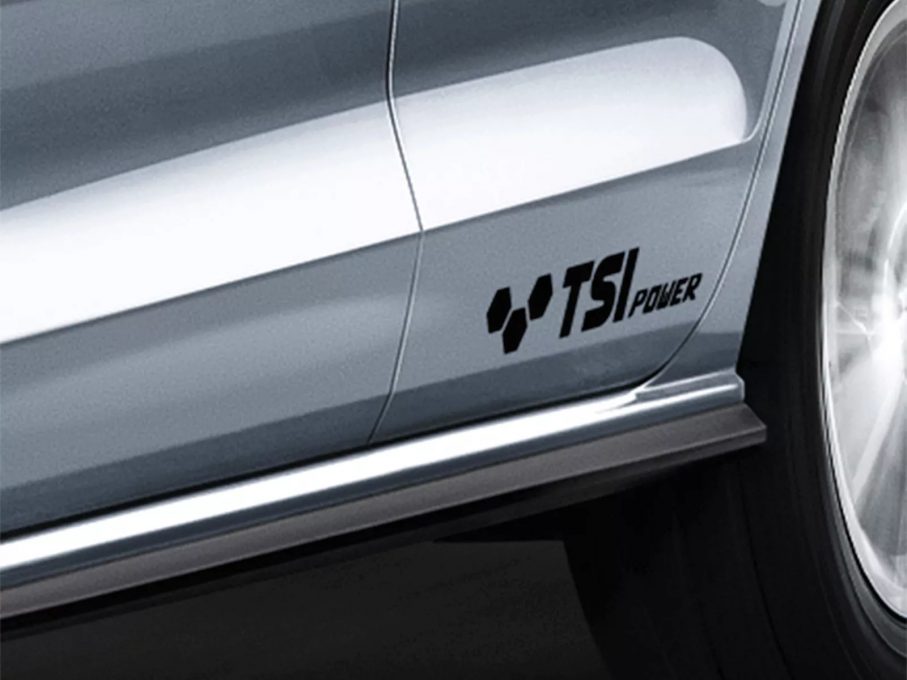 Exclusive to the TSI edition are a few visual changes. Honeycomb graphics on the rear doors, a TSI decal on the side skirts, gloss black roof and ORVMs, and honeycomb pattern on the grille. We’re not huge fans of the decal job, but it does stand out in a crowd. 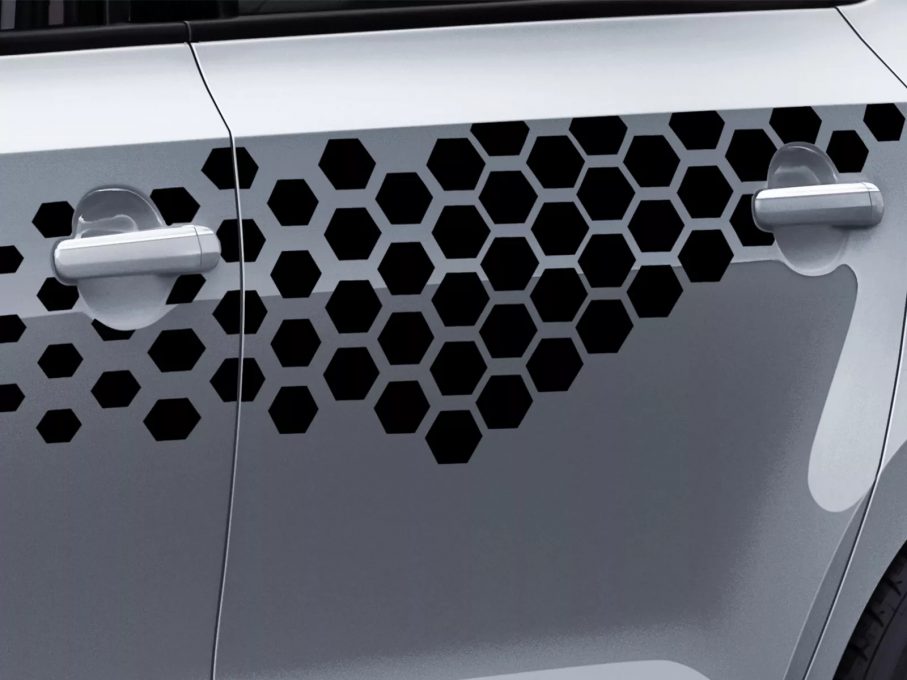 We’re very excited to have a go in these TSI edition cars. If you do plan on buying one, Volkswagen is currently accepting online bookings through its website. Which one would you choose?