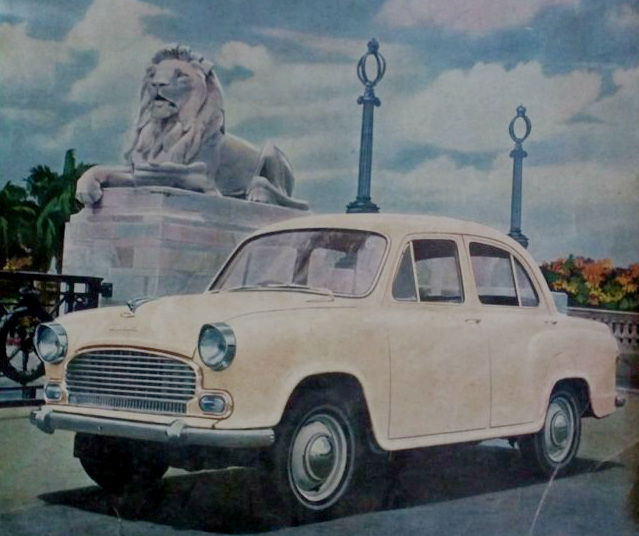 As if Peugeot itself wasn’t iconic enough, the French carmaker has bought the ‘Ambassador’ brand from Hindustan Motors for Rs 80 crore. It’s unclear if there’s going to be a revival of any sort, but if Peugeot plays the cards right, they might just have a winner on their hands.

Talking about which, Peugeot is on its way to make a comeback to the Indian market, in association with Hindustan Motors. Local production will be handled at HM’s manufacturing facility in Tamil Nadu, and a 100 million Euro investment has been earmarked as well.

To make its presence in the Indian market by 2020, Peugeot is also likely to make power- and drive-trains here, as another deal was signed for the same – with another CK Birla-owned firm, of course.

Regarding the sale of ‘Ambassador’ brand, it must be noted that the trademarks are also a part of the deal, which means the Anglo-Indian car is now under French ownership. The Ambassador was based on the Morris Oxford, produced under licence in India. But it soon made its way to innumerable Indian houses, government offices, and even taxi fleets.

The car was discontinued nearly three years ago, but is still present on the Indian roads, and in the hearts of millions of fans. Or maybe billions.