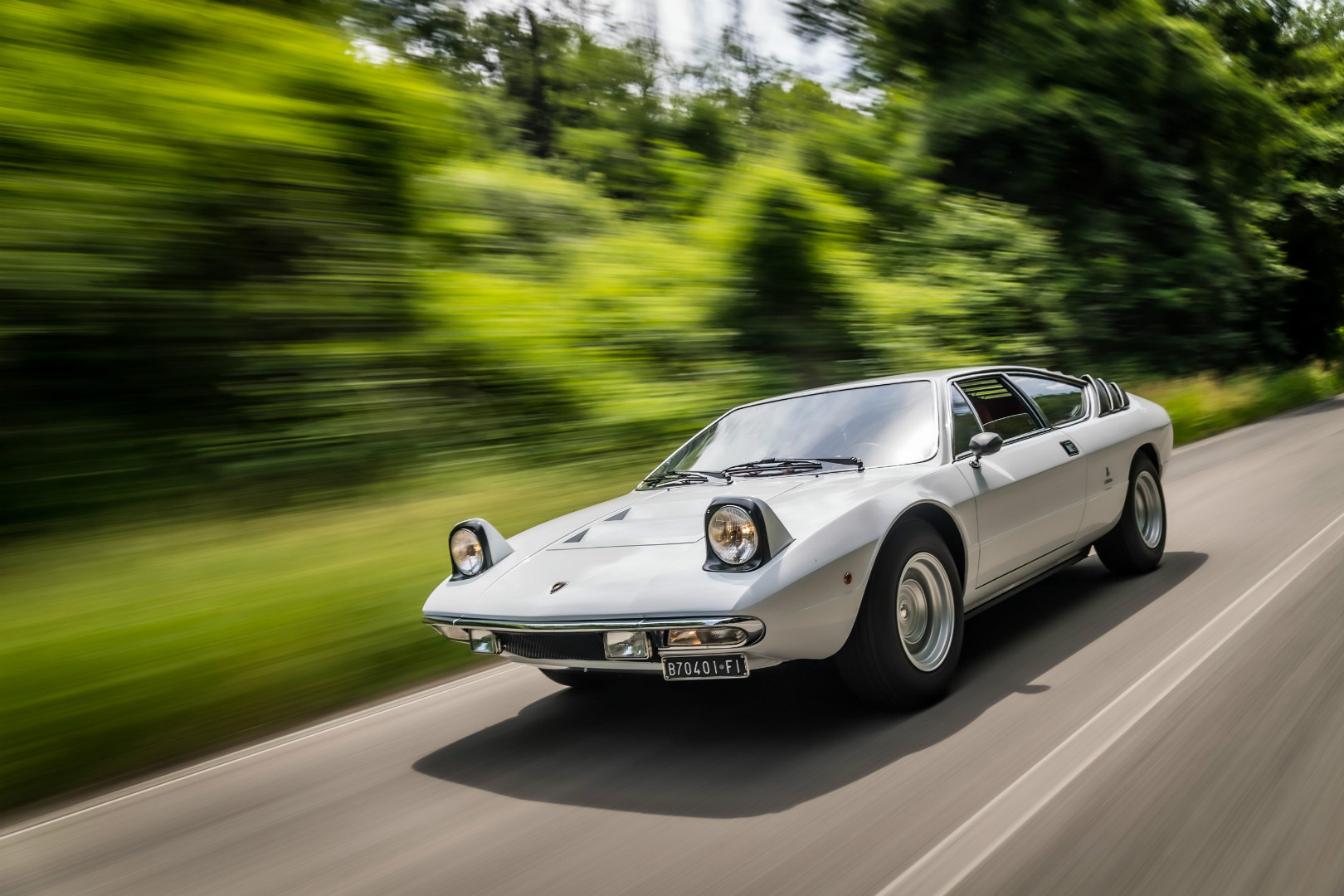 Lamborghini recently celebrated the 50th anniversary of a supercar unveiled at the Turin Motor Show in late October 1970. The Urraco was deemed as a technical marvel at the time, thanks to Paolo Stanzani, the technical father of the Urraco and Lamborghini’s Chief Technical Officer at the time. The contemporary design was done by Marcello Gandini, who was then the principal designer for Carrozzeria Bertone. 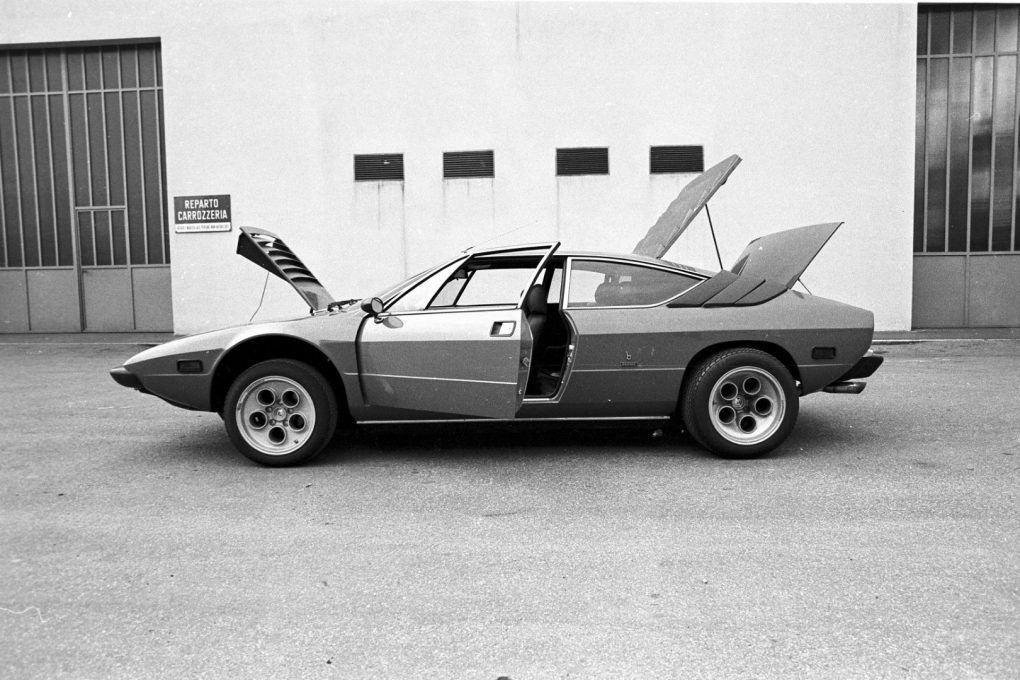 If history isn’t one of your stronger subjects, the Lamborghini Urraco was a 2+2 coupé, with a mid-mounted V8 rear engine and independent suspension, with MacPherson strut system on both front and rear, a first on a production car. Under the bonnet is a 2.5-litre V8 producing 217 bhp @7800 rpm and a top speed of 245 km/h. 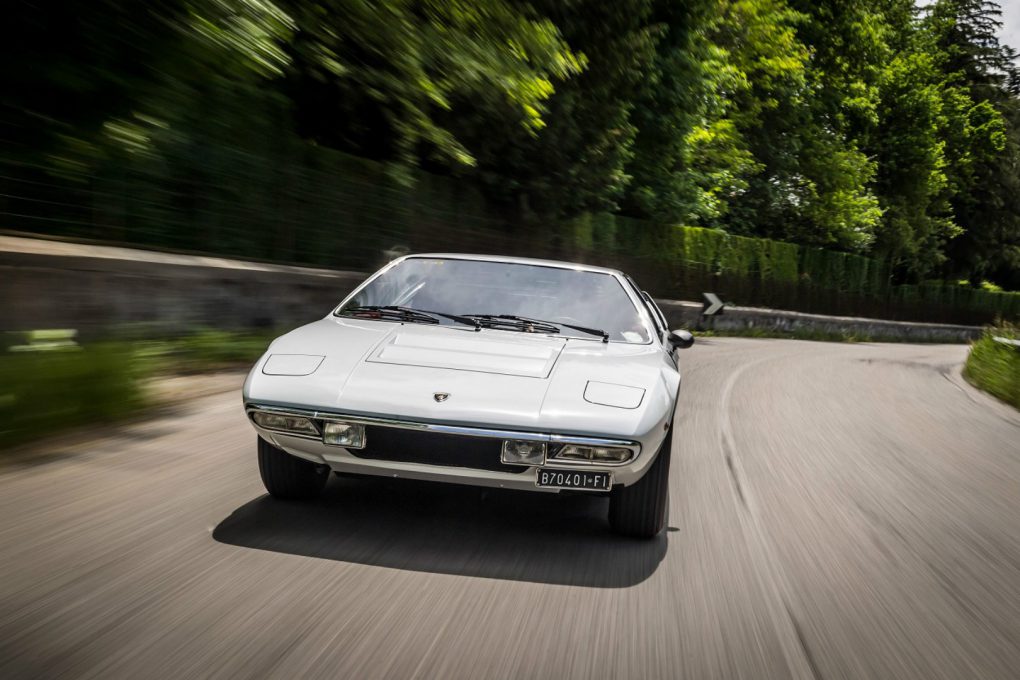