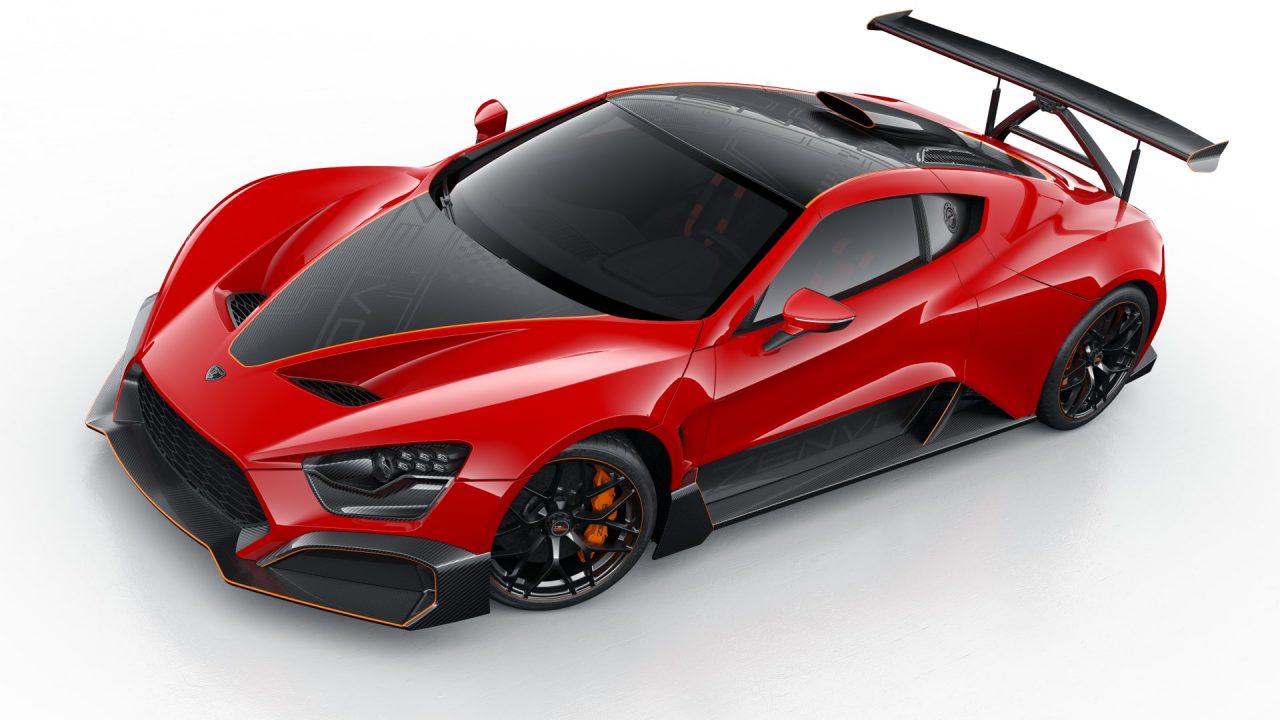 Hypercar isn’t an old term, but with cars producing in excess of 1000 bhp becoming more common, there has to be something that sits atop the supercar but below something like the Bloodhound SSC. For instance, take a look at the Zenvo TSR-S’s specs. The car can manage 0-100 kph in 2.8 seconds. If that sort of performance doesn’t warrant the use of the ‘hyper’ prefix, then we wonder what will. Anyway, Zenvo has unveiled the car at the ongoing 2018 Geneva International Motor Show, and here’s the lowdown.

It’s the third model in the company’s TSR line-up, and production for the same has begun already. Keep in mind that the firm makes five cars in a year, so your chances of getting one decrease exponentially as time passes. The car offers manually adjustable performance settings including the ability to control the power output, degree of brutality with which the gears change; an active rear wing; and a new aerodynamic package. 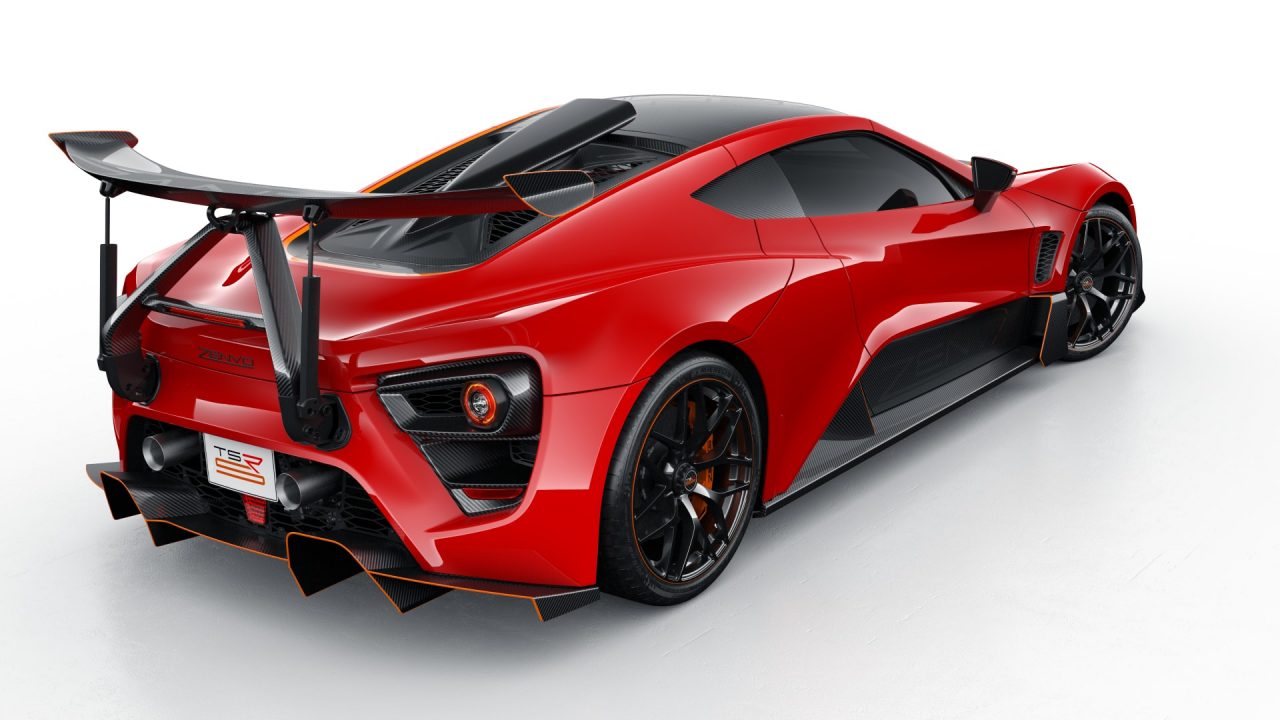 The all-carbon-fibre body is complemented by the steel/aluminium semi-monocoque chassis. The in-house-developed 5.8-litre twin-supercharger-equipped V8 makes 1177 bhp and is mated to a 7-speed gearbox with helical-cut gears (we can imagine it sounds menacing). There are three power modes: minimum (700 bhp), IQ (computer-controlled output), and maximum (1177 bhp). The gearbox can be switched from the relaxing electronic shifts to the mechanical power-shift, which Zenvo says is one of the fastest-shifting units in existence.

The design, both the cabin and the exterior, is a clear example of function over form. The interior is devoid of any everyday equipment including air conditioning and airbags, but the car can be specified with all of that. There’s exposed carbon fibre, Alcantara, and anodised aluminium trim. The instrument panel has a horizontal rev-counter and a central gear indicator.

And most importantly, according to the company, the rear-wheel drive car manages to achieve 0-100 kph in 2.8 seconds, 0-200 kph in 6.8 seconds, and has an electronically limited top speed of 352 kph.

Needless to say, it has want written all over it.