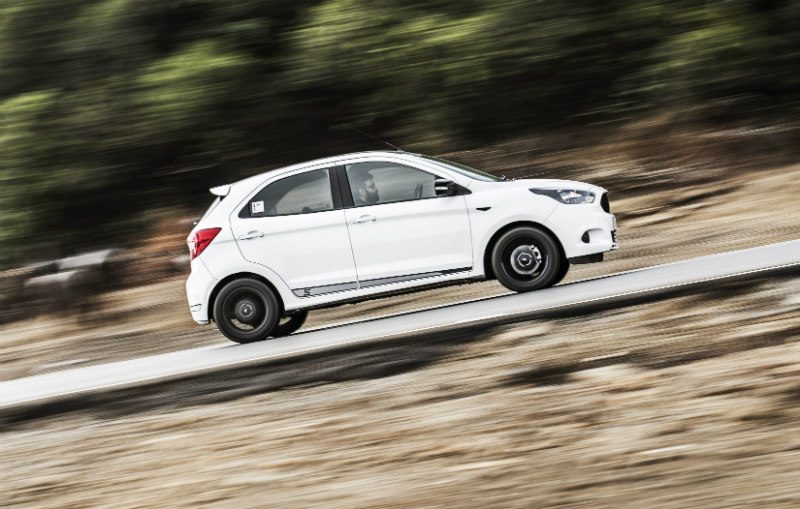 Ford India despatched close to 1 lakh cars in the year 2018, which as it turns out, is the highest for the carmaker. In December, it sold 24,420 units, which is fewer vehicles in comparison to December 2017’s figure, though. But that’s largely due to lower exports, the domestic sales last month were recorded at 5840 units.

This year, Ford also announced that for the first time since the company set up its Indian operations, it has posted a profit (FY 17-18). The American carmaker has also found a new partner in Mahindra, with whom it will co-develop new products for the market, and also share engines and platforms with.

Ford India’s President and MD, Anurag Mehrotra said, “2018 was a turnaround year for Ford in India as we consistently delivered on our strategy of Strong Brand, Right Product, Competitive Cost and Effective Scale to strengthen our commitment to India. Despite headwinds due to regulatory and economic changes in India and export markets, we are confident of keeping the momentum in 2019. In India, we are confident of growing better than the industry and bringing many more customers to the Ford fold to experience the promise of transparency and differentiated experience.”