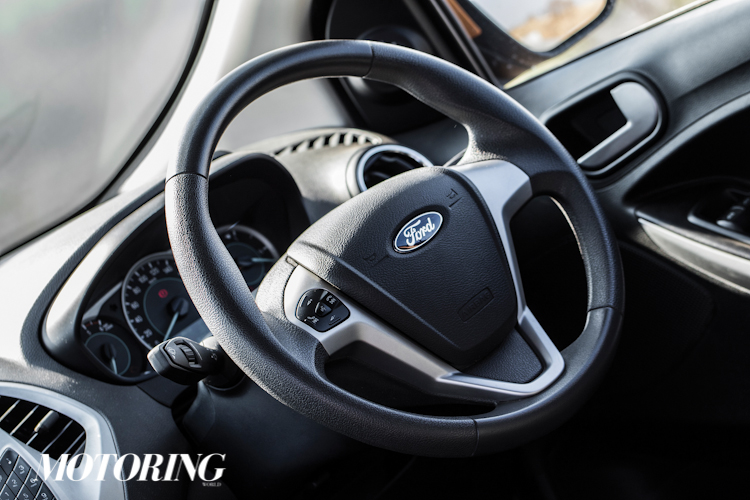 Increasing popularity of using smartphone applications through infotainment systems has indeed made in-car audio systems a bit more useful. Various manufacturers have their own ways of connectivity, and Ford does it using the SYNC AppLink system. Available across all models (but variant specific), the system allows the user to control certain smartphone applications through voice commands or the touchscreen on the centre console, thereby ensuring that distraction levels are minimal. The company has included five new apps for the said system, more on which can be found below.

Keeping in mind that entertainment is an integral part of ICE, the first application, called Hungama Drive, lets Ford users stream their favourite music from an online library of more than 3.5 million songs in a total of 26 popular Indian languages, including English and Hindi. Once can even use voice commands to operate the app which becomes available from mid-June onwards.

The second on the list is InShorts, popular among smartphone users for its quick news updates. The in-car app will read the news aloud, which will in turn ensure that users get all the information without having to look at their smartphones/infotainment system screens. Then there’s AccuWeather, which gives weather information in advance, covering details like daily low and high temperatures, five-day forecasts, etc.

The most important among the new apps have to be Pparke and Maps by MapMyIndia. The former keeps a track of parking spots, and when you’re looking for one, offers the full address and distance from your current location. It also shows the number of parking spots available and parking charges.

Maps by MapMyIndia offers both spoke and textual driving directions, hence making navigation less of a task. Popular features like closest attractions, petrol stations, hotels, and other points of interest can also be looked for, using the app.