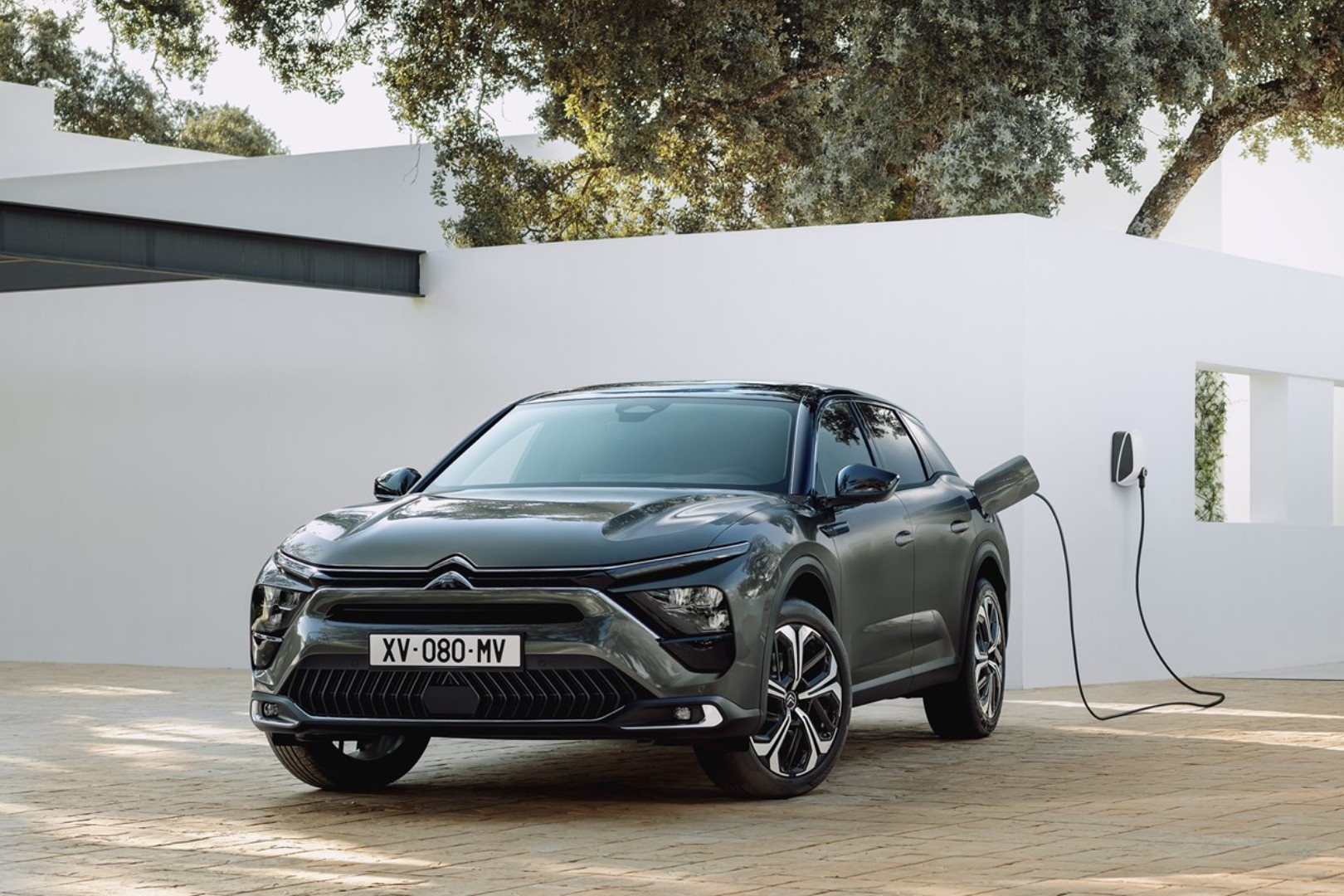 The Citroen C5 X is the answer to everyone who has been on the SUV bandwagon. This one’s a mix of all the three segments — sedan, estate and crossover. How, you would ask? Its raised suspension gives it the SUV stance, the extended rear cabin will remind you of an estate, and the smooth design cues are borrowed from a sedan. 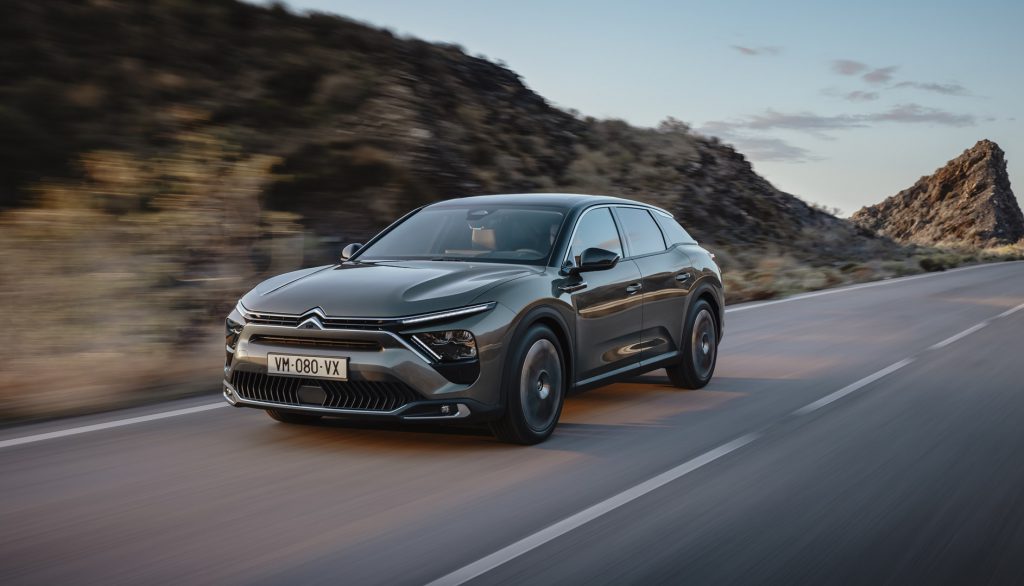 As we all know, Citroen has been pretty vocal about the comfort and ease of travel in its cars. The C5 X promises to replicate the magic carpet driving style as seen on Citroen’s older sedans. With the use of Citroen’s progressive hydraulic cushion dampers, the C5 X should offer a smooth ride. There’s a drive mode selector that offers three suspension settings as standard for the plug-in hybrid version, too. 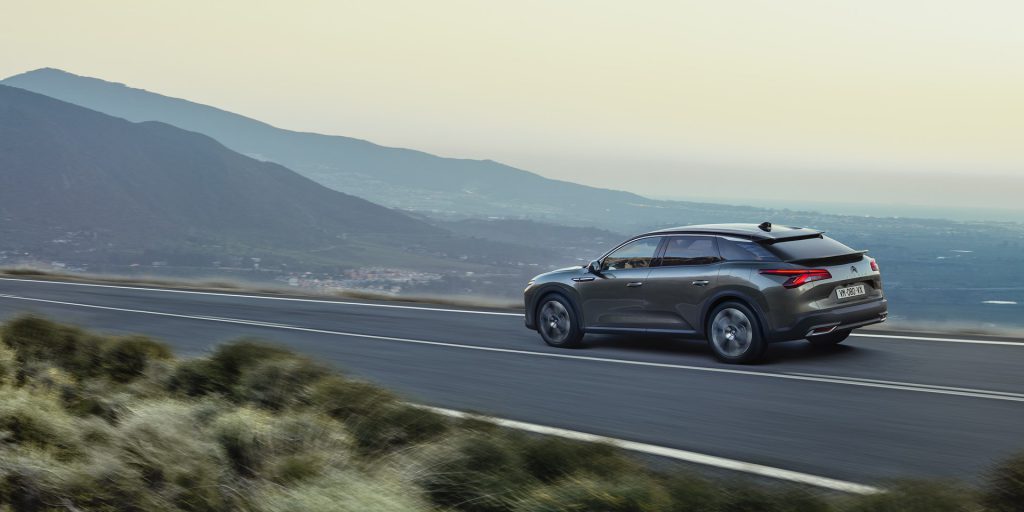 There is a 222-bhp, 1.6-litre turbocharged petrol engined plug-in hybrid C5 X as well alongside other petrol variants. The plug-in hybrid is equipped with a 13.2 kWh battery pack which gives an all-electric range of 50 km. For now, there is no word out on the petrol engines, but it will most likely feature the Puretech 130 and 180 petrol engines, paired to an 8-speed auto ‘box sending power to its front wheels. 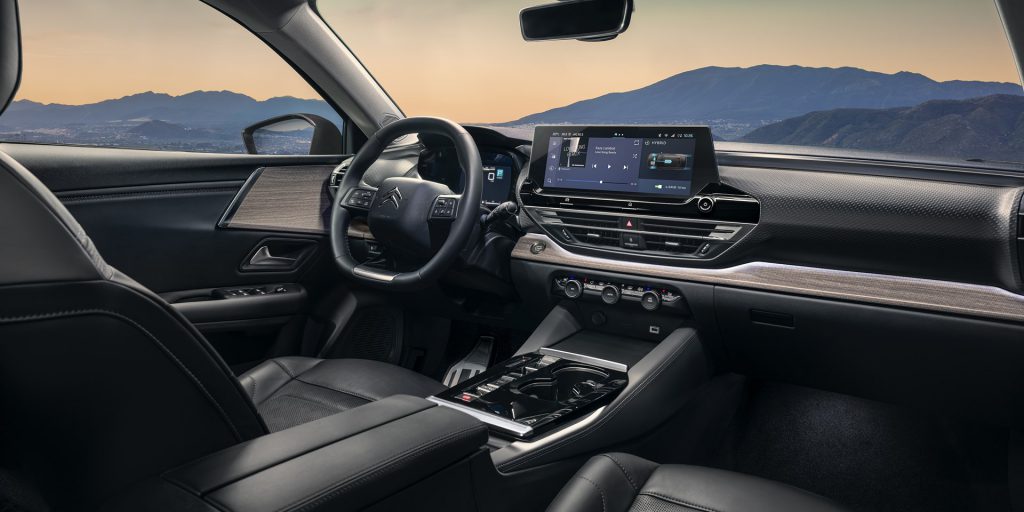 Inside, it offers a huge boot of 545 litres, thanks to the 2785 mm wheelbase. On the tech front, it gets a 12-inch touchscreen infotainment display, smartphone mirroring, over-the-air updates and a tablet-style customisable home screen.

Will this ever set foot in the Indian market? For now, it seems unlikely, but you never know. Meanwhile, you can read our review of Citroen’s first offering in India, the C5 Aircross right here.