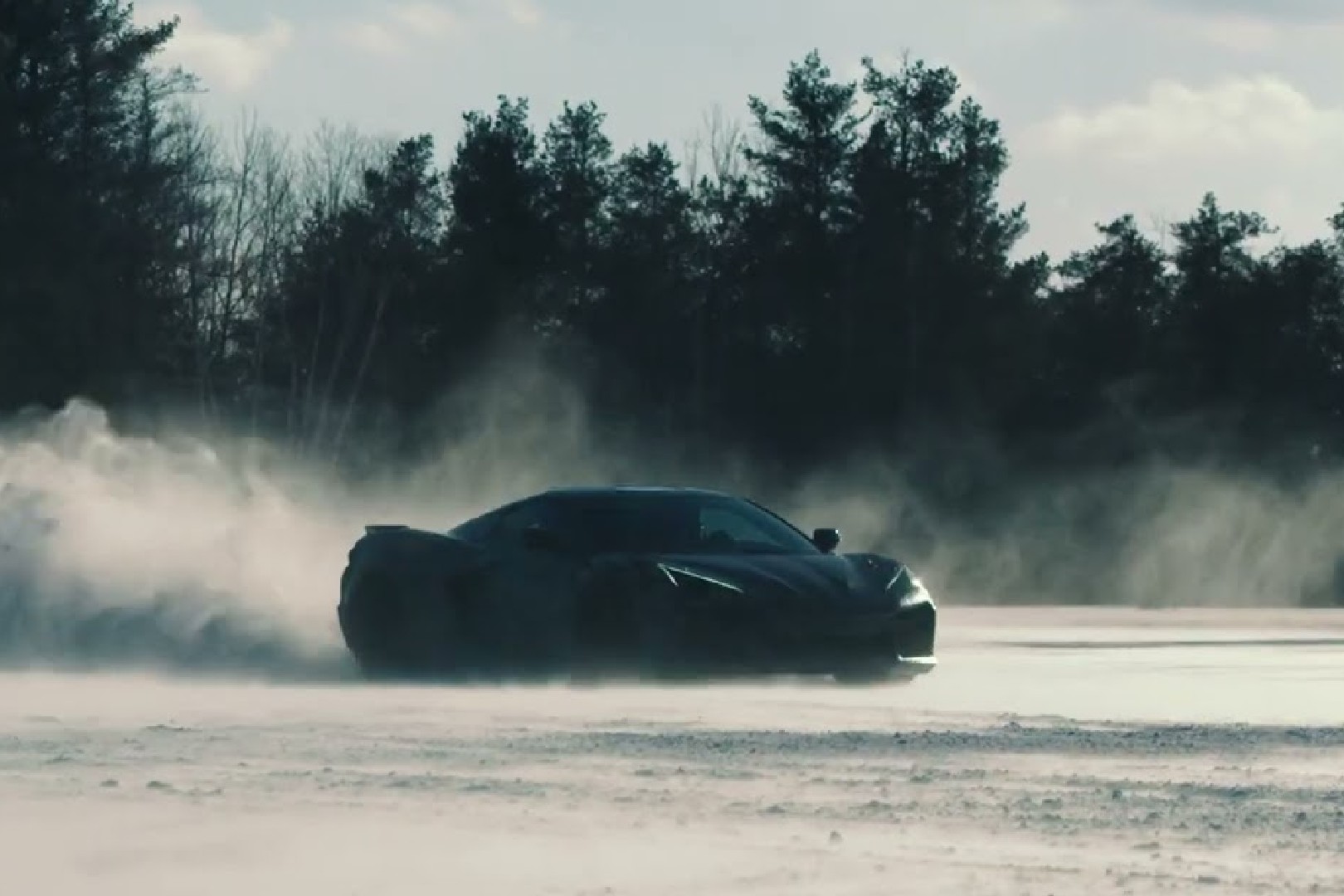 Even the mighty Corvette’s taking the electric route. Chevrolet says a hybrid version of the Corvette Stingray will be available in 2023; it will be followed by an all-electric model. Chevrolet dropped a teaser video of the hybridised version, which features the ICE sound and exhaust pipes about 9 seconds into the film. You can even see both the front and rear tyres of the electric Corvette spinning, implying that there is an all-wheel-drive variant, too. The video provides few specifics, so we can only guesstimate at the moment. If you haven’t checked out the video yet, take a look at this.

For years, there have been rumours of an electric Corvette, including references by the Joe Biden, who happens to be a Corvette owner. Chevrolet is keeping quiet about the ‘electrified’ Corvette Stingray’s details, stating only that we’ll learn more about it later. The electric vehicle isn’t expected to be released until next year, although no date has been set. Let’s see what Chevrolet has in store to take on other EV manufacturers. Also, if you’re into iconic cars, then you should read about our feature story on the 1966 Chevrolet Impala SS here.