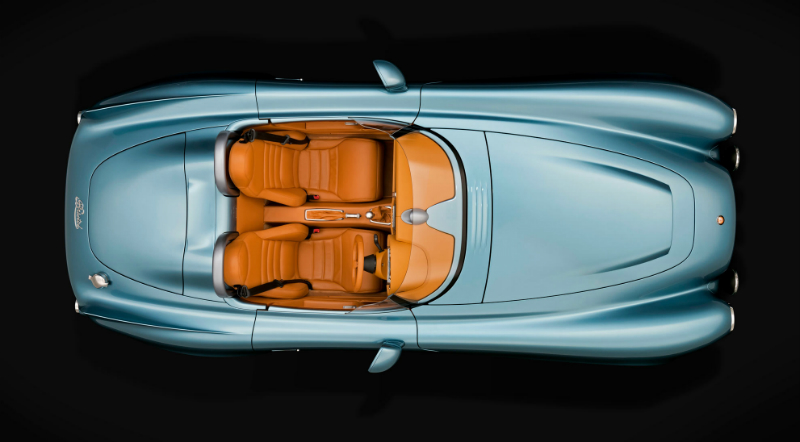 Founded seventy years ago as the Car Division of Bristol Aeroplane Company, Bristol has now made a return in just five years from the time it was rescued after it went in administration. The comeback strategy starts with the ‘Project Pinnacle’ Bristol Bullet.

The last model the company produced was the very beautiful Fighter — which came complete with a V10 powerplant and Gullwing doors but was said to boast a turning radius as small as that of the London Taxi. The Bullet is different; it includes modern tech with retro styling.

Powering the vehicle is a BMW-sourced, 4.8-litre V8 that makes 370bhp and 490Nm of torque. Transmission choices include both manual and automatic units, and true to its sportscar credentials is a 0-100 km/h time of just 3.8 seconds and a top speed of 250 km/h.

Weighing just 1,110kg (kerb weight) and measuring no longer than 4,200mm in length, the speedster is going to be hand-made. It uses carbon fibre in the structure and can even be specified with the same finish for the interior. Unless, you want classic wood on the dashboard.

The two-seater’s interior also gets a touch-screen infotainment system which can even mirror smartphone apps. It can stream audio off Wi-Fi, too. Hi-tech, we say! In the official release, it’s mentioned how unveiling a neglected speedster from under a dusty tarpaulin made the new owners think of a new speedster. And here it is, in a new, very desirable avatar.

Deliveries will begin next year, and production is said to be limited to a run of 70 units. Price in the UK is in the vicinity of £250,000.