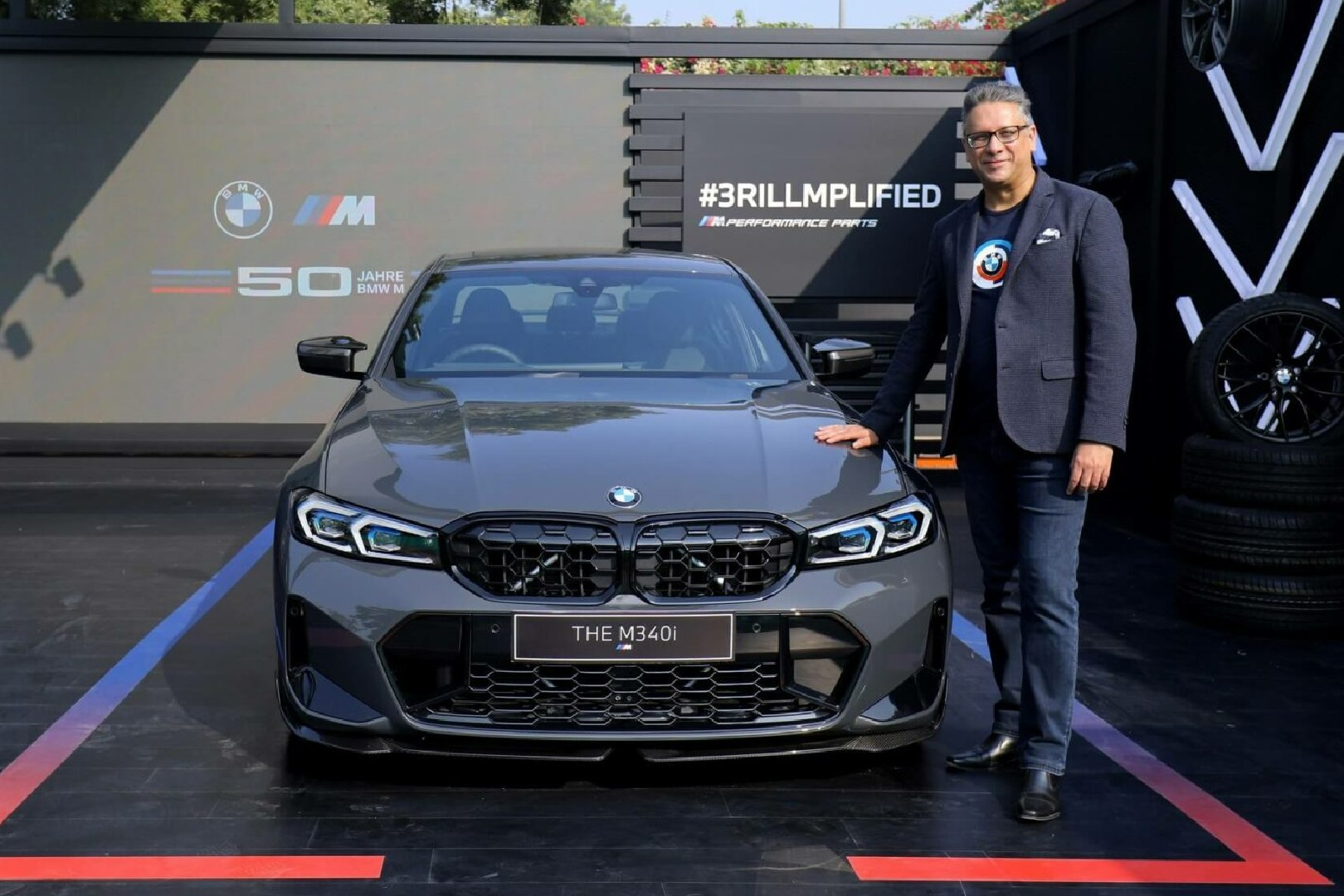 BMW has launched the M 340i facelift at a price of Rs 69.2 lakh (ex-showroom, India). The performance derivative of the updated BMW 3 Series facelift sedan now comes with a 48V mild-hybrid technology and a few other updates. Deliveries for the M 340i will begin in India from January 2023.

The BMW 3 Series facelift comes with a refreshed design, featuring slimmer headlamps, a resculpted grille, and a redesigned rear bumper. The new M340i also gets new 19-inch alloy wheels and comes with a fixed rear wing. The cabin of the new M 340i facelift has also been revised. It now features a freestanding curved instrument panel that houses a 14.9-inch curved touchscreen and a 12.3-inch digital instrument cluster, which run BMW’s eighth-generation iDrive interface. 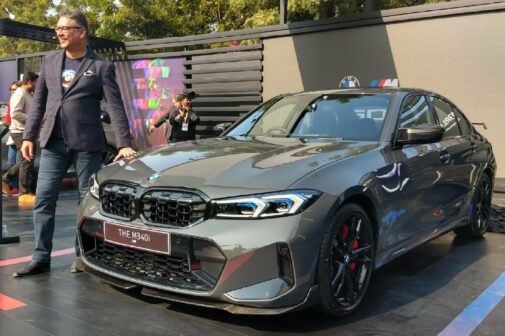 The M 340i retains the 3.0-litre, inline-six turbocharged petrol engine, which is paired with a 48V mild-hybrid system to produce 369 bhp and 50.9 kgm of torque. Power is sent to all four wheels via an 8-speed automatic gearbox. The car can sprint from zero to 100 kph in a claimed 4.4 seconds with an electronically limited top speed of 250 kph. It also features some mechanical upgrades over the standard 3 Series, such as a lowered, M-specific suspension, an M Sport differential, M Sport brakes and an M Sport exhaust.

BMW also mentioned that the M 340i will have the first high-performance engine that will be made in India. It will go on to rival the Audi RS5 Sportback in the Indian market.